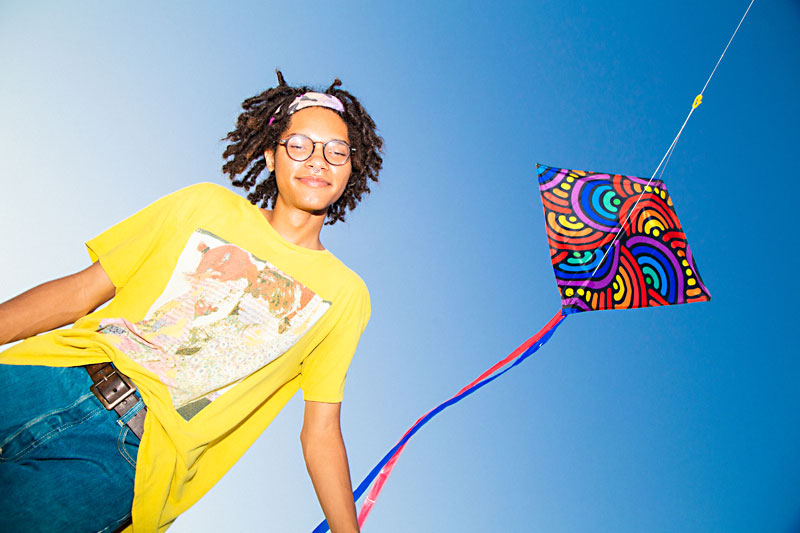 During his high school senior year, the first concert Clarence James ever attended included him on the bill at Empire Control Room. The 20-year-old developed a smooth hybrid of jazz, hip-hop, and bedroom pop after moving to the Georgetown area as a teen. There, his friend Xavier Ruffin introduced him to DIY crooners like King Krule and Alex G, which inspired James to take up guitar.

During our FaceTime, said buddy throws water and frozen grapefruits at James through the window of a Hyde Park house. A few nights previously, they skateboarded down one of the big hills at the Hancock Golf Course. Ruffin played bass during the livestreamed release show for James' debut, Fucked Me Up, a cleverly composed set of upbeat, self-deprecating heartbreak.

Posted to Bandcamp, the album hits all platforms Friday.

"I was getting overtly negative in my songs, so I wanted to tackle just getting over a breakup," explains James. "I wanted to come to a conclusion of clarity and understanding, [and] the album pretty much wrote itself based on my emotions."

James stays with friends in Austin after participating in Black Lives Matter protests Downtown and mentions being proud of demonstrations in Killeen, where the singer typically lives with his grandmother. He began teaching himself keyboard on YouTube around age 12 while growing up in the tiny Texas town of Columbus.

"Small-town mentality [means] everybody knows each other and adapts to the same shit," he says. "Low-key, more racist stuff happens all the time, and most people seemed hopeless to the situation. I haven't ever been politically involved until this year, but now, you've got to."

James roved between couches while crafting his debut, plugging in his laptop and MIDI keyboard whenever he got the chance. Alongside his instrumental handiwork on guitar, bass, and keys, live drums elevate the collection beyond past heavier, rough-edged bedroom efforts. For standout single "But Naw," he told drummer Isaac Pulido of BluMoon, "For the intro, can you make it kind of jazzy, a sort of hip-hop jazz feel on verse, and on the chorus, just go HAM?"

James hopes to one day apply these instincts as a producer for other artists' work.

"For [Fucked Me Up], I wanted to push everything," he says. "I'm singing about a bunch of bad stuff and annoying emotions for the majority of it, but I wanted it to sound really, really beautiful while doing so." 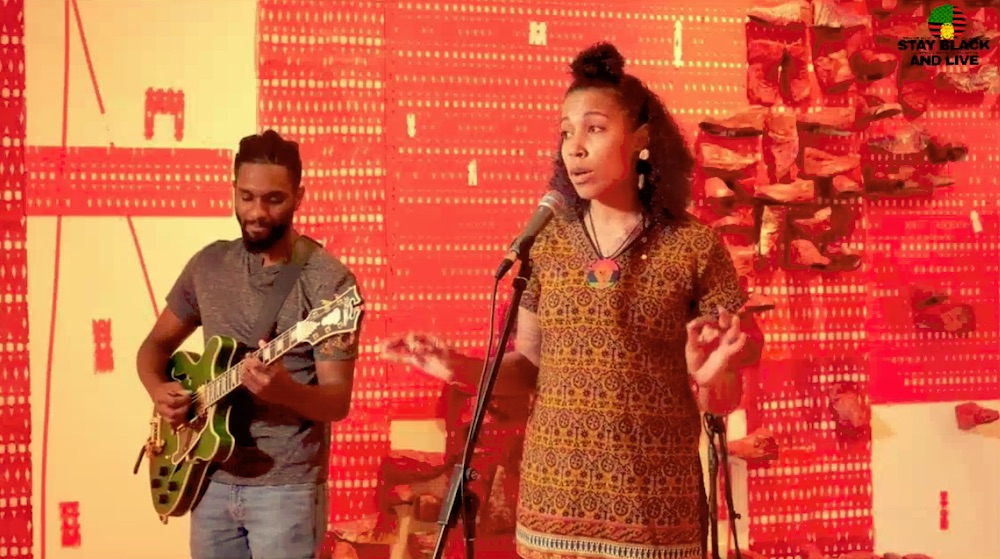 If not for a global pandemic, concert fundraisers for Black Lives Matter would’ve packed recent weekends. Jackie Venson taking on booking practices at Blues on the Green highlighted a need for centering Black artists in the eventual return of Austin's music scene. Those topics and more swirled at "Black Voices: A Listening Party," hosted last Sunday at the Far Out Lounge, alongside an array of great livestreams last weekend still viewable online.

"Me and my co-host, Confucius Jones, always say that as far as the Austin music community goes, there's definitely millions of dollars left on the table when excluding Black artists and other artists of color," explained KUTX host Aaron "Fresh" Knight, who moderated. "The world looks to Black music for its cues."

"I hope this can provide you with a moment of feeling centered amongst everything that's going on, and recharge you so we can keep going with this fight," Sol said.

"I would love to feel like I could make music about happier things, and sometimes I do, but these themes are pretty inescapable in that they kind of define the balance of so many of our lives," he added.

Back at the Far Out, Zeale from Blackillac related the story of years ago being recruited by music nonprofit Black Fret, which cited goals of diversity. The Austin rap duo that includes Phranchyze lost out on the grant, only to be gifted money anyways as an apology. He also mentioned a recent Zoom call with Black Austin musicians organized by Riders Against the Storm and Mobley.

"All of these Black artists are now aligned," said Zeale. "I can't wait to see what comes out of it." 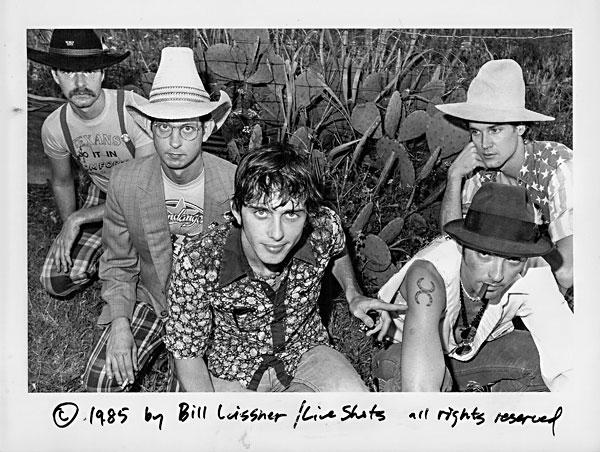 Arthur Hays, drummer to pioneering Texas punk acts, died June 13 of heart failure. He was 63. Hays pushed Seventies counterculture at Austin club Raul's as a founding member of the Next, followed by contributions to the Ideals, Mystery Dates, Bang Gang, and Screech of Death. Now the last living Hickoids original, Jeff Smith remembers their first 1983 tour on Facebook: "We were in a van that was stolen, had religious protesters outside our show in Baton Rouge, and opened for Bad Brains at CBGB ... Tell those boys I said howdy and in 20 or 25 years when y'all are done arguing, I'll come see you and we'll jam again."

ACL Live at the Moody Theater canceled plans to reopen for a Red, White & Willie Nelson Boulevard "mini-festival" on July 4. The move came two days after the event's announcement and followed Austin's increase to Stage 4 of COVID-19 risk. The flagship venue also recently weathered Ryman Hospitality Properties, which oversees the Grand Ole Opry, pulling out from a $275 million deal to purchase the venue. On May 22, Ryman blamed fallout from the pandemic for termination of the deal and forfeiture of $15 million in good faith money to Austin's Stratus Properties, which owns the property known as Block 21.

The Austin chapter of SoundGirls, a nonprofit supporting women in professional audio, partners with labor union IATSE Local 205 to push for city of Austin support. A petition shared via www.actionnetwork.org asks that "production technicians such as lighting designers, sound engineers, and stage managers" be included in the Music Disaster Relief Fund set up by the city to provide grants for musicians. "Production staff are often freelance and just as financially unstable as musicians." 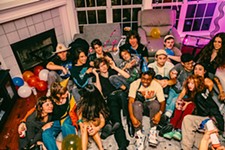