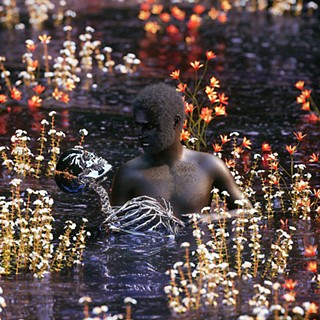 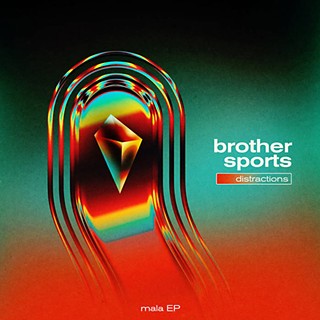 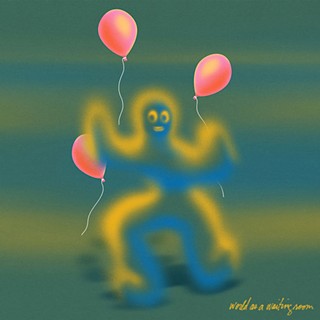 "Will I See You Soon," Fuvk: As usual, Shirley Zhu knows just what to say on this compact, hand-strummed single.