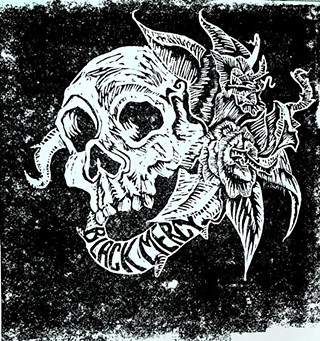 Black Mercy, For the Man That Has Everything: Eight songs in 10 minutes, the 7-inch adheres more to old-school hardcore than to powerviolence, floorpunching through notables "You've Been Warned" and "DNR."