Faster Than Sound: Could Austin Arts & Music Finally Get a Cultural Trust?

It's not here yet, but talks are intensifying. Also, bars and a few live music venues reopen. 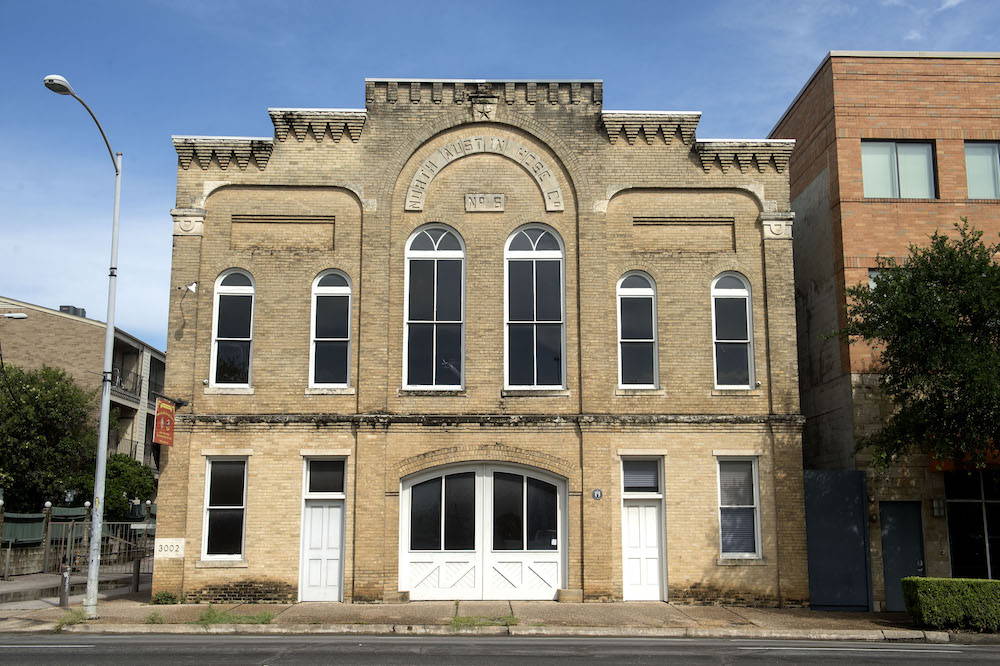 The old firehouse on Guadalupe (Photo by John Anderson)

As the city of Austin continues to divvy COVID-19 relief, music advocates are making big moves. To rebuild the local live music economy, clubs must not only outlast the pandemic, but also survive Austin's notoriously high costs upon reopening. Per a Red River Cultural District recommendation, two resolutions passed last Thursday by the City Council push civic leaders to make good on long-promised efforts to save local music.

"We're not just dealing with the economic disaster related to COVID, we're also dealing with the disaster of affordability," explains RRCD Executive Director Cody Cowan. "We were already, as a music venue community, at that tipping point before all this happened. We can't just return to how things were in February."

Approved ideas include the long-sought formation of a cultural trust – basically a nonprofit to buy up venues, preserve them, and acquire new spaces. Creation of an economic development corporation (EDC) will help find speedy aid for arts and music spaces, with specific plans due by June 11. That same group will look into formation of a trust for long-term sustainability.

The trust could aid in a number of ways: purchase properties to offer long-term leases, or invest in venues' purchase of their own land; help fund new developments, like venues on the ground floor of residential or commercial buildings; convert city-owned properties into arts hubs.

"I think any of these three options are excellent," confirms Cowan. 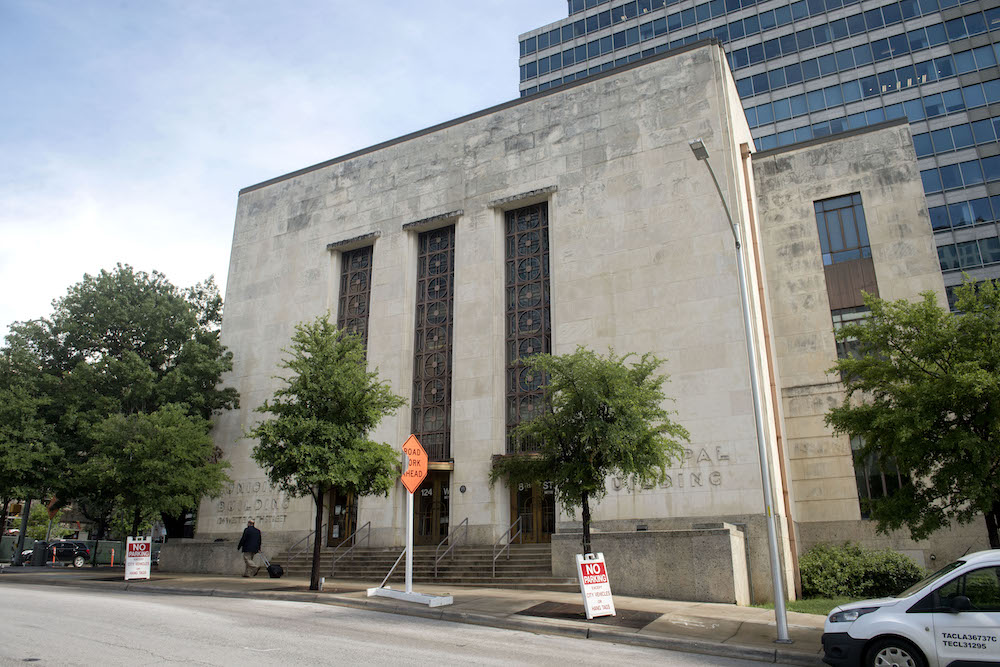 For cultural reuse, the resolutions named the art deco Municipal Building on Eighth Street, the shuttered firehouse on Guadalupe, and space in the city's Planning and Development Center near Highland Mall.

Even so, the concept of cultural preservation has kicked around Austin politics for decades. At the meeting, Council Member Kathie Tovo said city staff have already been instructed to plan a cultural trust and EDC on multiple occasions. Matthew Kwatinetz, a veteran of New York City's EDC, hired on to help form Austin's edition.

"Really, the intent of my putting [an EDC] in my resolution was to set some deadlines," said Tovo. "We have now directed the manager twice to create an EDC."

"Cultural trust is now an accepted, mainstream solution, and everyone's talking about it," says Riedie. "It's the only proven way to preserve cultural assets in the face of intense development."

"CARES funding for venues will help our business owners to make the decisions led by the safety of their workers, rather than fear of not being able to provide for their future livelihoods," added Reynolds. 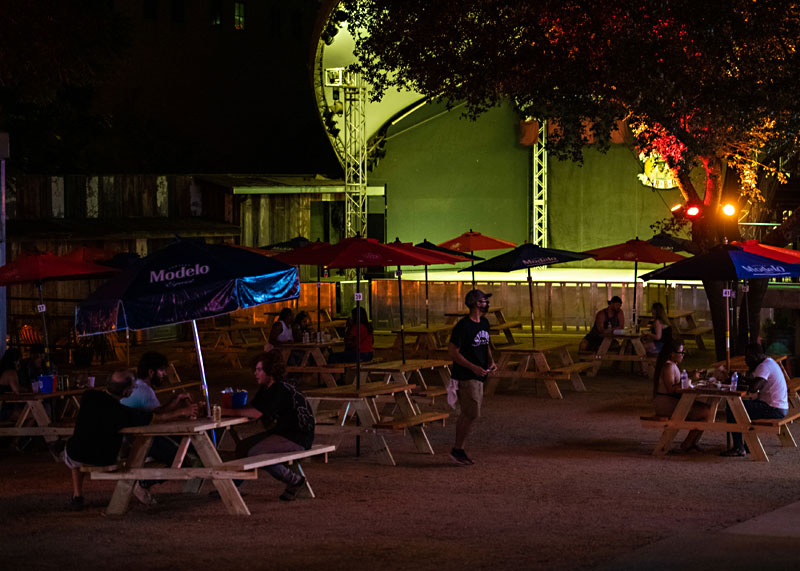 Bars Reopen, and a Few Venues Too

"It'll get better," adds the 81-year-old. "People will miss getting out, making the rounds, meeting new people, and having good food and drinks."

On the topic of two-stepping, which Gov. Greg Abbott discourages, White adds, "There are so many couples that come to Broken Spoke – drive over together, live together – so why in the hell can't they dance together?"

"We did make some money, and that's the only reason we even opened," he reveals. "I've got a landlord that's going to evict me, but, the reality is, if we're only allowed 25 percent capacity, there's no way we're going to make it." 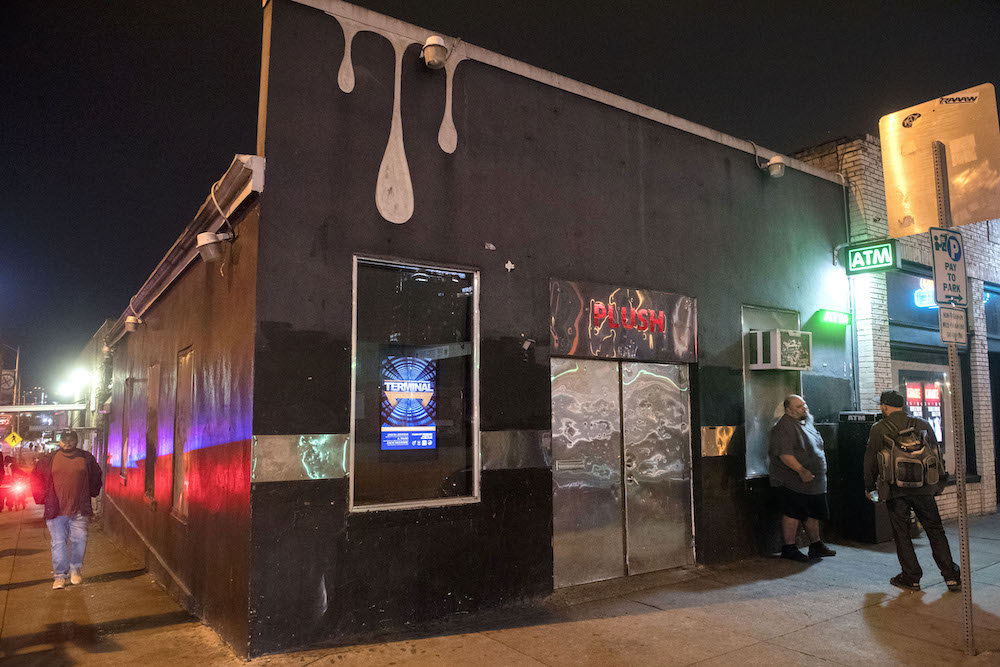 Plush, underground DJ hub on Red River for 20 years, has permanently closed. On Saturday, general manager Ryan Cunningham posted: "The combination of ever-rising prices and new regulations has just been too much. Over the next few months we will be keeping our eyes open for a new location away from downtown Austin, with hopes of reopening at some point."

White Horse owner Denis O'Donnell has not yet reopened his Eastside honky-tonk (see "What Will Local Shows Look Like in the Future?" May 22) but was surprised to find Comal Street access barricaded under the city's new "Healthy Streets" initiative, which aims to ease trail crowds. He shared concern on Facebook that businesses weren't notified and received calls back from council members. He hopes for signs to replace the blockades, adding: "There can't be anything that jeopardizes a small business right now. It's a hurdle my customers have to get past in our hardest time of need."

Austin City Limits Music Festival and other mass gatherings like UT football are unlikely to happen this year, according Austin Interim Health Authority Dr. Mark Escott. In a media briefing last week, he stated, "Looking through the end of December, we don't have any indication at this stage that we would be able to mitigate risk enough to be able to have large events, particularly ones that are over 2,500 [attendees]."

Sun Radio's charitable foundation offers $20,000 in grants to Central Texas musicians and national community radio stations to help cover electricity bills. In a press release, station founder Daryl O'Neal adds, "We're Solar powered. If we can provide a little sunshine to those who make music, and to those stations who are so brave to play it without help, we're going to." Apply or donate to the "Sun Radio Recharge" program online. 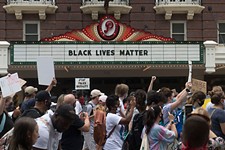