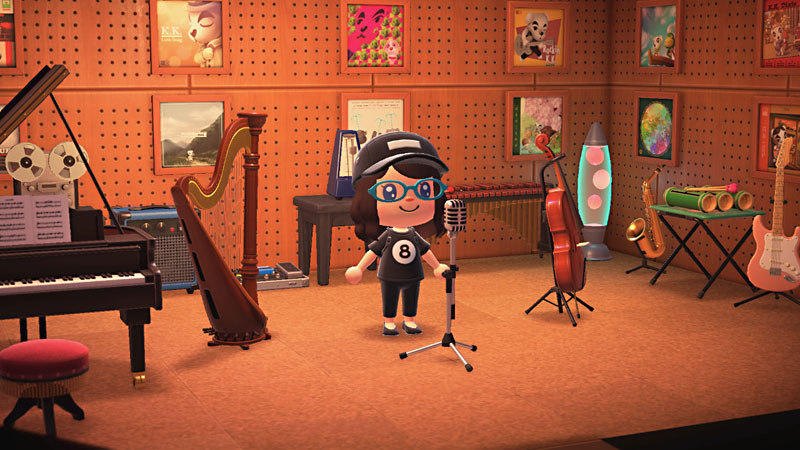 Edith Frost in her home studio on Animal Crossing

Edith Frost's first new song in 15 years, "Nothing Comes Around," addresses the waiting.

"I say too much, I wait too long," she sings. "I wait forever and notice that it's gone."

Mental gymnastics are inherent to her songcraft. Folk mysteries and stark honesty swirl in the dark brambles of Frost's cerebral music, supported for decades by influential Chicago label Drag City. Emerging in 1996, she cut a swath of country-influenced minimalism among artists like Cat Power and Jason Molina, as well as labelmates Will Oldham and Bill Callahan.

"The music life never ever stopped for even a day. I'm always playing," she messages.

"Wigged out" from years without doing interviews, she chooses to chat via Twitter, her outlet for daily thoughts previously shared by blog in the early 2000s. Political leanings and updates from her island on the idyllic video game Animal Crossing dot the feed.

"I'm trading DIY recipes with my mom right now in Animal Crossing, if I seem distracted," she informs digitally. Cover of Edith Frost's Nothing Comes Around EP

In 2014, after years in Chicago, Frost moved back to Austin where she attended high school. She missed the music scene, Big Red, and family in her native San Antonio. Between releases, the singer lent a voice once called an "Appalachian warning alarm" to other peoples' albums, including Chris Gantry's Nashlantis last year, and took piano lessons over Skype.

"I had to fire the teacher because he was politically conservative, and I couldn't resist badgering him," explains Frost. "I learned a ton, though. I had never heard of some really basic jazz tricks of the trade, like the 2-5-1 progression, which is unknown in country. And getting to play with both hands – that is so hard, like juggling.

"Nothing Comes Around," a home-recorded demo, began as material for a new full-length. In early March, Frost met with longtime collaborators Rian Murphy, producer for many Drag City works, and engineer Mark Greenberg. They recorded for four days at Wilco's studio The Loft in Chicago.

"I finally had six or eight songs good enough to use, written over a decade-plus," writes Frost. "Mark had been bugging me every six months for the last 15 years to please hurry up and make more songs! Everyone else had pretty much given up."

"It's a bit stressful for me to bring in other voices," admits Frost. "I get stingy with vocals. But, Sima was so good and did stuff you can't even tell isn't me."

The local's twangy strumming reigns on two unearthed covers that couple with the new single. Returning to her roots, the three-song Nothing Comes Around EP rounds out with a sweet indie rock rendition of the Carter Family's "Will You Miss Me When I'm Gone" and Jimmie Rodgers' "Ben Dewberry's Final Run."

"We added a couple of super old country cover tunes as, you know, filler," she cracks. "But not really. They're good and I reckon they deserve to be heard, even though they're so old and dusty." 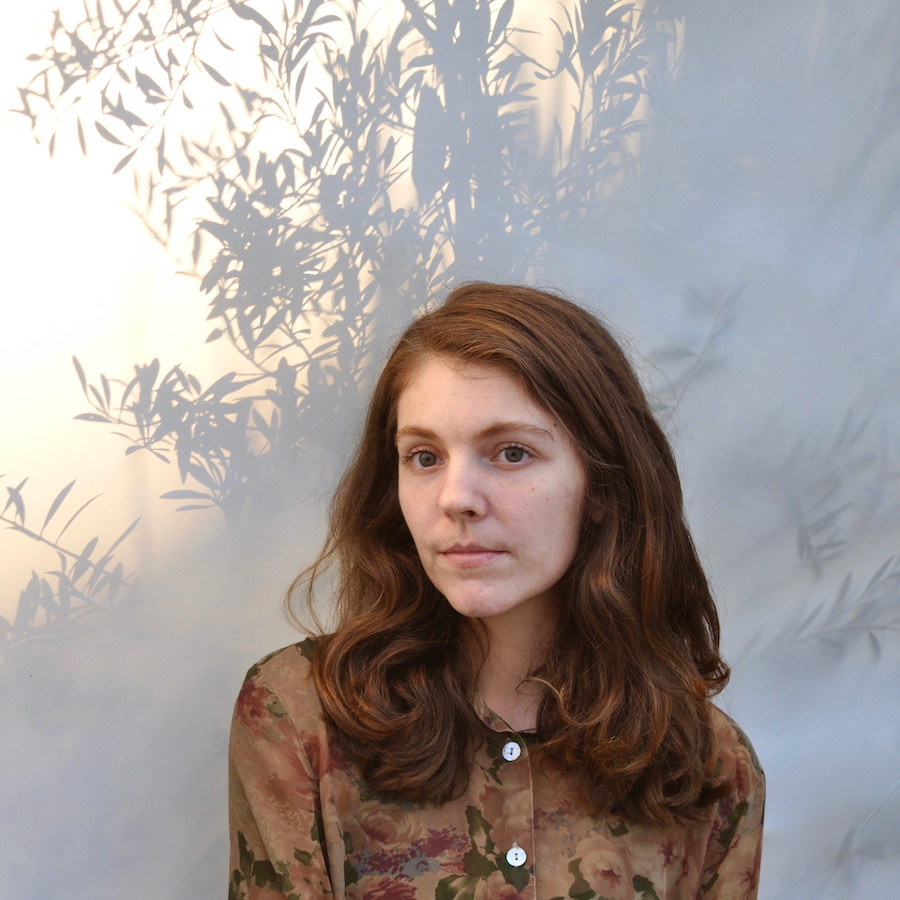 At an Austin Home Depot, you might find Natalie Jane Hill restocking the plants. She works for a greenery distributor, but store customers ask gardening questions anyways. Trust her advice.

The folk songwriter's new album Azalea reveals a deep reverence for nature, particularly that of the Blue Ridge Mountains. Bluegrass-informed fingerpicking gives way to organically organized tracks like "Goldenrod" in Hill's rich, sturdy tone. Leaving her hometown of Wimberley, she moved to North Carolina in 2013 to work with plants.

"It was a farm, but it was also based around arts and music. They sort of intertwined," explains the 26-year-old. "There were a lot of travelers that would come through, so that piqued my interest in writing music. I was like, 'Oh, I think I can do this.'"

"When I'm writing songs and finding words for them, I relate a lot of memories with what was in bloom at that time," she explains. "What I saw on a hike, I relate that to a feeling. I wanted this record to combine the natural world with different realizations I've had."

Take the fiery "Usnea," her only song on banjo, named for a gray-green lichen that hangs from trees: "I would see it a lot growing in North Carolina and Georgia," she elaborates. "I felt like it was involved with everything."

Following the end of a relationship, Hill returned to Texas last fall, and began playing shows locally. A fan of towns outside of cities, she currently resides in San Marcos. Can songs of Lone Star flora and fauna be far behind?

"I love learning about a type of plant, because then I start seeing it more and more," she says. "After that, I start noticing more things in general. I'm more observant that way." Last week, the Austin Monitor shared a lengthy proposal from the Red River Cultural District to City Council. Among a laundry list of long-delayed projects, like sidewalk improvements and aid to homeless populations, the request also put a number to the long-discussed idea of the city actually purchasing music venues.

The proposed price tag to buy up, and then sustain, some Red River clubs? $35 million.

Coverage of the request centered on Council's current divvying of federal CARES Act money. While RRCD Executive Director Cody Cowan urges that federal funds go to live music preservation, buying up venues will have to come from elsewhere.

"It's not my understanding that CARES Act funding can be used for capital improvements or land purchase," he points out. "My proposition is: If you value music, City Council, please show us how you're going to help through immediate disaster relief funding and through long-term commitment to supporting this economy with funding."

Both sides of the coin show up today, Thursday, on the City Council agenda, supported by Mayor Steve Adler, Council Member Kathie Tovo, and others. One resolution touches on "long-term sustainability of Austin's creative culture," including both arts and music. Another focuses specifically on "recovery and revitalization" of live music and Red River.

Each plan aims to create economic development entities for short-term pandemic recovery, alongside cultural trusts for long-term sustainability. Both set deadlines of June 11.