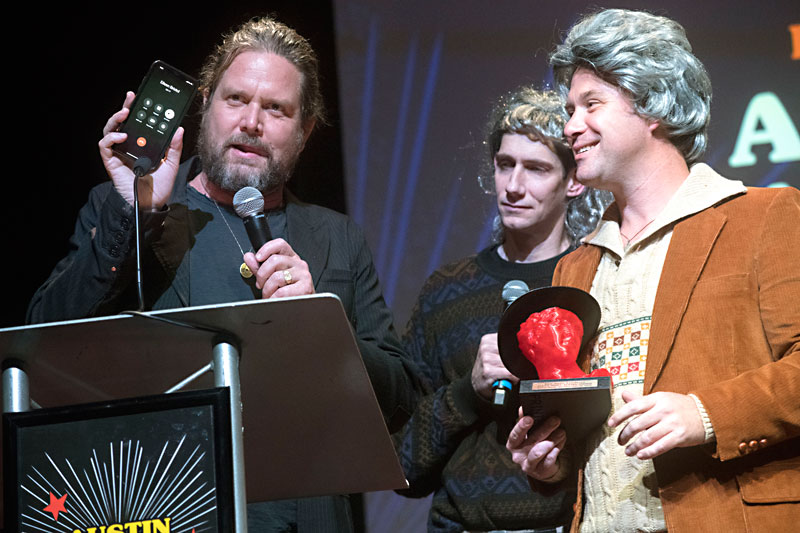 Camaraderie permeated all levels of the Austin Music Industry Awards on Monday night. In its second year at Emo's, the event prompted a strong turnout and proved that Austin's behind-the-scenesters don't simply work together, they're actually friends, too. (See our photo gallery from the event for proof.) Award show and Chronicle co-founder Louis Black opened up with a definitive sentiment:

"One of the truths about Austin is, if you get a 2am call from somebody and they say, 'We need you,' nobody says, 'Why?' You go 'Where?'"

"To all the fans that come out, it makes me feel great that there's some things in Austin that haven't changed," said owner Steve Wertheimer. "You can count on us at 1315 South Congress Avenue. That place will always be the same." 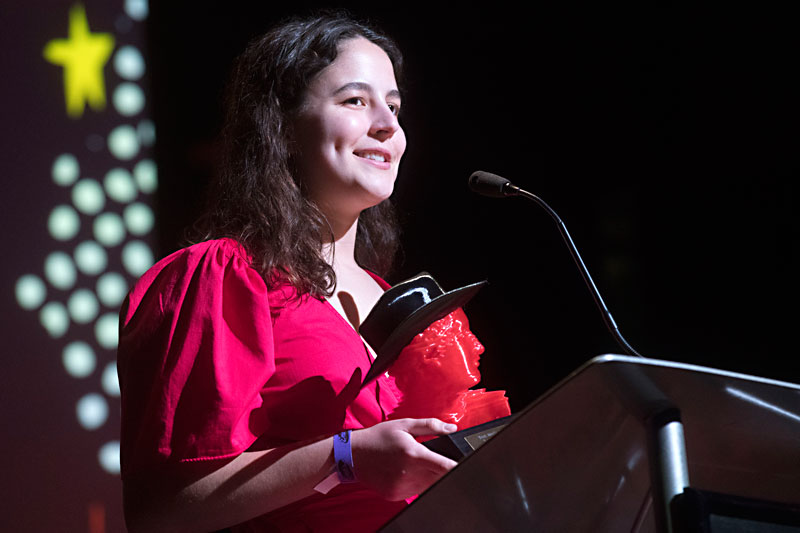 "Go out, listen to music, pay a cover, or put money in the tip jar, and support your bands," concluded Coplin.

"We exist to uplift local artists, give them a platform, and to get them paid!" she shouted.

House band Berkshire Hounds continued the funny wordplay of past years, like Rihanna revision "Trish Better Have My Money" for Best Booker recipient Trish Connelly, who shouted out her new gig booking with SXSW alongside Cheer Up Charlies. The band cranked "Welcome to the Space Graham" for repeat Best Television/Film Composer Graham Reynolds.

Both Reynolds and Best Producer Adrian Quesada mentioned run-ins on the basketball court with Curtin, who presented a signed ball to the former. Reynolds pointed out that Quesada's last award show pitted his band against Billie Eilish at the Grammys. Home from international touring with local breakouts Black Pumas, he spread the love among his fellow nominees.

"Everybody supports each other, that's what's great about this town," announced Quesada. "I was just traveling around the world, and this city's pretty cool. If you don't like it, look around and make it better."

Having Fun for Once With Nevil 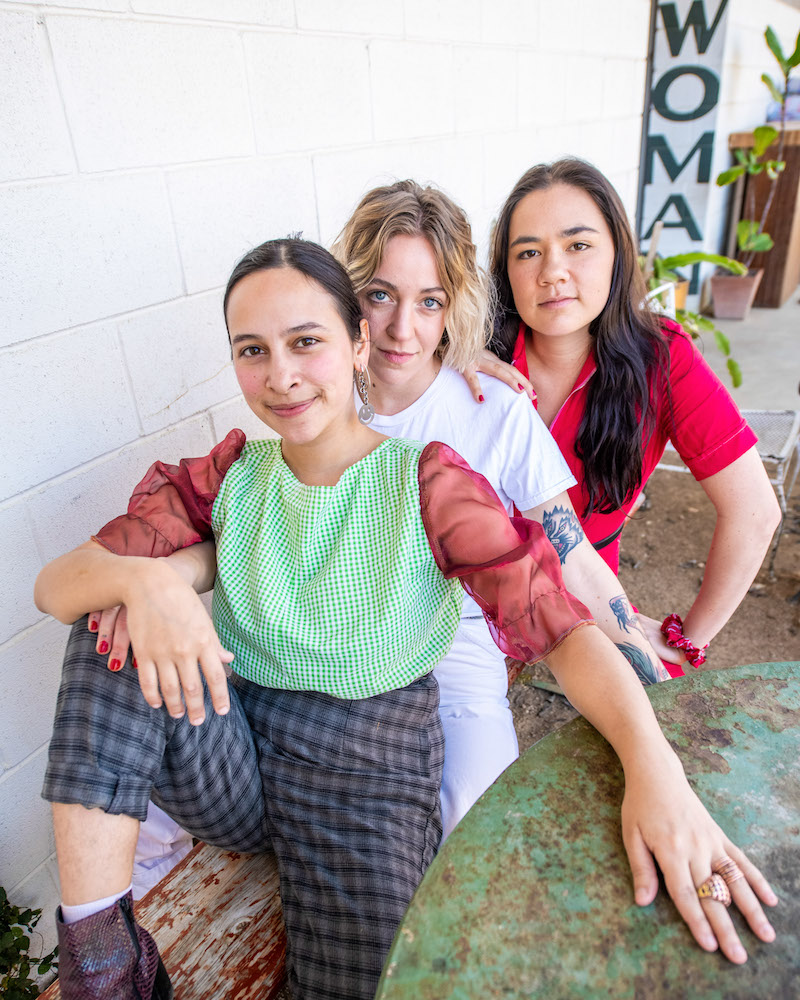 "People will be like, 'I can tell you really love each other,'" says Castor, high school best friend to lead vocalist/guitarist Ng.

After moving to Austin together, the two began practicing as Castor picked up the drums. In 2018, when a house- sitting gig opened in Marfa, the duo planned to focus on Ng's solo bedroom pop and Castor's woodworking. Instead, Garza drove out to play bass in the beginnings of Nevil.

"I remember learning a White Stripes cover, and Tessa was like, 'Play more power chords,'" recalls Ng, also owner of No Good Tattoo. "That's how it started – me playing things Tessa wanted to drum to. Before this, I wrote stuff that was all sweet and acoustic."

"We lost our minds – taking apart the beds to use the mattresses and hanging mics from the ceiling," details Castor. "That song was our amp-up. We were chanting it nonstop."

"I definitely feel like being onstage is a persona," adds Ng. "To me, Nevil doesn't sound the way I talk. In the recording of 'Daddy's Not Home,' the end is them both making fun of the way I say, 'No, you nev-ah do!'"

ShowList Austin Is Back 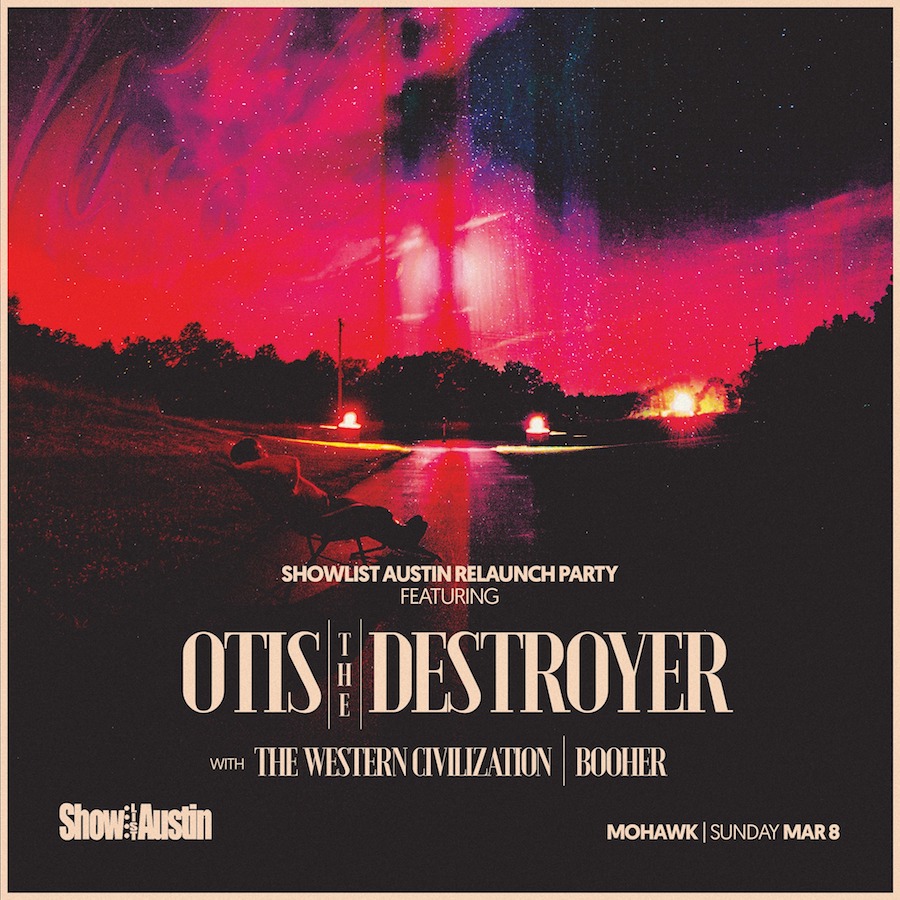 After a year without updates, local concert listing website ShowList Austin is back up and running. Mohawk GM Tyson Swindell and sound engineer/web developer Reggie O'Farrell team up to run the site, with founder Dan Machold still on as a silent partner. The free relaunch party lands this Sunday at Mohawk with Otis the Destroyer, Western Civilization, and Booher.

Swindell says there aren't many changes to the concert hub, preferred by fans as a bare-bones list of local music happenings.

"We went out of our way to re-create the experience," admits Swindell. "People loved it, and when it went away, no one was filling that gap."