Another Sea Change Year at the Austin Music Awards

So much so that even we don't know what to expect! 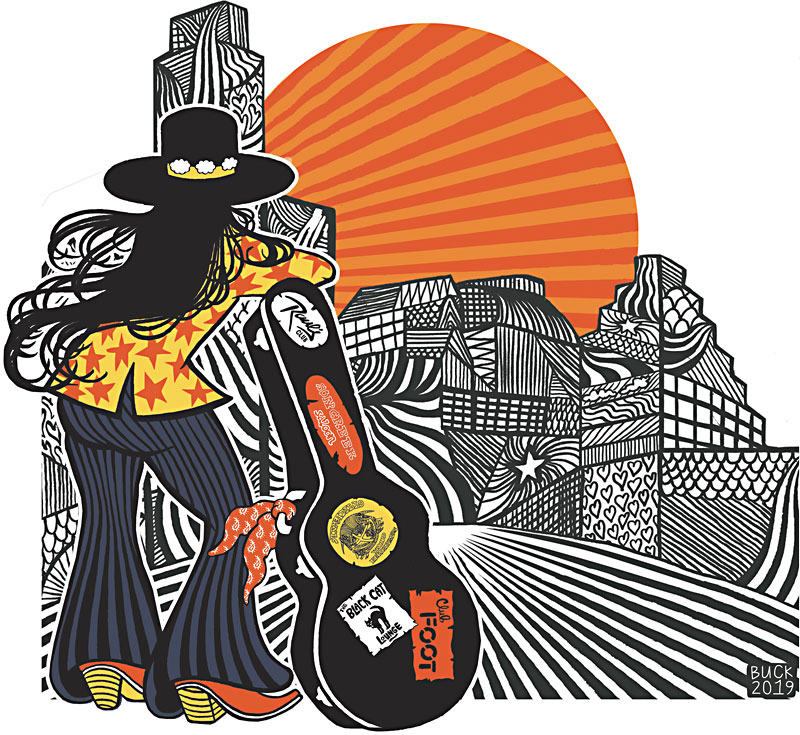 For the first time in its illustrious 38-year history, the Austin Music Awards booked funny emcees.

Whoa, whoa, whoa! Now, that's not to say the past four ringmasters weren't magnificently entertaining people. On the contrary. Each in their own way fed directly into the lifeblood of the Austin music scene.

Early ATX blues scene building-block, R&B scholar, and one of the most popular and populist voices on the local airwaves, Paul Ray (1942–2016) represented the face of the AMAs for its first quarter-century. The show flourished behind his strutting personification of Austin cool and a cantankerously high standard for music. Successor Andy Langer bridged his traditionalism to modern Austin – and howlingly so sometimes; the man maintains a razor's edge sense of humor.

But the longtime KGSR deejay didn't lean on yuks to get through the four-hour ceremonies, opting instead for insightful professionalism. Likewise, KUTX music selectors Laurie Gallardo and Rick McNulty exhibited outsized charm but not outright laughter during their crucially contemporary reign, 2015-19. In line with those before them, the latter pair occupied the role of charismatic and knowing scenesters, not comic relief.

This year's hosts are legitimately hilarious.

Chris Cubas, a stand-up comedian and podcaster who's been featured on Comedy Central, is likely the funniest person in Austin. Actually, according to the archives of a real-life contest called Funniest Person in Austin, he's the second funniest person in town – twice. He co-hosts with singer/multi-instrumentalist Jackie Venson, whose uproarious nature might have landed her in the same scene as Cubas if she wasn't one of Austin's most in-demand performers. She won Best Guitarist at last year's AMAs, so being asked to co-host came out of left field. 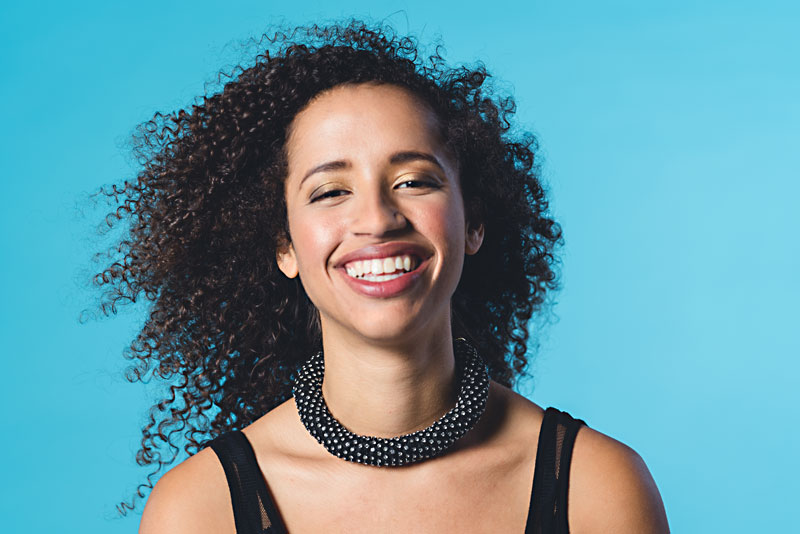 "At first I was confused, like, 'Why are they asking me to do this?'" chuckles Venson. "Then I show up to the first meeting and Chris was also thinking, 'Why me?' We were both making that shifty-eye emoji with our faces. Then, when we started talking, we realized why it's us."

The pair demonstrated immediate chemistry, evidenced by a ludicrously silly AMA promo video in which they ingest psychedelic mushrooms and switch bodies.

"Chris and I really make each other laugh," admits the native-born shredder. "Not just because we have a similar sense of humor, but a similar outlook on life. I think we could be friends – if he's open to it."

Venson notes an unexpected perk of hosting the awards ceremony, taking place next Wednesday at ACL Live at the Moody Theater:

“I’m part of the show’s marketing without having even won an award! People keep congratulating me on winning and I’m good at not correcting them. I feel like I hacked the system.”

We're all witnessing the Austin Music Awards change in real time. In November, the Chronicle significantly altered the way voting worked. After nearly four decades of it being a free-for-all write-in ballot, we comprised nominations based on input from a 500-plus body of professionals who populate all levels of Austin music. We've dug the results: better artists, more diversity, less of the same people winning every year.

Meanwhile, the actual ceremony – produced not by the Chronicle, but instead by an organization led by the paper's former Editor Louis Black – is experiencing its own evolutionary process. Celeste Quesada retired after orchestrating the show since 2014 and Nedda Tehrany takes over as director (see sidebar), heading a production team that's mostly comprised of people in their 20s. Additionally, longtime bandleader Charlie Sexton ceded his musical director chair to former house band keyboardist Michael Ramos.

Ideally, the AMAs and the Austin Music Poll are becoming more fluid and thus will continue to adapt to best suit the community. We're excited to see what shape this year's show takes. For now, three upgrades are worth pointing out: Tickets are less expensive, there are no more fancy tables in front of the stage, and instead of a plaque, winners will nab a really far-out trophy.

Ideally, the AMAs and the Austin Music Poll are becoming more fluid and thus will continue to adapt to best suit the community.

In the very first Music Poll, way back in 1982, a group called the Lift took home Best New Band. Their keyboard player was a highly musical kid from small town Central Texas who'd been playing around town for a couple years. You guessed it: Michael Ramos. 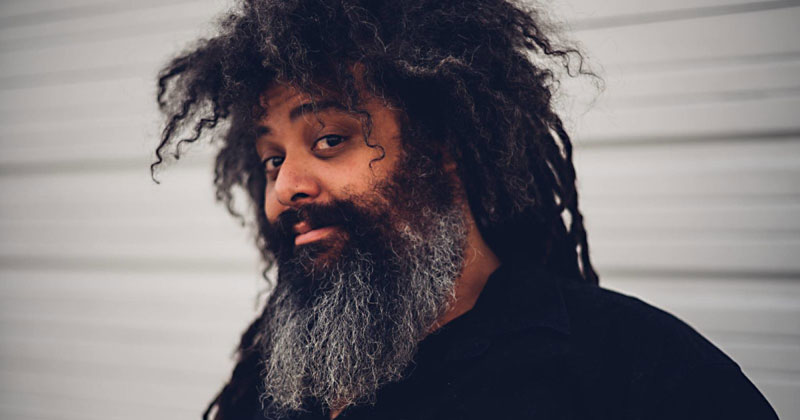 "The Music Awards started to get really complicated, and they got bigger and bigger every year, so there were a lot of moving parts," he muses. "I thought Charlie and Celeste did a great job of doing that. After Celeste wasn't doing it, which took some getting used to, I kept thinking back to the Music Awards of the Eighties and early Nineties, when it became more about the community. It was a big deal for musicians to go – whether you won or not – but in the last new years, I noticed really the only musicians showing up were the ones winning, and it was more of a gala event.

"There's nothing wrong with that, but we're trying to simplify, so I started to base it on what the Music Awards were like 20-25 years ago."

Ramos decided that, instead of doing a house band, he wanted to build a group made up of instrumentalists getting awards and have them play at the Moody.

"Great way to honor the winners," he says.

As far as who's playing at the AMAs, here's who we know: Blackillac, Grupo Fantasma, Hard Proof, Big Wy's Horns, DJ Chorizo Funk, J.J. Johnson, Jon Dee Graham, Lolita Lynne, the Well, Sir Woman, Walker Lukens, Kathy McCarty, Rich Brotherton, Tameca Jones, and Harry & Emmy. Some are winners, some are nominees, some are neither. All together, they guarantee a singular night.

Speaking of winners, I asked Jackie Venson about a rumor that there won't be a traditional podium where honorees make long acceptance speeches.

"I will say this: It will be the most different it's been in recent memory," she offered. "You can buy tickets and they're not $10,000. Start from there and let your imagination run. Then come to the show and find out."

The Austin Music Awards return to ACL Live at the Moody Theatre on Wednesday, March 11. Tickets are available on the ACL Live site.