Bands turn out for Bernie Sanders, plus a dive into the SXSW rumor mill and an expanded lineup for the Austin Music Awards After the rally, Sanders' wife Jane Sanders stopped by the homegrown fundraising fest, which organizers say raised over $20,000.

"Bernie is going to be the arts and culture president," she declared to an excited crowd. "We believe very strongly that arts and music are extremely important. You can't have a revolution without the artists, can you?" 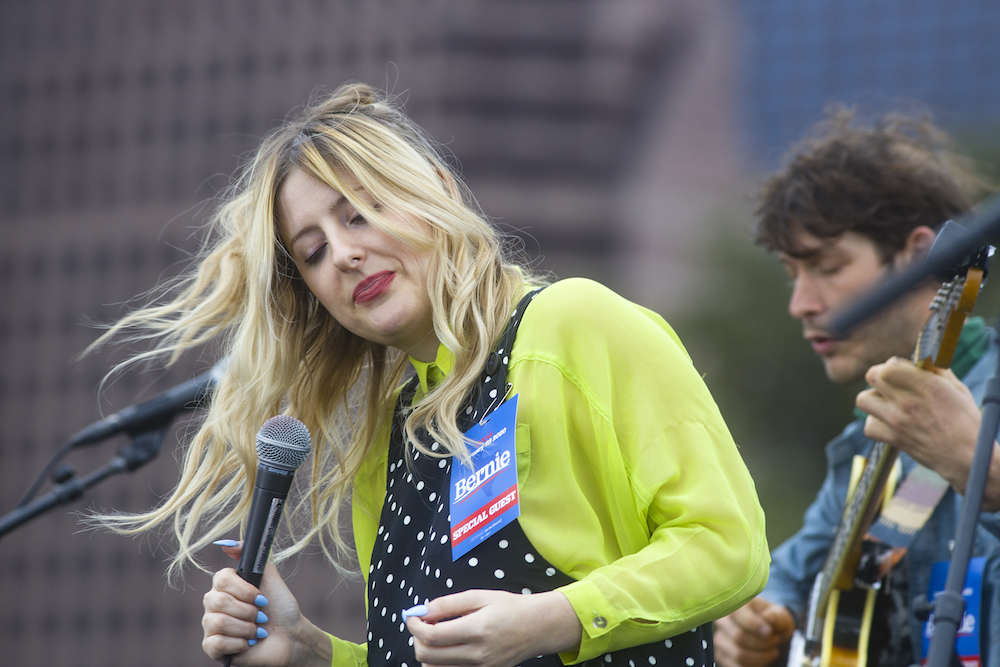 Kicking off Sunday at the outdoor rally, following sets by Galen Ballinger and Grace Rowland of the Deer, the humbling folk protest songs of Jordan Moser found their perfect setting – local urging continued action against the Permian Highway Pipeline in Texas. Afterward, Molly Burch recalled volunteering for Sanders' 2016 campaign while sharing her "love songs for Bernie" and later attracted thousands of likes with a video of Jane Sanders perched on a ladder, happily snapping a picture of her husband onstage earlier.

"Even though my social media is mainly about music and shows, now is the time," explained Burch afterward.

"I might have to suffer legal action, because I can't pay," she shared, "[so] I'm just going to hold out for Bernie."

Downtown, local math rock mystics Hikes kicked off with "Mahal Kita" at the Austin Bands for Bernie festival. Singer Nathan Wilkins explained he chose the track in his mother's native language of Tagalog in support of Sanders' goal to "bring power back to those seeking asylum." He also thanked local activist Ben Stuart, who organized the event. After holding an initial Austin Bands for Bernie show in November, the latter says over 100 Austin acts reached out about participating in future fundraisers.

Before the set, the latter's guitarist Curtis Roush offered his take on the weekend.

"Musicians, in general, have vulnerable hearts and a lot of empathy," he shared. "Part of our craft is to be sensitive to human suffering. It's where a lot of songs come from. That a lot of musicians would support a candidate dedicated to social justice isn't a surprise to me." 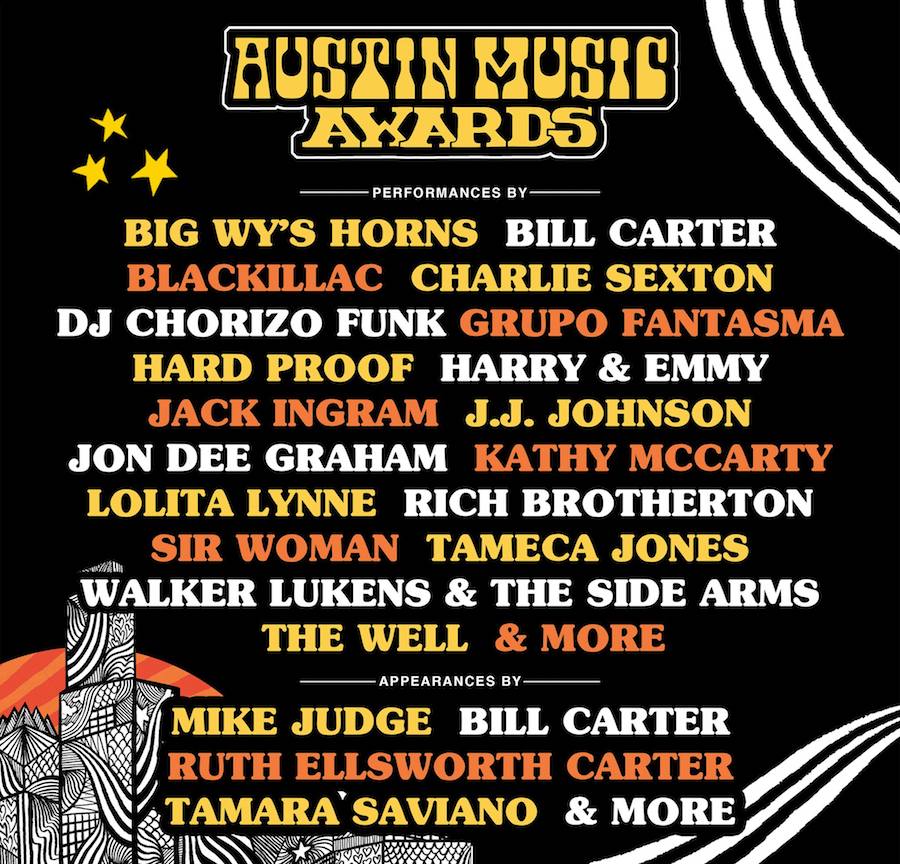 While SXSW's largest stage remains, other festival standards slim down. Not yet announced, Fader Fort returns as a one-day event at Native Hostel with a major downsize in invitations according to multiple sources. The multi-day hype convergence spent the past two years at East Seventh event space 7co.

Waterloo Records reins in free concerts in the parking lot, instead focusing on their indoor stage. After many years lining up Austinites at the crack of dawn, local station KUTX will no longer host live broadcasts at the Four Seasons. Both beloved music institutions pack open-to-the-public programming TBA.

Levitation returns to the Red River Cultural District Oct. 22-25. That's two weeks earlier for the individual club show grouping, which expands ties with local promoters Margin Walker Presents, who dip back into festival waters after ceasing both Fun Fun Fun and Sound on Sound. "The expansion of things like label showcases offers limitless possibilities to have Levitation weekend become a unique moment for the city," shares Marketing & Creative Director Ian Orth via email.

Brendan "Chameleon King" Foster went missing on Feb. 5 at Hippie Hollow Park. Last Friday morning, Feb. 21, the Travis County Sheriff's Office discovered his body in the water near the park. A memorial concert to the 25-year-old musician will take place March 8 at Hanovers 2.0.

Renée Zellweger, two-time Oscar-winning actress with roots in the Austin music scene, is starting a band. The UT alumna is rumored to have begun rehearsal fronting a cast of considerably less famous local musicians. The 50-year-old stepped up vocal training for her acclaimed portrayal of Judy Garland.