Book Review: Life Is a Butt Dial: Tales From a Life Among the Tragically Hip 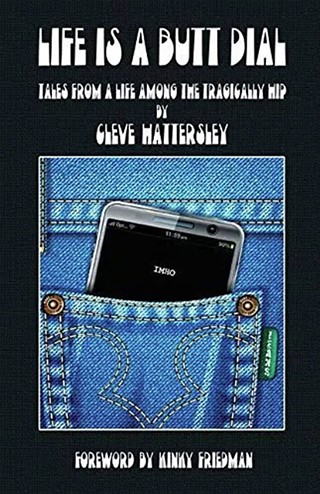 By his own admission, Cleve Hattersley stumbled through a life of adjacent stardom. Best known as leader of Greezy Wheels, the house band of the Armadillo World Headquarters, the Austinite's memoir offers a long, strange trip across America's countercultures, like a Beat Forrest Gump. Serendipities range from sublime (Jimi Hendrix auditioning at the Night Owl in NYC) to surreal (living across the street from the Manson family in the Haight), with the author marveling at his dumb luck most of all. And yet, it's Hattersley the hustler who positioned himself in Greenwich Village in the early Sixties, at the Fillmore on the West Coast later in the decade, in Austin's progressive Seventies, and in running the Lone Star Cafe back in NYC through the cocaine-fueled, cameoed Eighties. The songwriter's narration is as erratic as an after-hours, smoked-out jam session, jumping from his prison stint for smuggling pot to running Kinky Friedman's political campaigns with an anachronistic nonchalance, but his informal and gossip-spilling telling never fails to entertain. Beyond the anecdotes, Hattersley's life seems to be a testament to saying yes but keeping your shit together enough to get out alive and, maybe more importantly, maintain a helluva a story to tell. 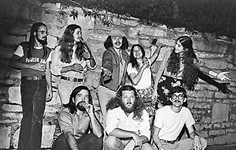 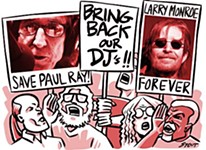 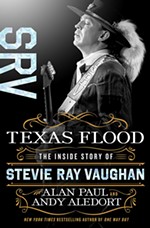 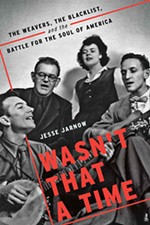 Wasn't That a Time: the Weavers, the Blacklist, and the Battle for the Soul of America
Once, folk singers faced jail time and worse for their political affiliations