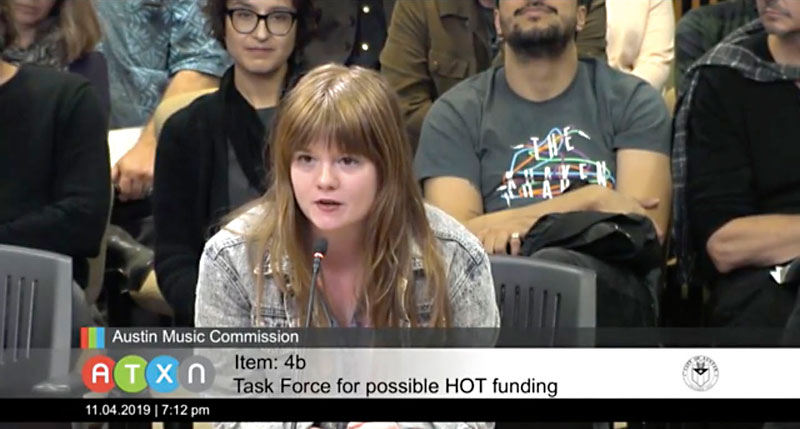 Earlier this month, a pop-art-inspired GIF flashed on my screen:

"This November Vote for Music!"

Shared by the Red River Cultural District, the image urged voting against Proposition B in the Nov. 5 election. The ensuing defeat of the ballot item stands as one of local advocates' most coordinated efforts to turn out the music vote. The victory primes city bureaucracy to eventually churn out an estimated $3 million annually to support commercial music.

Packaging citywide anti-proposition efforts, PHAM PAC rounded up support from major music players like South by Southwest and RRCD venues. Campaign manager Jim Wick estimates via text that "the involvement of the music community was a big part of the win." With Convention Center entanglements in the rearview (revisit "Historic Approval of City Tax Fund for Local Music," Sept. 27), music wonks move on to the proverbial fun part: What are they going to do with all that money?

Commission Chair Rick Carney says the team will first decide on an independent entity, maybe a new nonprofit, to oversee the monies.

"From there, they'll look into how we would like to see the funds distributed," he adds. "We're in uncharted waters, and there's no preconceived idea at this point."

That hasn't slowed chatter over a concept where music venues receive rebates for booking a local opener for a touring act. Players also mentioned programs to ease the cost of parking and transportation to gigs. At the meeting, Wallace suggested musicians receive vouchers for nearby eateries.

It's unclear which brainstorms will actually align with state law, which says Hotel Occupancy Tax (HOT) revenue "may be used only to promote tourism and the convention and hotel industry." At the meeting, Reynolds, an attorney, recapped years investigating HOT funding for music.

"We are right here on the goal line," she said, enthused. "I would love to lend my legal understanding so we don't waste time coming up with wonderful ideas that we wouldn't be allowed to do."

Beyond the task force, Patrick Buchta is already canvasing members of new nonprofit Austin Texas Musicians, formed with Reynoso. Through the end of this month, they'll accept applications for a Musicians Advisory Panel to spearhead upcoming advocacy. Local artists can join their Facebook group.

"It takes success for musicians to see we can be effective," adds Buchta, a songwriter and former head of nonprofit partnerships at KVUE. "This Prop B victory gave us the confidence to keep moving forward." 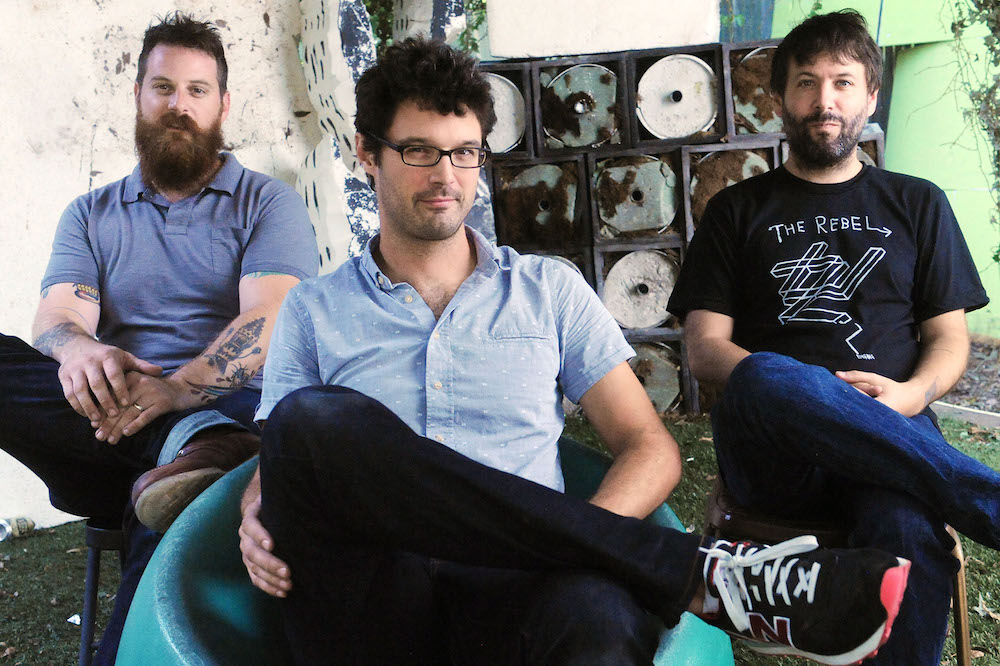 Cory Plump lives in Kingston, N.Y., where he launched indie venue Tubby's with Monofonus Press founder Morgan Coy a year ago. Plump used to help run the Austin imprint along with Soft Healer guitarist Will Slack, who still lives in Austin. The longtime local arts outlet is ending because the friends have distributed across space and time.

"I feel more proud than I do sad," adds Plump, who helped put out work by acts like Sonic Youth's Thurston Moore, ATX analog synth lords Survive, and Thor Harris. "We didn't have any hugely massive hits, but the majority of our records will stand the test of time."

In fact, the crew counts 55 LPs and 33 tapes in their catalog, dating back to 2007, alongside too much print media to tally. A 22-act bill of label friends lands at Hotel Vegas Friday and Saturday. The Rebel, aka Country Teasers frontman Ben Wallers, visits from England, and Plump's bandmate Chris Stephenson returns from Australia for a Spray Paint reunion. Other notables include L.A. psychotropic artist Sun Araw and Tim Kerr project Up Around the Sun.

Early shows start Friday at the Monofonus Compound, still Googleable from years of SXSW gatherings. Sunday afternoon pulls from Astral Spirits' selects of free jazz and beyond. Monofonus helped Nathan Cross launch the sister label in 2014; it lives on as the retiring outlet's spiritual successor. 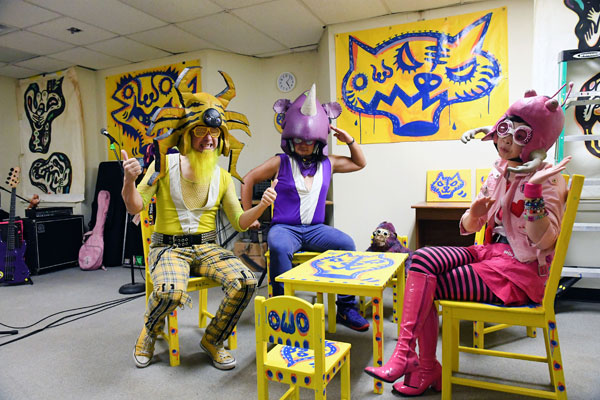 "We want to create a one-stop shop of resources for musicians and artists, but the prerequisite is that you have to give back," shared Redman onstage. "We've said no to a lot more [tenants] than we've said yes to." 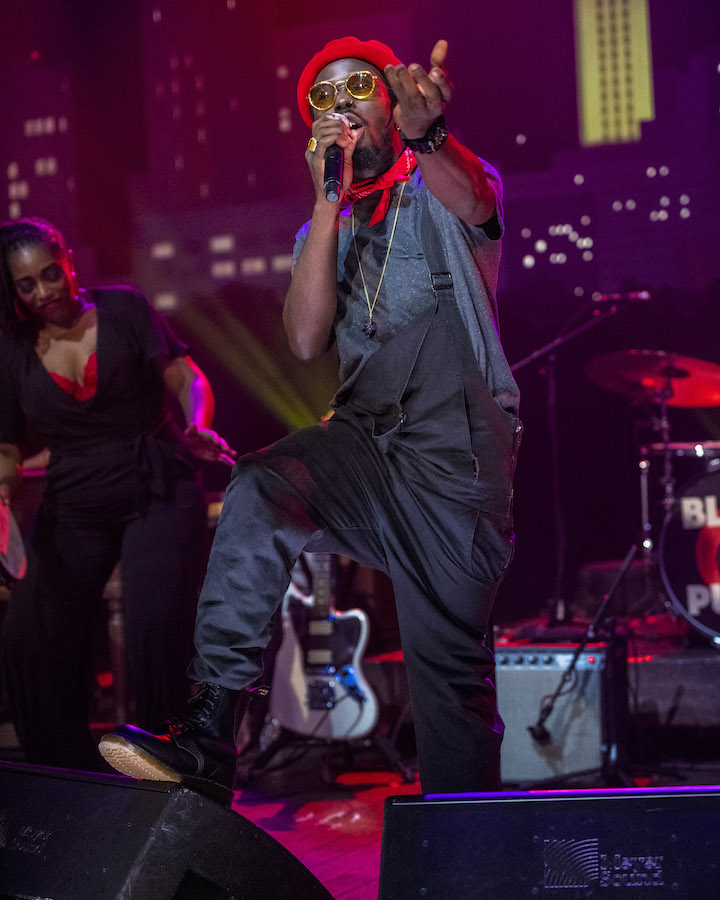 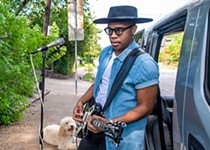