Sat., 11:30am, Austin Kiddie Limits
The kiddos from Barton Hills Elementary harmonize on a repertoire including Muse, the Flaming Lips, and the Grateful Dead. 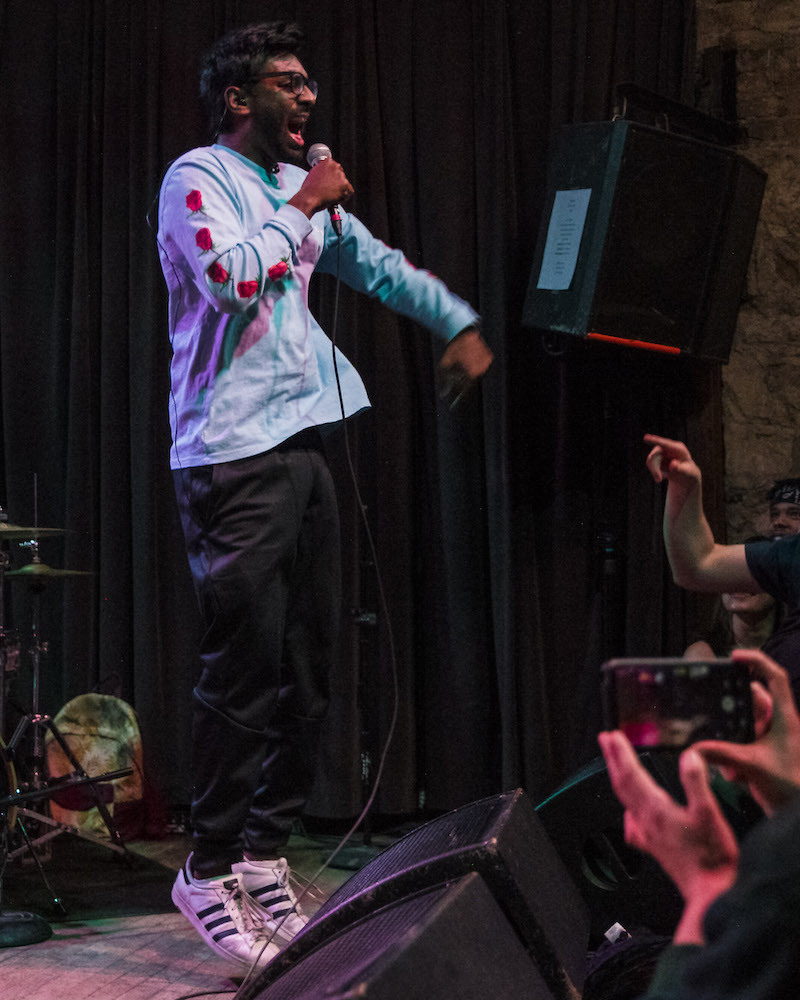 Wesley Bray & the Disciples of Joy

Sat., 11:45am, Tito’s stage
A family band using up-tempo rock, blues, and funk to lift the Lord on high.

Sun., 11:45am, Vrbo stage
Hyper-catchy pop with lyrics both puerile and intelligent – wrapped in a kaleidoscopic, candy-coated aesthetic.