Which headliner stands taller on the fest's first day? 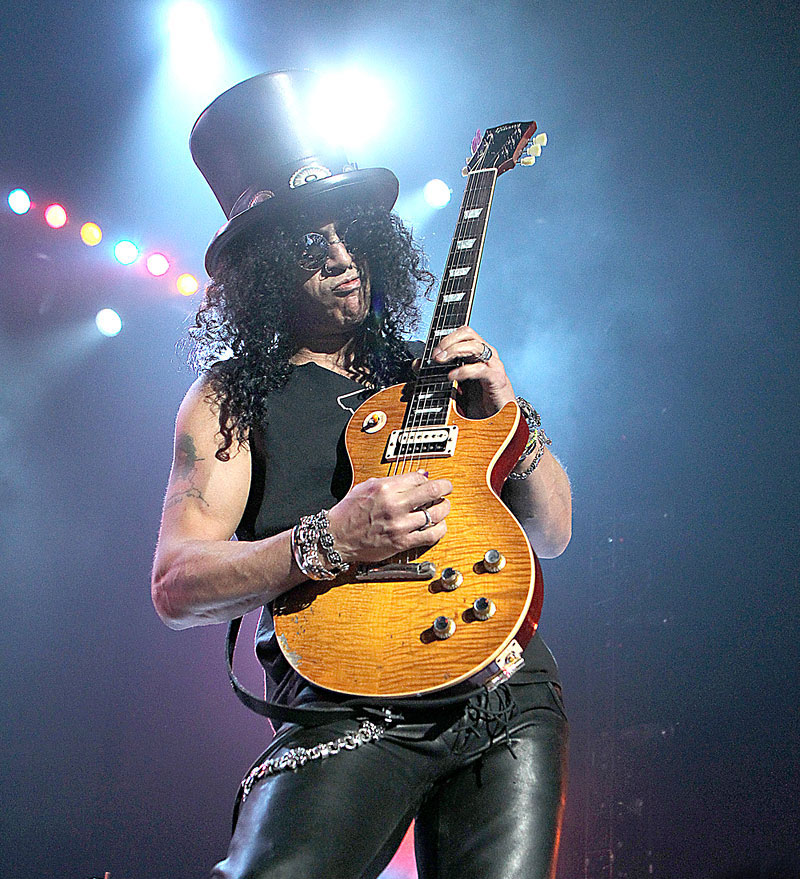 Number of Grammys: None, but four nominations

Breakout moment: "Welcome to the Jungle" video, played by MTV at 4am on a Sunday in 1988, nearly a year after the single's release

Songs they should play: Anything recorded up to 1993

Songs they shouldn't play: Every note of Chinese Democracy

Best lines: "Her hair reminds me of a warm safe place/ Where as a child I'd hide/ And pray for the thunder/ And the rain/ To quietly pass me by" 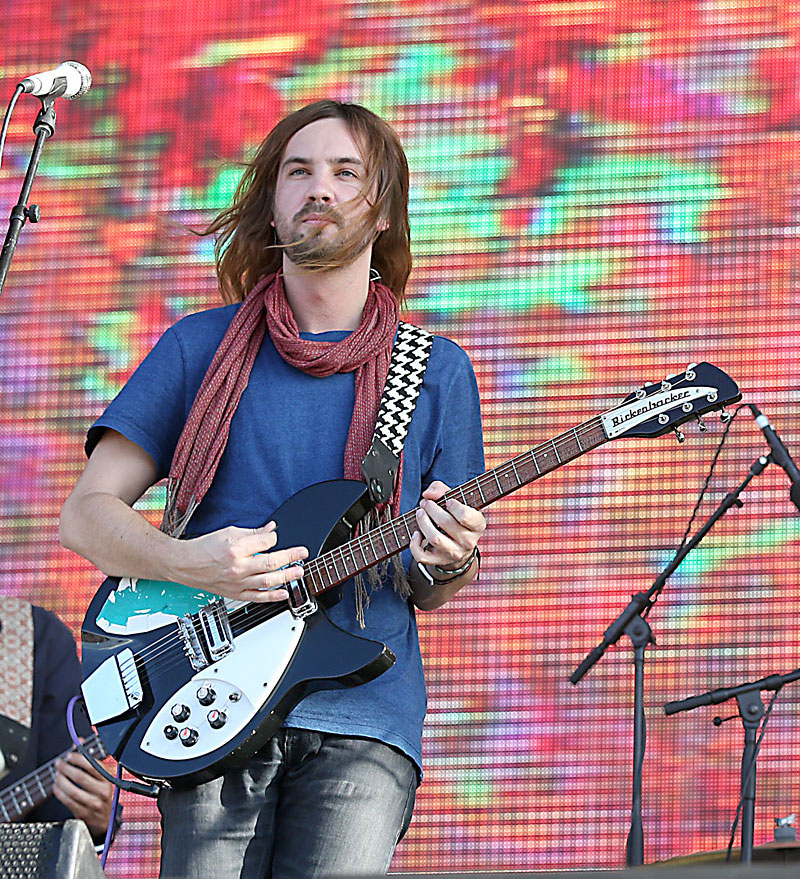 Number of Grammys: None, but two nominations

Songs they should play: The entirety of Chinese Democracy

Songs they shouldn't play: The entirety of Chinese Democracy 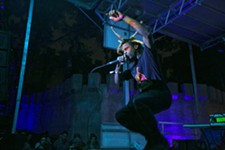 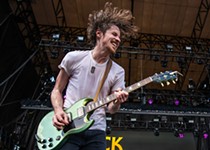