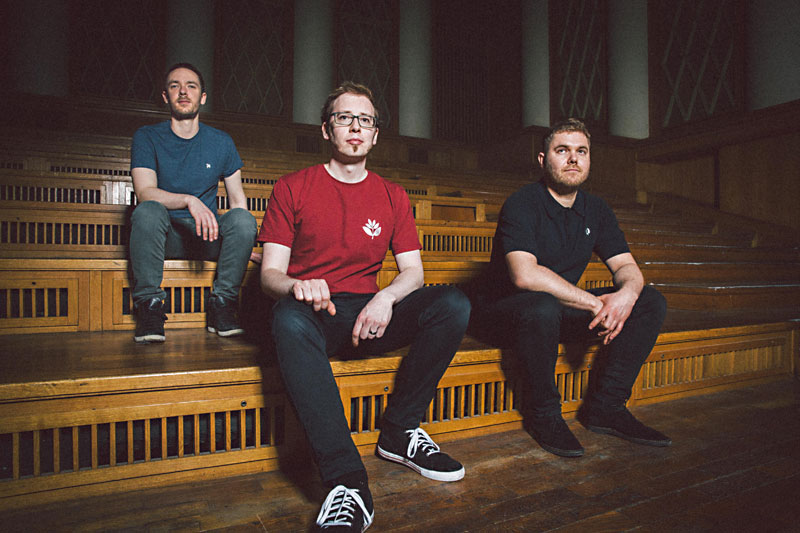 Photo by Yvonne Schmedemann
“We all share a love of electronica, which is where we all meet,” explains Blacka about the band’s unique attempt to adapt electronica to acoustica.

"We all share a love of electronica, which is where we all meet," explains Blacka about the band's unique attempt to adapt electronica to acoustica. "Sometimes we'll try to replicate something made on a machine or a computer, and it can't be done, but then there's times when you can take the essence, put it on acoustic instruments, and it still has the same effect. It just feels like there's a lot of realms to explore in electronic music. There's a lot of freedom."

Before following up last year's acclaimed fourth LP A Humdrum Star, the band took a detour into soundtracks, composing a new score for cult film Koyaanisqatsi. That process inspired new EP Ocean in a Drop: Music for Film.

"The idea was we'd write all this music and perform it with the film," ventures the low-end expert. "We did that for two nights in Manchester, and it went down very well, so we've been touring it on and off. We just thought it would be nice to record some of the music from it, though not all of it works, because you need the images. We just took the ones we think are interesting enough to stand alone and recorded them."

"We like hot sauce," chuckles Blacka, "and there's a good shop [Tears of Joy] in Austin. So we're looking forward to getting back there."