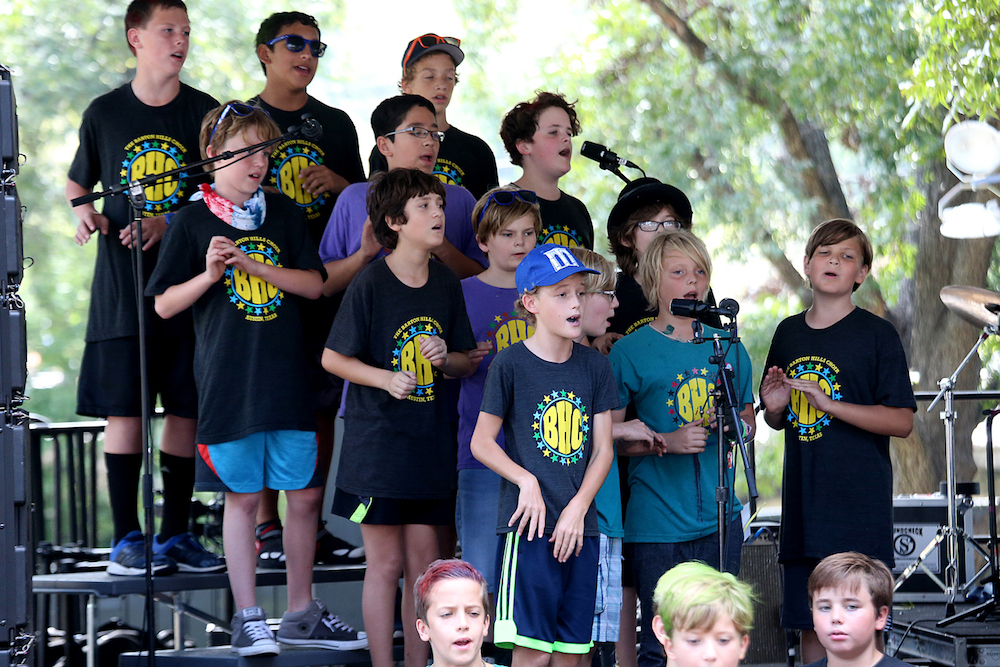 Barton Hills Choir at ACL in 2017 (Photo by Gary Miller)