Faster Than Sound: 10 Days of Gun Violence on Red River 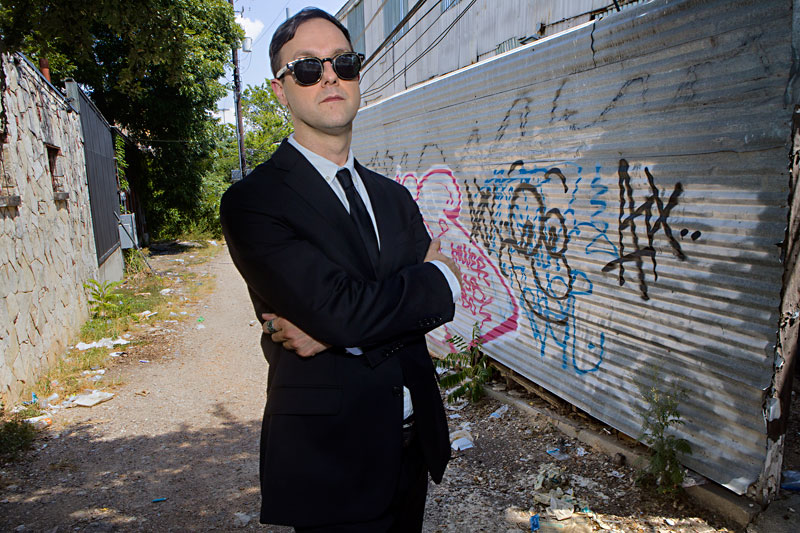 During the clip from July 21, a fight breaks out on the corner of Seventh Street and Red River, across the street from Elysium's outdoor patio and catty-corner to Swan Dive. Some 10 individuals huddle around the sidewalk. Then, a man in a white shirt reaches for his waistband, after which a young woman's legs are suddenly blurred onscreen – to hide the blood.

Cars and walkers stream by, heading home from the bars just before 3am. Business as usual in the increasingly violent heart of the live music capital, right? Well, except the shooting kicked off a concentration of gun violence in the Red River Cultural District. Three shootings in 10 days reawoke concern over multiple incidents during South by Southwest (revisit "What Sparked Joy at SXSW Music," March 22). Despite a citywide decrease in violent crimes this year, police report an uptick in the Downtown area.

Reginald Isaiah Thomas, 26, shoots a woman multiple times after a disturbance at a nightclub spills out into the street. The Austin Police Association responds on Facebook with, "Could this six-block area be one of the most violent locations in the State of Texas? We've lost count on how many shootings and aggravated assaults that have been committed in this area over the past several months."

Darnel Esco, a man with a history of perpetrating attacks in the Downtown area, stabs a transgender homeless woman in an encampment along Waller Creek early in the morning. The victim sustains life-threatening injuries, including an inch of her intestines hanging out.

A fight breaks out between 18-year-old Moses Mohinga and another man at the 500 block of East Seventh Street around 9:40pm. Mohinga retrieves a handgun from a car nearby and shoots the victim.

A man and woman, planning to see a friend perform at a nearby business, walk to the Gulf gas station on East Seventh Street around 9:30pm to use the ATM. Inside the station, a random altercation begins with 27-year-old Bruce Washington, which escalates into a shooting outside the building.

Red River Cultural District Executive Director Cody Cowan calls an emergency meeting with Mayor Steve Adler, Police Chief Brian Manley, and City Council Member Kathie Tovo. Of the 75 Red River business owners and employees who showed up, Cowan says, "We committed to be professional, but I think otherwise people would have been screaming at them. When you have bullets whipping past venue and restaurant doors, it's totally unacceptable."

At the meeting, city leaders emphasized that none of the shootings involved individuals identified as homeless or receiving services from the Austin Resource Center for the Homeless (ARCH). Rather, the individuals involved on July 21 were described by Manley, in a police briefing, as "[frequenting] the area around the ARCH." The July 27 shooter was quoted as instructing the victim to leave "his area" near the ARCH before shooting.

Manley didn't confirm gang or narcotics activity, but added, "That's the type of language that's usually associated with that type of conduct." Corey Hutchins, co-owner of Waller Creek Pub House, spoke at the community gathering about the harassment of his employees by transient individuals. In recent weeks, one flashed a gun at Hutchins' employee working the door.

"The criminal transient are preying on the homeless, and now it's escalating to preying on businesses," says Hutchins. "Multiple businesses, us included, are having to close early or staff more, so it's affecting our bottom line."

In a Facebook post last Tuesday, Stubb's General Manager Ryan Garrett pushed for the installation of a gate around the alley between the now-shuttered Sidewinder and Beerland locations. He called for music fans to email City Council about the many-years-running project (see "City on the Fence," January 25), which Adler promised to have completed back in March. Cowan says the alley has deterred potential buyers from reopening Beerland.

"There were 15 venues open when we started the district, and now there are around nine," he adds. "These problems are not only hindering current business owners from being able to pay bills. It's stopping the next generation."

Tovo, Council member for District 9, received updates last month that a building permit application had been submitted by Public Works.

"I don't know how to account for all those months," admits Tovo. "I don't believe it was a matter of funding, but I may be wrong about that."

Other improvements stationed officers at Seventh and Red River streets, increased work by the street narcotics and gang units, and lit up the alley and Waller Creek entrance off Sabine Street. APD also encouraged businesses to call 911 more frequently in order to create accurate police data. In a briefing, Manley said, "I would encourage people to still go out and enjoy yourself, but as we always talk about, be responsible."

In addition to providing the district with a new fence timeline of 40 days, Tovo told the Chronicle she hopes for other projects to begin by November. Disappointed with delays, Cowan plans to push for more transparency about which projects are funded.

"When people are literally being shot on the street, this is an emergency," says Cowan. "If we can't figure this out, it hurts the musicians and the scene. Everyone now is just waiting, arms crossed, going, 'Show me what you said you're going to do.'" 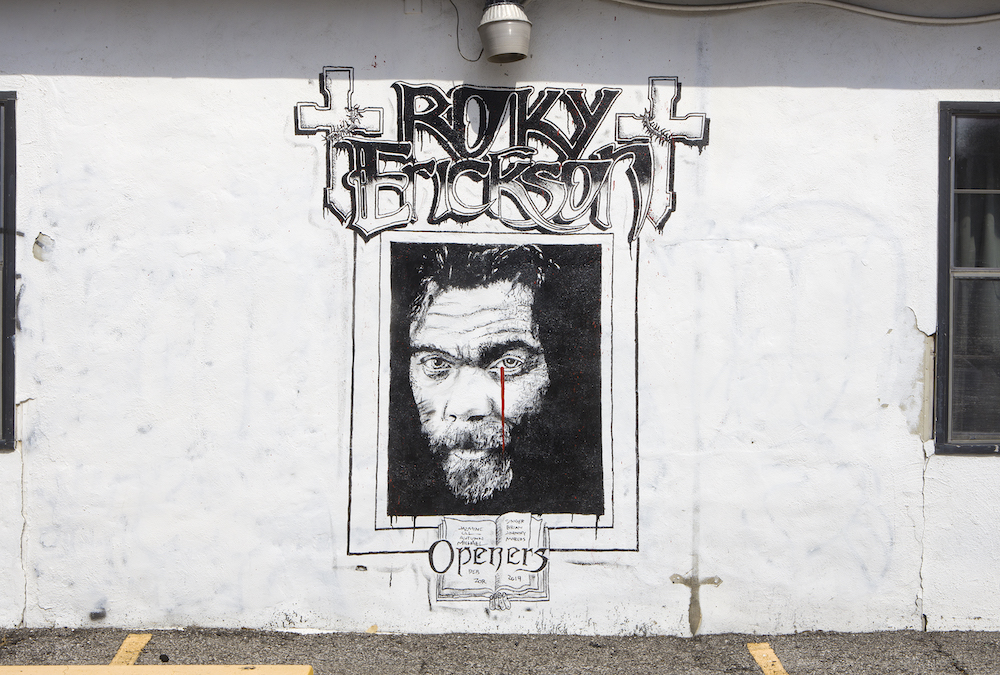 Roky Erickson mural at the Parlor (Photo by Jana Birchum)

Pat Whitefield, veteran local blues bassist, died Monday, Aug. 5, at the age of 72. According to a Facebook post by drummer Mark Hays, Whitefield "had recently weathered the removal of a brain tumor and was just starting chemo and radiation. His road ahead was going to be a long one, but he was feeling good, had a great attitude and seemed happy." Hays played with Whitefield in the Little Elmore Reed Blues Band, which filled their usual Monday slot at King Bee the night of his passing. Starting with Sixties Austin group Sweetarts, Whitefield later served as the original bassist for Antone's house band and performed with the Fabulous Thunderbirds.

A Roky Erickson mural now decorates Hyde Park pizza hangout the Parlor. Longtime bartender and local muralist Charles Czech re-created the cover design of rare 1988 album Openers. Czech remembers stencils of Erickson and other rockers in the original Parlor location on North Loop. "The mural has one red streak down the side," he says. "The old place was red and black, so for me, it tied in the whole backstory for what the Parlor is." His buddy, who works in the kitchen, always thought the distinctive streak on his own LP copy was a ketchup stain.