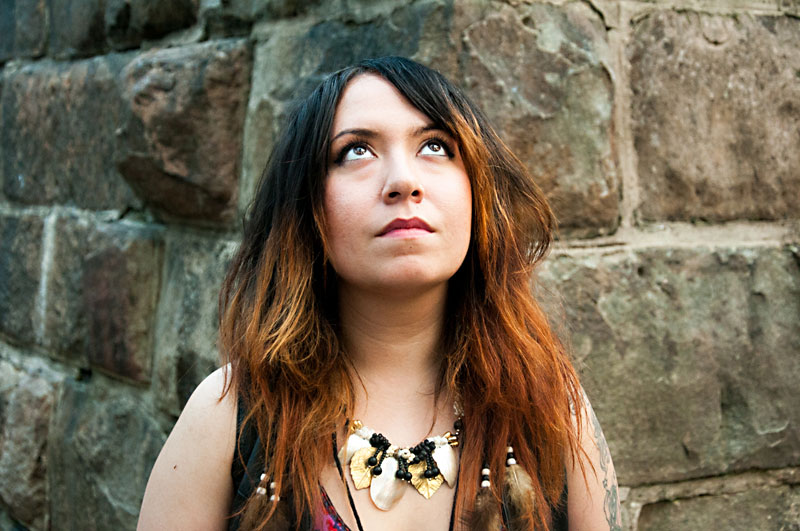 “The acoustic stuff just feels natural to me, but the Windhand stuff is still intimidating and I still get nervous.”

As frontwoman for concussive doom hammer Windhand, Dorthia Cottrell entrances behind a dusky howl and wail that slices across the Richmond, Va., quartet's punishing, full-stack barrage. Her solo work exhibits a wholly different power. The singer's eponymous 2015 debut unfolded raw and haunting against its slow guitar pull and whine with a quiet gorgeous longing and strength.

"With Windhand, I'm just writing the melodies and the lyrics, but not really the music, so it's more challenging for me to do stuff with Windhand than by myself," she admits. "The acoustic stuff just feels natural to me, but the Windhand stuff is still intimidating and I still get nervous. And I think Windhand is scarier for me onstage just because there's nothing in my hands, and it still feels weird to me to this day to be up there singing without a guitar in my hands.

"I feel like whatever you do, you always kind of look ridiculous."

For ATF, Cottrell shifts modes to deliver a set of Townes Van Zandt covers, expanding on her 2014 recording of "Our Mother the Mountain" with Nate Hall and the desperate, warbling take on "Rake" she worked into her debut.

"I think I've done it at some parties before, but not at a show and not sober," laughs Cottrell of taking on a batch of the lionized Texan's songs. "I've learned way more songs than I'm going to play, so I can just decide when I get up there. It's hard because I feel you're never going to sound as good as him if you just play it straight up, so I'm going to try to just put my spin on it, slow it down, and use simple chords like my album, probably make it sadder." 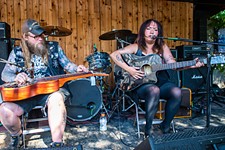