“Religious people are sure about what they believe, whereas spiritual people never know” 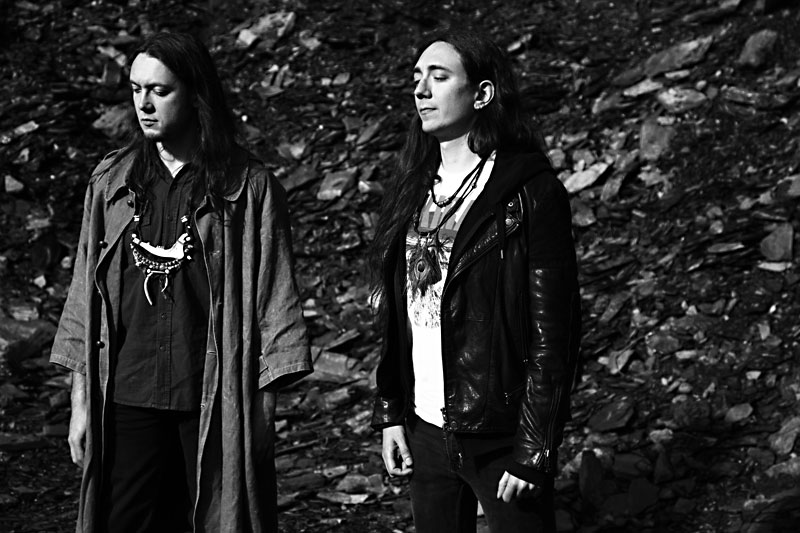 Photo by Andy Julia
“Religious people are sure about what they believe, whereas spiritual people never know,” explains the Paris-based artist.

After 12 years helping boutique German imprint Prophecy achieve global renown, Alcest group leader Stéphane Paut enters a new phase with the group's signing to German major label Nuclear Blast. After wrapping sessions for the post-metal project's sixth album, the former one-man act called from his parent's home near Avignon, France. The forthcoming debut for the worldwide music distributor follows up the airy subtleties of 2016 predecessor Kodama with childhood visions he had there.

"I remembered things which I think were from a life before," says Paut, aka Neige. "It's a bit strange. It took me many years to piece the puzzle together because I thought everyone had the same memories."

"They were things so beautiful that I can't even talk about it, like I was hearing angelic voices," recalls the singer/guitarist. "I made this band only to be able to translate that into music. I tried mixing elements from metal with very dreamy vocals and uplifting melodies."

The goal led to his being considered the founder of blackgaze, a pensive fusion of black metal and shoegaze pushed by San Francisco's Deafheaven. He says the new album adopts a rougher, industrial darkness, diving deeper into Alcest's immaterial function.

"Religious people are sure about what they believe, whereas spiritual people never know," explains the Paris-based artist. "It's a never-ending quest, and that's the sadness of it, but also the beauty, because it makes you very humble. You don't pretend to know what God or death is. You just wonder."