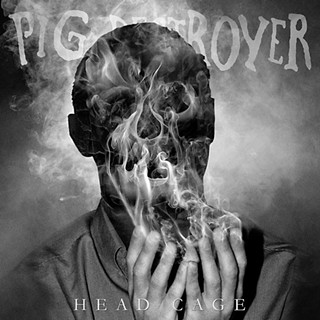 Head Cage (Relapse)
Atlanta desecraters Pig Destroyer draw new blood where the old runs out on their sixth grindcore extermination. Named after a medieval torture device, now and for a limited time only with a bassist (he's already split with the band), Head Cage still calls in sludge for standout closer "House of Snakes" and doom on "The Torture Fields," welcoming new victims to a half-hour trampling of only fractions less hardcore pummel and black metal rage than ripped through the likes of catalog kill zones Terrifyer and Prowler in the Yard. (Empire Garage, Fri. 7, 11:15pm)

The Destroyer – 1 (Grouch)
Robert Alfons' vision of a dingy, crowded dance floor thrums to life on his work as TR/ST, a project previously known as Trust. The Toronto native released the first half of the two-part Destroyer LP last month, yielding eight amorphous tracks with a metallic, sinister sheen. Some offer straightforward club bangers, while "Poorly Coward" unravels askew and unpredictable as one of the more interesting tracks on the album. The mellower "Wake With" and "Bicep" bop a synth-pop buoyancy, but ultimately feel uninspired. For TR/ST, the beats are both the throughline and lifeline. (Empire Garage, Sat. 8, 11pm) 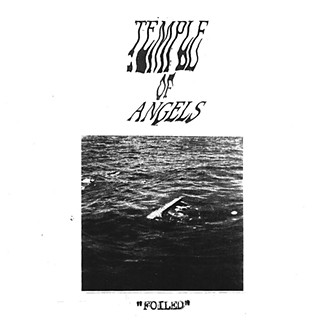 Buried Language
Controlled chaos – simultaneously intimate while also bursting at the seams – the second full-length by experimental Denver noise duo Echo Beds dwells in infinite layers. Employing oil drums, cymbal shards, and cassette loops, Buried Language never falls into a clear rhythm. Whispered vocals come and go, making it impossible to know when one sonic thought begins or ends, but that's what makes this so intriguing. It's full of anxiety and menace, and yet, you can't help but lean in closer and try to learn more. Intimidating but never once off-putting. (Empire Garage, Sun. 9, 6pm)