Faster Than Sound: A Festival Blooms in the Desert

Amid concern over a new C3 festival, homegrown Marfa Myths strives to grow with the Texas city 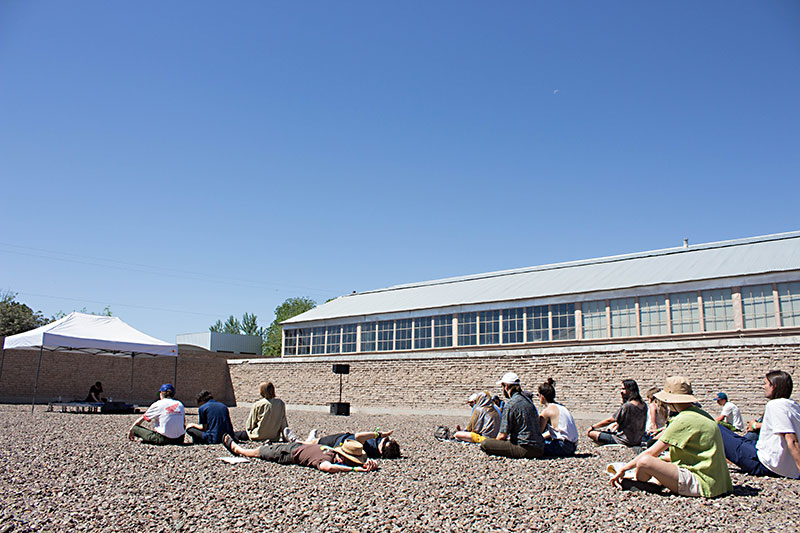 Emily A. Sprague performs a morning ambient set on the courtyard of Donald Judd's "The Block" residence. (Photo by Rachel Rascoe)

Lampooned by The Simpsons and heralded by Anthony Bourdain, Marfa remains a cacti-embellished arts haven. So, when ACL Fest promoters C3 Presents proposed a three-day festival just outside town, an estimated audience of 5,000 prompted pushback. Instead, the homegrown Marfa Myths welcomed around 1,000 fans last weekend.

Thursday through Sunday, the music and arts festival's sixth year proved a conscious, uncrowded use of the city's obscure infrastructure and cultural mystique. Co-presenters Ballroom Marfa (an arts nonprofit/gallery space) and Mexican Summer (a mood-making Brooklyn label) self-regulated growth with a lineup of offbeat rarities. September's Trans-Pecos Festival offers the only comparably sized festival in town.

"We're only able to enjoy this surreal West Texas vibe because this community allows us," wrote Mexican Summer's Keith Abrahamsson in the festival's zine.

"We definitely max out our resources in town," says Melendez. "We haven't set a capacity, but it does that naturally on its own."

Early last month, C3 announced postponement of plans for a May 2020 event, adding: "It has also come to our attention that other projects in the community have come under attack because of our proposed event. .... We want to make it clear that our event is in no way linked to Marfa Myths or Mexican Summer, and we are not collaborating with them or other local organizations at this time."

"[Marfa Myths] is sustainable," adds Johnston. "And it's grown organically."

Deerhunter frontman Bradford Cox bobbed front row for punk historian Vivien Goldman (revisit last week's "Faster Than Sound" column). During his performance, the singer dedicated a song to Goldman and knelt before her side of the stage. He later held a lighter up to Le Bon's guest guitar solo on "Plains" in the encore.

As promised in our interview, Goldman's spirited set worked in new dub/pop tracks and spoken-word commentary. During finale "It's Only Money," the celebrated British writer commented frankly on Marfa's "economic migrants," prompting cheers.

"We're living through a culture clash in Marfa and elsewhere," declared Goldman. "Will Marfa go the way of the Lower East Side? It's up to you to decide!"

Friday at Marfa Myths, Jess Williamson remarked on the specialty of performing songs in the place where she wrote them. The former Austinite, along with partner Shane Renfro of RF Shannon, lived in Marfa while wrapping up respective projects Cosmic Wink and Trickster Blues. Mexican Summer picked up Williamson's third work for release. 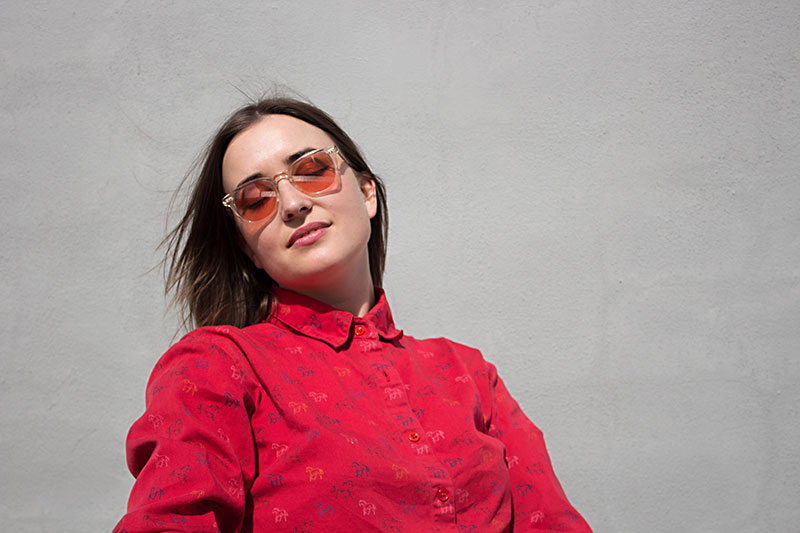 Riding album cuts like "I See the White," the set included Williamson's cowboy hat-toss following a cover of Dwight Yoakam's "A Thousand Miles From Nowhere." She also welcomed La La Land actress Callie Hernandez, who used to play in her band. In 2016, Hernandez helped push Williamson's move to Los Angeles.

"Moving had this magical quality," remembers the Texan singer. "When I first got to L.A., I went to this house show and recognized five or six musicians. I felt like the new kid in the lunchroom and knew it was the right place to be."

Williamson's relocation followed her ultimatum for second album Heart Song: If it didn't step up her career, she would quit substitute teaching for AISD and leave her home state. Although she hopes to return one day, the songwriter says the West Coast provides a new level of professionalism.

"I met friends making pop music," says Williamson. "Before, I had been a hater, but I realized speaking to people in a really universal way is cool."

Her newfound interest in vocal emphasis began in childhood choir, backing the Dallas Cowboys' Thanksgiving halftime shows. While she takes piano lessons in California, Renfro is building a cabin in Lockhart. The couple plans to start recording Williamson's new album in New York later this month.

"When you write on piano, it's genre-less," she adds. "It can go anywhere. In the past, I was like, 'This is a band and we're going to get really rocking.' Now, I want it to be about the words." 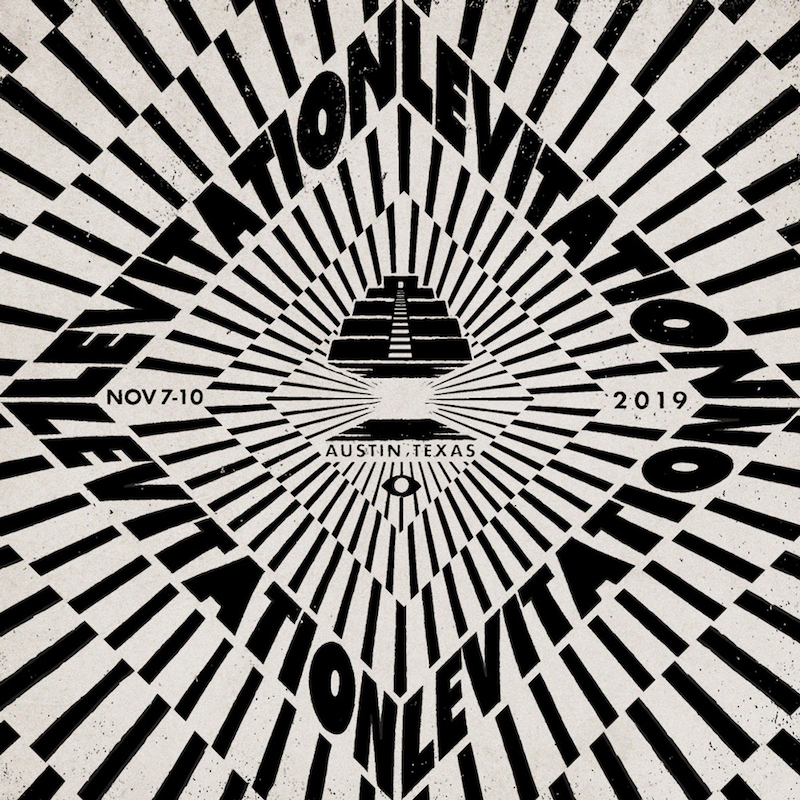 Austin's Music & Entertainment Division will provide 10 local musicians with a "tipping vessel" to collect swiped card charges during live performances over six months in a new pilot program. Applications for "Tip the Band" are open now through May 31. www.austintexas.gov/tipthebandonlineapp. 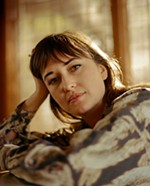 Quit Your Day Job: Jess Williamson
Heart-on-sleeve song siren paid her dues, all right – right down to the staples 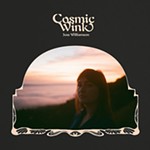 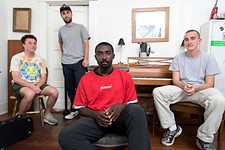