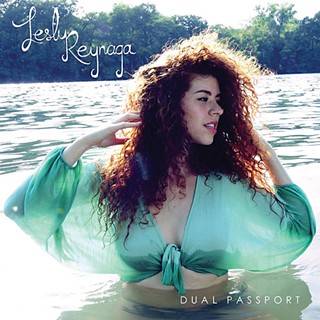 "America," Lesly Reynaga accents with a playful, Latin-tinged cadence, "You were foreign, now you're mine." So goes the singer's proclamation of her Mexican-American identity on opener "All American Girl." This cultural and lingual fusion powers her sophomore effort Dual Passport, which marks Reynaga's ascension as one of Austin's most formidable pop songwriters. She struts with flair and pomp on "Heroína," scintillated with Selena-glam aplomb, each Spanish accent teased, firm but gentle and complemented by tropical acoustics. "Since the Moment He Was Mine" casts the same timbres, but grounds corporeal, masked with a stinging pain as doo-wop melodies ripple with tensile blossom. Unlike innocent, ballad-ridden debut Fool's Paradise (2017), radio-pop gem "All American Girl," reggaeton mystique "The Beast," and empowerment ballad "Flashbacks Come Home" all traverse genre, culture, and language with transcendental grace like her predecessors Selena and Shakira did before her. 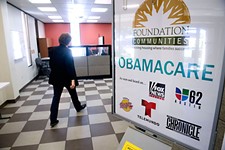