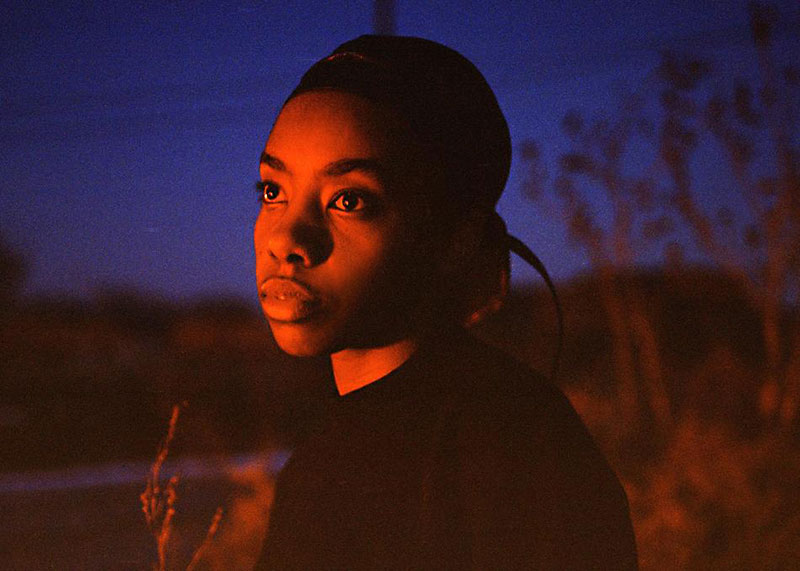 Wed. 13, Container Bar, 6pm; Thu. 14, Belmont, 12:15am
Only 15 minutes to digest, Tierra Whack's 2018 studio debut Whack World brims with a surrealist imagination and an experimental abruptness as jarring as it is welcoming. The Philadelphia MC's fleeting feelings mirror the 60-second songs, zigzagging from "All dogs go to heaven" naivete in "Pet Cemetery" to middle-fingered, country revenge on "Fuck Off" and doo-wop love musings for "Silly Sam."

Sat. 16, Main II, 9pm
The first Norwegian rapper to be featured on Beats 1 Radio, Iranian-born Pasha Nadjafi spits wit and backpack bravado as he moves along wacky vibrations and kick-back production. On singles like the Nineties-tinged "Around the Area," synth-plumed "Colorblind," and slick funk of "Prettyboi Bounce," he opts for breeze and ease flows instead of hard-knock gristle.

Sat. 16, Main II, 10:35pm
Having worked with American hip-hop legends Nas and Raekwon, Tseng Kuan-jung has become one of Taiwan's most successful crossover hip-hop acts – not an easy feat for a dude who raps entirely in Chinese. Whether waxing on social justice, global inequity, or human rights, his lyrical palette remains expansive enough to have captured the interest of the Dalai Lama, who collaborated with him on his track "People."