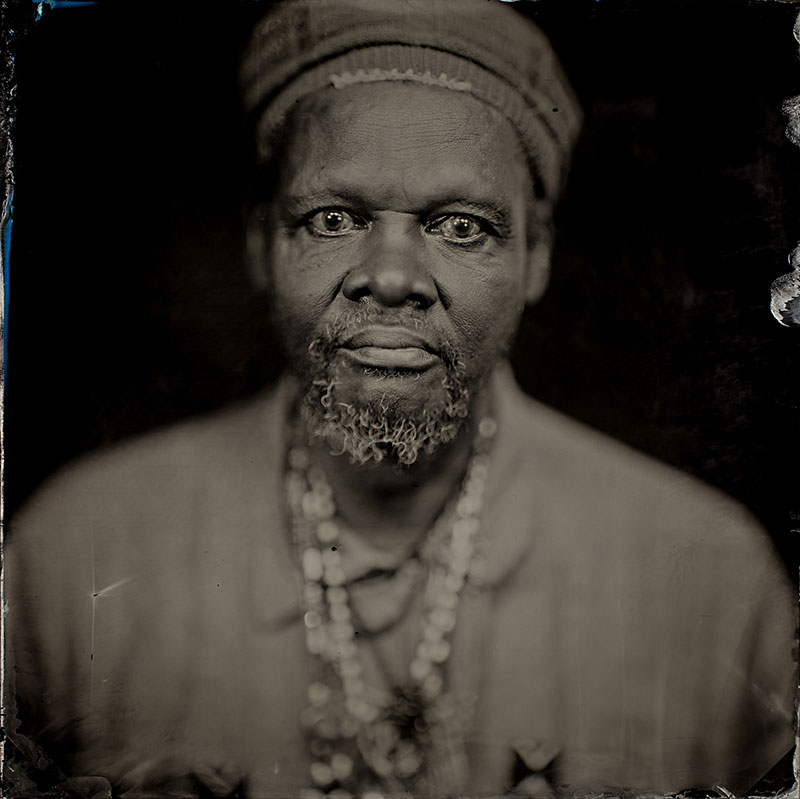 "We can be on the playground of foolishness for too long, where everything becomes joyful, while other people on the Earth are having so many problems and are going to their graves because of their conditions," Lonnie Holley warns.

As a sculptor, the Alabama-born, self-taught artist shapes new illuminated forms from discarded items. As a pianist and vocalist, he draws improvisational evocations out from dreams, memories, and concrete details. Some of those evocations impart jubilance, like "Sometimes I Wanna Dance," while many rend hearts and agitate souls, like "I Snuck Off the Slave Ship," an agonizing projection into the past that ends with a false awakening into the present.

"I'm kind of singing to the administrators. A lot of times, the administrators don't hear until later," he explains. "It's like throwing a pebble into the sea. You have to wonder what it's going to be like when those waves get to hitting the shoreline."

Holley never plays a song the same way twice. Tides in mood and tone change as the message progresses. Even Mith, collected over a five-year period and released last September by Jagjaguwar, belongs to the distant past, as Holley, who recently celebrated his 69th birthday, pushes forward into meditations on education, stabilization, and human collaboration.

"We're all trying to appreciate the sun, the moon, the rain, the water that is on Earth," he muses. "Let's not forget that the mother ship contains all of us as humans. Every bit of air, or the atmosphere, has to circulate. And if that don't circulate, then we're dealing with problems."