Avant-garde jazz collective brings genre back to its roots 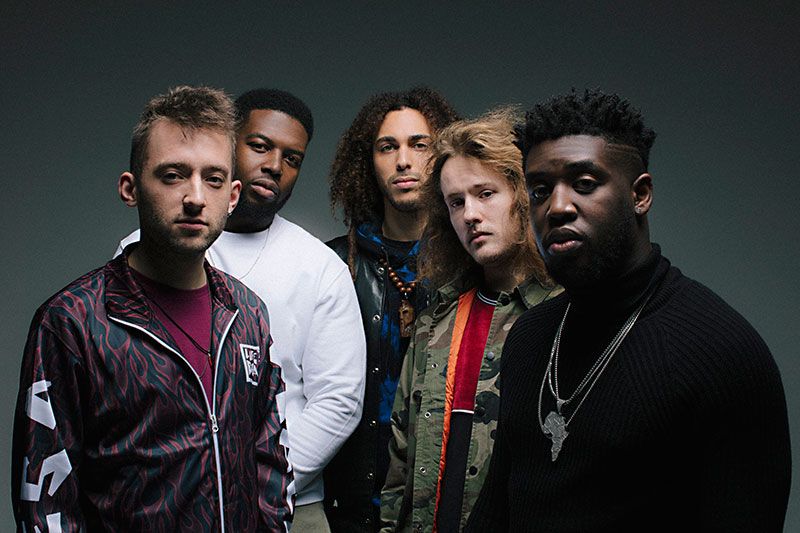 Now, the London quintet returns for round two, seeding the fields for the American release of its debut album You Can’t Steal My Joy in April. Drummer Femi Koleoso, his bassist brother TJ, keyboardist Joe Armon-Jones (who precedes the band with a solo showcase slot), trumpeter Dylan Jones, and saxophonist James Mollison make music for both the mind and the feet.

"I think they're the same thing, really," demurs bandleader Femi. "My improvisation is finding different ways to express my need to move and joy when doing so. It comes really naturally to us. The groove will never be inferior to the improvisation, and the improvising will never shake the groove – the two are one for us.

"To bring as much joy and good vibrations to as many people as possible whilst being totally true to ourselves and representative of all that we individually stand for [is our goal]," he adds.

Ezra Collective thus moves jazz forward not by pushing further into the avant-garde, but by reconnecting the music to its roots as dance music.

"Feeling alienated by a lot of contexts in which jazz music was played in London as I was growing up gave me a real urge to make it accessible to everyone," the percussionist continues. "Including people that I saw myself in, who are more likely to listen to an urban radio station than a dedicated jazz one, and more likely to go to a £5 entry club than a bougie jazz club. By way of this being achieved, it's just a case of five people coming together and being themselves.

"People are attracted to that."