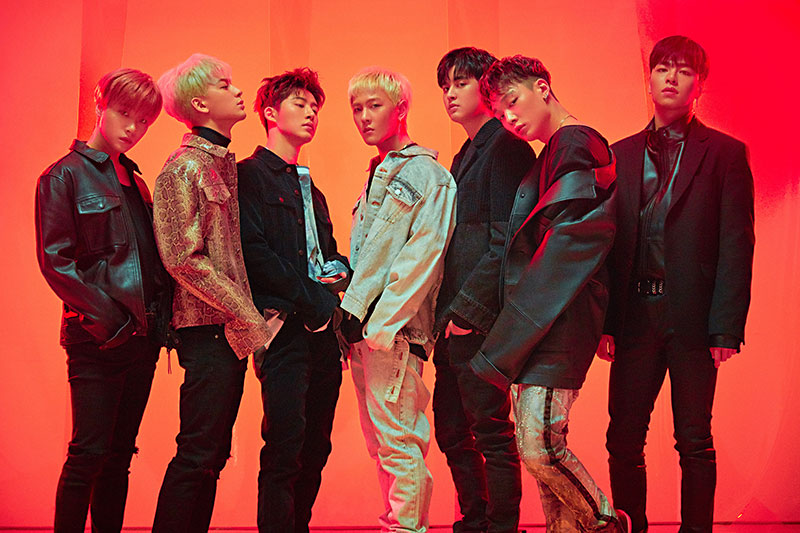 There's a good chance you've never heard of the most popular band playing SXSW. Spoiler alert: It's Ikon, a seven-member K-pop group formed in 2015 on industry-leading YG Entertainment. Their swagged-out blend of glossy hip-hop and neon pop beats attracts billions of YouTube plays, but this will be the first time they set foot on American soil. We talked to their leader Kim Han-bin (aka B.I) about K-pop's popularity, challenges, and coming to America.

Their swagged-out blend of glossy hip-hop and neon pop beats attracts billions of YouTube plays, but this will be the first time they set foot on American soil.

Austin Chronicle: Why do you think K-pop has grown so popular in the U.S.?

B.I: Because of its colorful choreography and variety of attractions. And the strong performance of the Korean spirit makes it special.

AC: For people who haven’t heard your music, what’s the best song to start with and why?

B.I: "Love Scenario." First of all, it's one of the songs that showed the potential of Ikon, and it contains a pure heart so that everyone can sympathize with it. Complex lyrics are combined with easy melodies, so there's no strain to listen to it. And the song contains the Korean spirit.

AC: Dancing is a big part of your videos and shows. How much do you practice?

B.I: We have a choreographer and trainer. We practice for a long time. In the beginning, we did it about seven or eight hours, and we gradually reduced the time.

AC: What are you most excited about performing in America?

B.I: It's our first performance in the U.S., so I'm very nervous and excited. In particular, I am looking forward to experiencing other cultures that I used to watch only on video. And I am excited to say hello to local fans.