If my phone broke and clickbait subsided, where would bring me joy at SXSW? "It seemed like they were pumping the brakes and wanted their identity to still be about breaking new acts," says Warner, whose label debuted unofficially at SXSW in 2018. "[Attending] isn't cheap for a small label, but the Festival definitely earns their keep by helping make things as smooth as possible."

Inspired by such reveals, I set out to beat the algorithm. If my phone died, what would spark joy and how would I find out about it? Ad-generating mic in my iPhone, please stop listening now.

Instead of watching Andrew Bird record within a transparent plastic box on Sixth (sponsored by phone service provider Visible), I'll opt to hear Melbourne singer Jo Schornikow in the back of a 26-foot box truck. 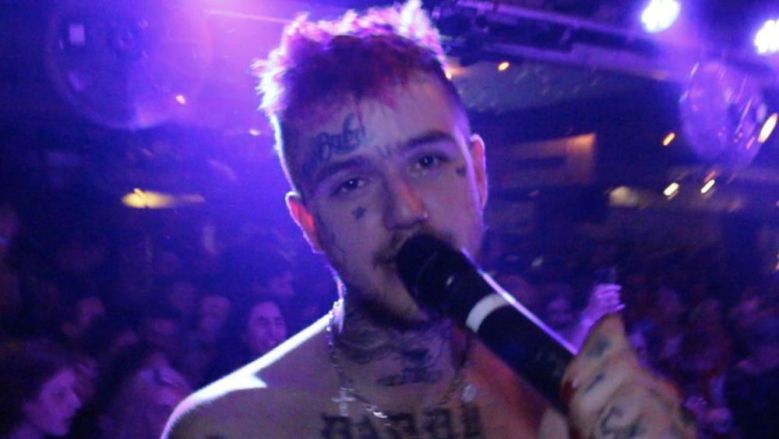 Lock Up Your iPhone

Promises of memories beyond my photostream hide in first-time gems on the SXSW schedule.

Richmond label Spacebomb Records set up its trademark house band at a Tuesday revue behind labelmates Lola Kirke and Bedouine. The evening also delivered SX's first showcase of all Thai and Mongolian talent at Valhalla.

Oh God, I just got an RSVP reminder that Blaze Foley's hologram and Spotifycore inventor Billie Eilish are duetting at the Broken Spoke. It's open to Yelp Elite reviewers and try-hard newspaper music columnists only. Unable to resist, I lean into the algorithm, and let it take me.