Expand Your Mind With These 13 Psychedelic Bands at SXSW 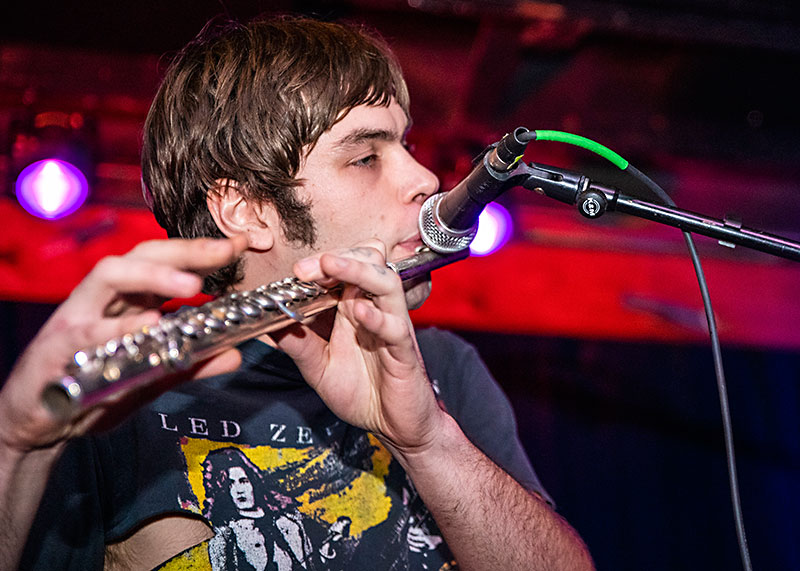 Wed. 13, Hotel Vegas Patio, 9:30pm; Thu. 14, Hotel Vegas Annex, 11pm; Fri. 15, Russian House, 11:30pm
Tucson's Xixa dunks Italian spaghetti Western soundtracks in such strong psychedelics they come out seeing stars. Cumbia rhythms and Afrobeat repetitions figure equally heavy, all of it strained through the arid sands of a land that time abandoned long ago. The sextet's new EP The Code sounds like getting lost in a Southwestern desert after eating flowers off a questionably hebetic cactus.

Wed. 13, Lamberts, 10pm
Boston's Sundrifter is more interested in the destruction left behind after a cosmic occurrence than in the event itself. Less the blaze of rushing comets than the crash of asteroids, the trio's sophomore slab of acid doom drops the hammer from a galaxy far, far away.

Thu. 14, Hotel Vegas @ Volstead, 12:50am; Sat. 16, Elysium, 12mid
Singer/songwriter Laura Carbone hails from Berlin, but a cliched Teutonic ice princess she most definitely is not. Last year's Empty Sea discloses a jones for the British post-psych of the Eighties, laid atop brooding balladry that would enliven the set of any low-rent chanteuse.

Sat. 16, Belmont, 10:45pm
Following Austin's beloved mid-Nineties competition for the British shoegaze sound, Sixteen Deluxe originally flamed out at the turn of the millennium. Performing off and on since 2010, this year promises the quartet's return with new music and catalog reissues. The group's 2015 glittered grunge single "Hit It" b/w "Dexfield Park" indicates a return to full noise-pop strength. 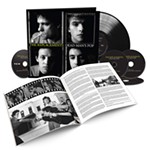