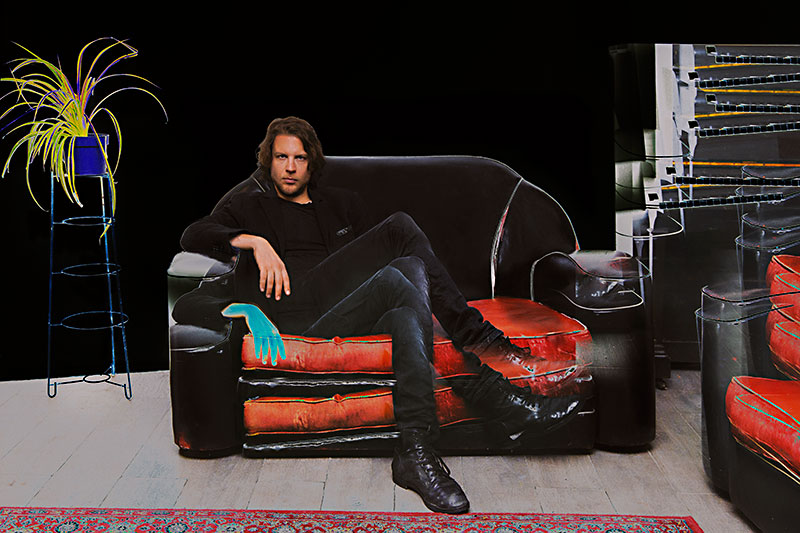 Daniel Brandt's suit-and-tie techno enlivens polyrhythmic machine funk by creating all sounds on instruments instead of synths. His second album, 2018's Channels, is similar to the handmade dance music he created in Berlin-born trio Brandt Brauer Frick, while allowing more space to innovate.

"One of the first influences for Brandt Brauer Frick was minimal music of the Sixties, but I'm now getting closer to this music than in the beginning," the German musician writes in. "I was always interested in fusing dance music with real instruments."

Brandt ticks off influences including techno originators Derrick May, Juan Atkins, and Kevin Saunderson, but doesn't stop there.

“It’s very important to experience techno in the right setting, as it only works very loud and in a good space.”

"I draw from minimal composers like Steve Reich and Terry Riley, to more punk things like ESG or Liquid Liquid, plus lots of jazz like Coltrane and Herbie Hancock. I'm also influenced by techno, especially original Detroit techno. It's very important to experience techno in the right setting, as it only works very loud and in a good space.

"If you check out techno on a phone it will never have the same effect."