19 Post-Punks to Bounce Around To 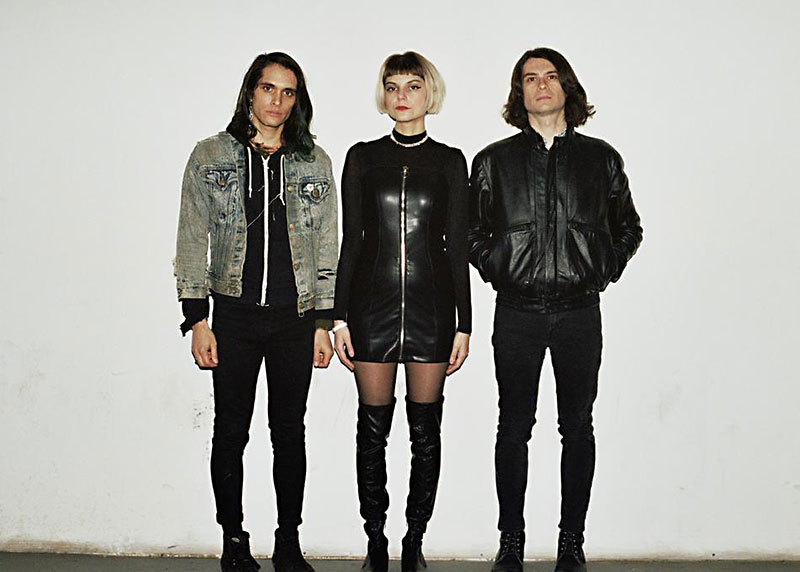 Wed. 13, Hotel Vegas, 12:30am; Thu. 14, Javelina, 1am
Fat White Family and Paranoid London members get together for silly grime-funk.