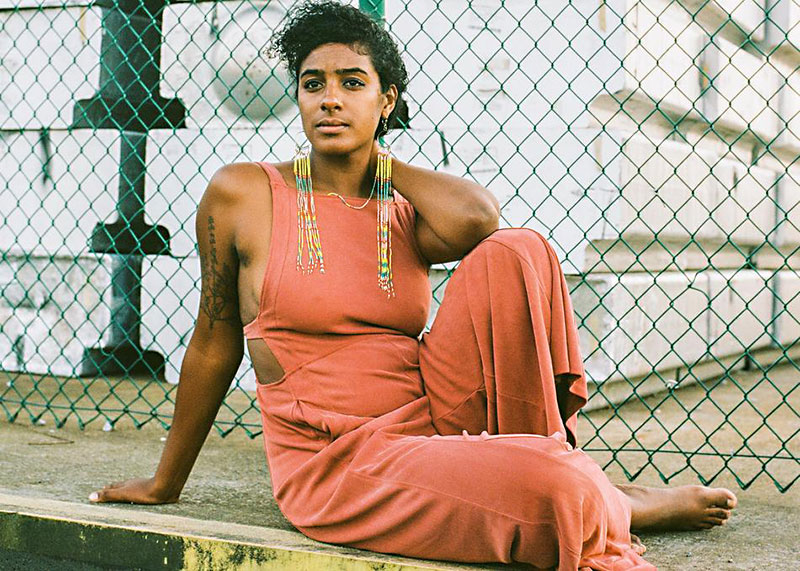 Wed. 13, Continental Club, 8pm
Formaldehyde, Tobacco and Tulips is a remarkable album title, and Jason Hawk Harris backs it up with equally impressive songwriting on 2017's debut EP. After years as a classical composer and a stint as guitarist with the Show Ponies, the Houston-born, L.A.-based artist takes a more country turn as he preps his debut LP on Bloodshot for this spring, his tangy tenor brimming the potential of early Jason Isbell.

Wed. 13, Palm Door on Sixth, 9pm
Azniv Korkejian's celebrated 2017 eponymous debut LP as Bedouine, produced by Gus Seyffert, arrived with an assured restlessness in hushed, melancholic tones. The Aleppo, Syria-born songwriter, raised across the U.S. and settled in L.A., channels her wandering impulse into an aura of Seventies California folk.

Wed. 13, Mohawk Indoor, 11:15pm
This Boston songwriter's self-released late 2017 sophomore LP, No Dogs Allowed, delivers the kind of subtly nuanced wit of Frankie Cosmos crossed with Kimya Dawson, a jangling vivacity that sticks with humor and earnestness without letting either overwhelm the smartness of her tunes.