Wed. 13, Velveeta Room, 9pm; Thu. 14, Stephen F’s Bar, 10pm
Cue up Sara Ammendolia's debut LP, Find a Place to Sleep, and you might picture her deftly fingerpicking in an Appalachian cabin. She speaks fluent banjo and sings in postcard-perfect English, but was born and raised in Modena, Italy, where she developed a haunting sound that parallels the style of understated gothic folk that's become the soundtrack for many a burning stick of palo santo. 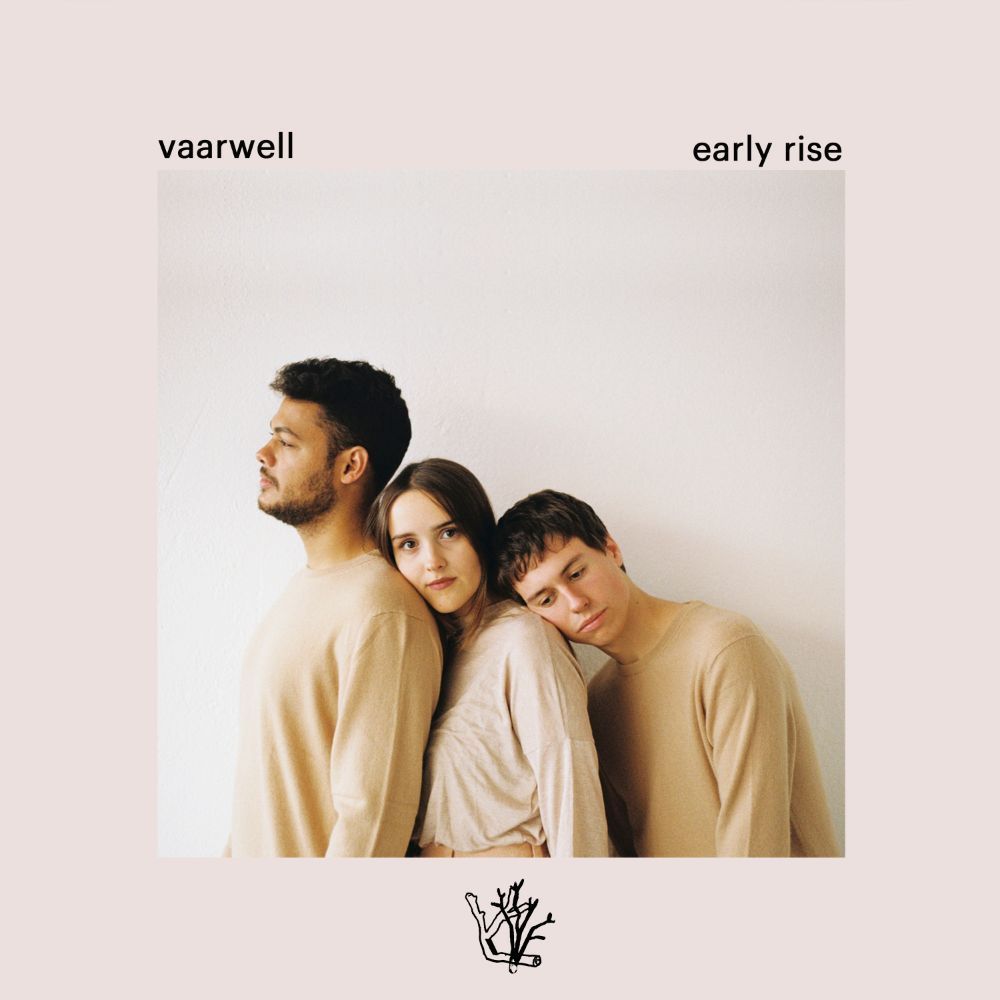 Wed. 13, Iron Bear, 9pm
If Phoenix's Wolfgang Amadeus Phoenix album was ever in your heavy rotation, boy does Vaarwell have a song for you. The Portuguese indie-pop trio's 2018 single "Stay" strums similar electronic ennui, an earworm that sounds happy and sad at the same time. They're not all electro-pop fun and games, though. Their debut LP Homebound 456 veers more into James Blake territory, with minimal obtuse arrangements anchored by Margarida Falcão's effervescent vox.

Wed. 13, Lucille, 12mid; Thu. 14, Swan Dive, 11pm; Sat. 16, Townsend, 1am
Not many electronic artists consider the saxophone their primary instrument. UK songwriter Laura Misch puts on a one-woman show, shifting between synths, sax, and vocals to construct pristine tunes that defy genre. One moment she's in Portishead mode, building underwater synth textures before bursting through with a helter-skelter melody that could only come out of a trained jazz musician.

Wed. 13, Swan Dive Patio, 12mid; Fri. 15, Hotel Vegas Patio, 9:15pm
Fans of M.I.A's raw style of confrontational dance music should take note: Haiku Hands trios up cross-disciplinary artists with roots in DJ'ing, fine art, and freestyle rapping. Mix that up with a healthy dose of punk attitude and you've got tunes both hip-shaking and game-changing, banging anthems that skitter with handclaps, distorted 808 kicks, and big basslines. Expect them to leave chaos in their wake.

Wed. 13, CU29, 1am
Aughts emo kids may have flashbacks listening to Monterrey's Maria Fernanda Fuentes. Were her music released 15 years earlier, 2017 EP Fragments could've stood in for the Postal Service during a poignant moment in Garden State. The buoyant beats, sweet and sour lyrics, and reverb-spun guitars paint cinematic atmospheres that sound like a teenage crush. Given a million Spotify plays for "Awake," don't be surprised to hear one of her tunes soon in a rom-com near you.

Thu. 14, Edwin’s, 8pm
Like most artists, Amsterdam's Sofie Winterson contains multitudes. Her reinterpretation of composer Raymond Scott's "Portofino" sounds like a Jon Brion soundtrack standout. Off Sophia Electric (2018), "Remember" captures dream-pop magic in a four-minute bottle, and her collaboration with Fatima Yamaha ("Citizens") is a jittering hi-hat away from being a minimal techno track.

Thu. 14, Valhalla, 9:20pm
New Delhi singer/producer Tarana Marwah's moniker translates to "sunlight filtering through tree leaves" ... in Japanese. You can hear the cultural crosstalk in her music, a playful rabbit hole of chiptune, anime, and radio influences blended with an auteur's ear. The result is earnest pop songs that twist and turn in unexpected ways, revealing sudden orchestral arrangements or tense slashes of silence. 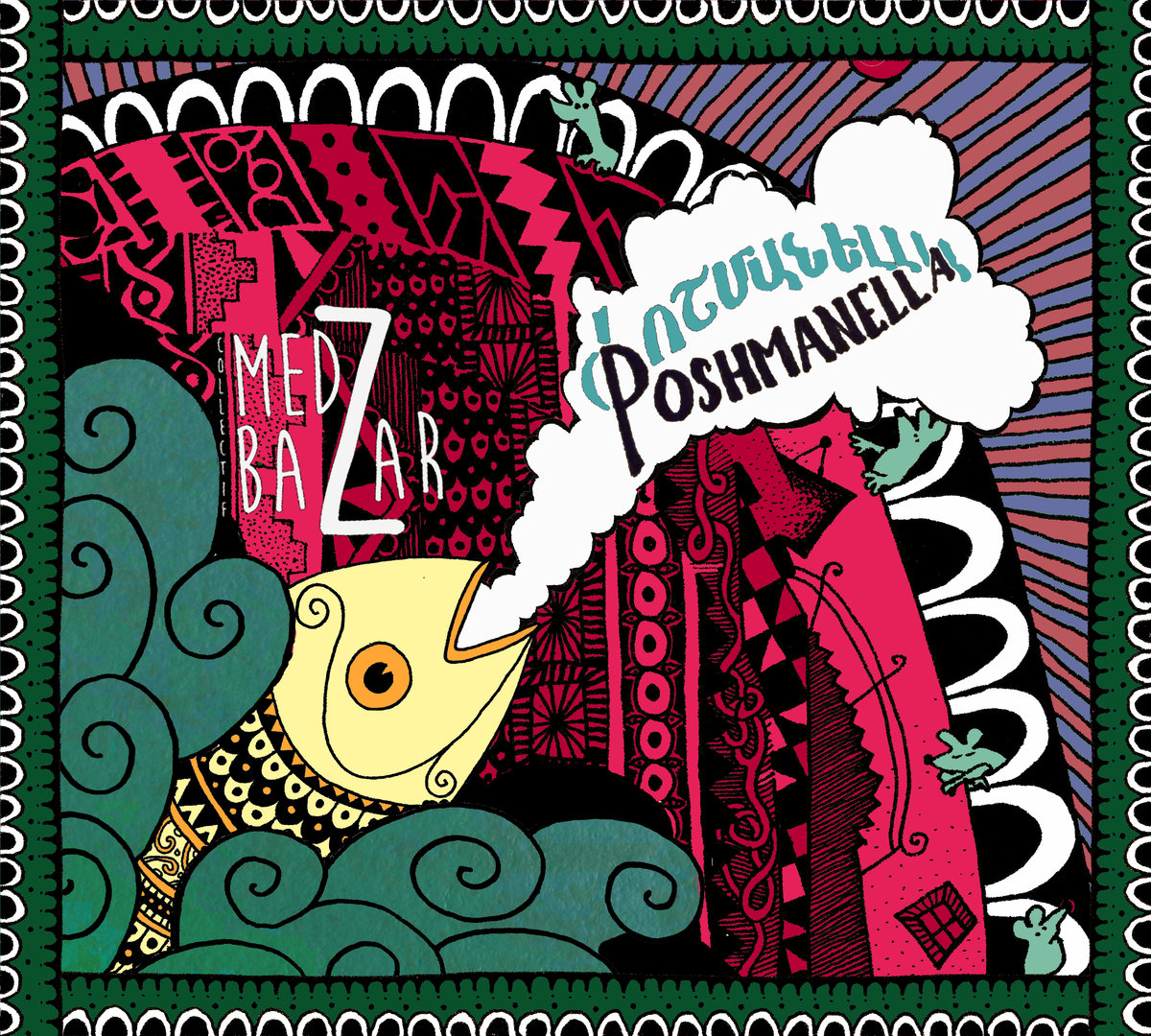 Sat. 16, Russian House, 9:05pm
This year's melting pot award goes to Collectif Medz Bazar, whose Armenian, Turkish, French, and American band members pivot between Iranian folk music, bluegrass, hip-hop, and swing. It sounds weirdly ... Austin – like you might find them soundtracking a South Austin brewpub patio or holding down a residency at Butterfly Bar. A sense of theatre underlies the musical left turns, with Middle Eastern percussion punctuating vocals that you'll want to sing along with even if you can't speak the language.

My Life as Ali Thomas