16 Experimentalists to Help You Get Weird at SXSW 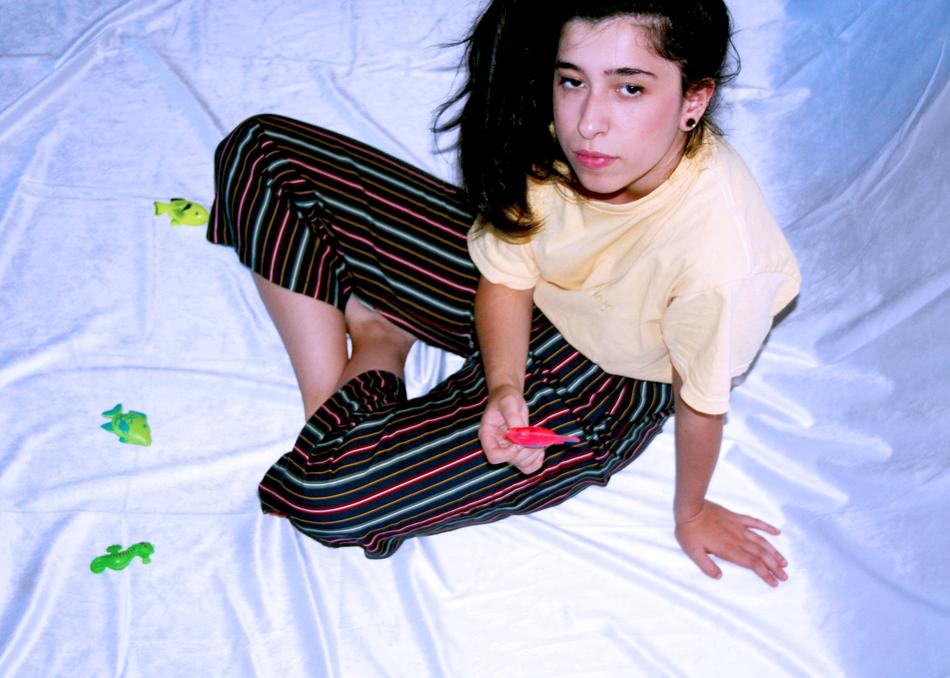 Thu. 14, 720 Club Patio, 7:45pm
Though the art-rock ensemble recently emigrated from New Jersey, Fond Han's beautifully hideous hard-psych skronk fits like a glove in St. Louis, home of Yowie, Grand Ulena, Drunks with Guns, and other members of the musical lunatic fringe. Led by Thomas Baumann, Fond Han carries the torch by, naturally, breaking all the old rules and writing new ones.

Thu. 14, Scratchouse, 8pm
Donovan Jones overlaps repetitive beats of shiny hi-hats and thumping bass drums with dusty tape loops of kotos, harps, and other stringed instruments, which the North Texan explicitly prescribes for therapeutic purposes. On Elder Mantis, the stark arrangements warble toward wonder and light trance, while the melodies spiral into decay.

Thu. 14, Cheer Up Charlies Inside, 1am
From her command center in Bilbao, Spain, Izaskun González augments a live drum kit with virtual software, kicking Krupa to the moon and taking the next giant step for drumkind. On her recent Shush, a vibrant, pointillistic ecosystem of rhythm and color swirls and swims. Bricks of intensive editing whiz by in the orbital upbeat BPM bounce.

Fri. 15, Hideout, 8pm
Psychoacoustic explorer Aurélie Ferrière went aboard the Fleur de Passion – a sailboat gellin' like Magellan on a four-year Pacific voyage – to collect over- and underwater recordings, including unmapped areas of the Bismarck Sea. The tonemeister integrated and edited the recordings into a sound installation containing far more adventure than any of those tattered old Thor Heyerdahl paperbacks.

Fri. 15, Hotel Vegas Annex, 11pm; Sat. 16, 720 Club, 12mid
Getting down to brass tacks in Beijing, Joshua Frank and Tom Ng harness guitars as simple engines of rock & roll horsepower that blur across intercontinental tracks toward what the duo calls phantom rhythms. Their propulsion dances to the beat of Bo Diddley, the Monks, West African guitar, and maybe Indonesian gamelan.

Fri. 15, Elysium, 1am
The eclectic noise-rock trio from planet Kero Kero landed on this big blue ball in 1997 with no prior musical experience. They then launched neuron-rich masterpieces produced by Japan's inimitable Hoppy Kamiyama that shock, charge, jolt, and electrify. If each subgenre of rock is a strand of hair, then Ex-Girl is the Van de Graaff generator that makes 'em all stand on end. 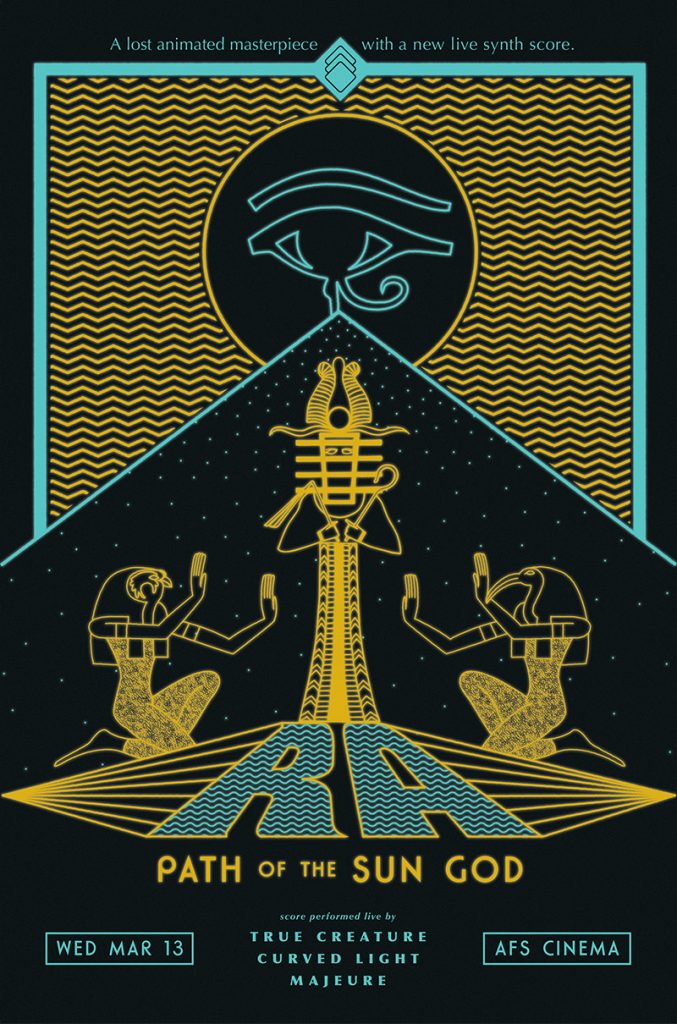 Ra: Path of the Sun God

Wed. 13, Hideout, 1am
Those pining for autumnal, ambient doom, look no further than Denmark's ZRN, short for Zeroine.

Nanook of the North