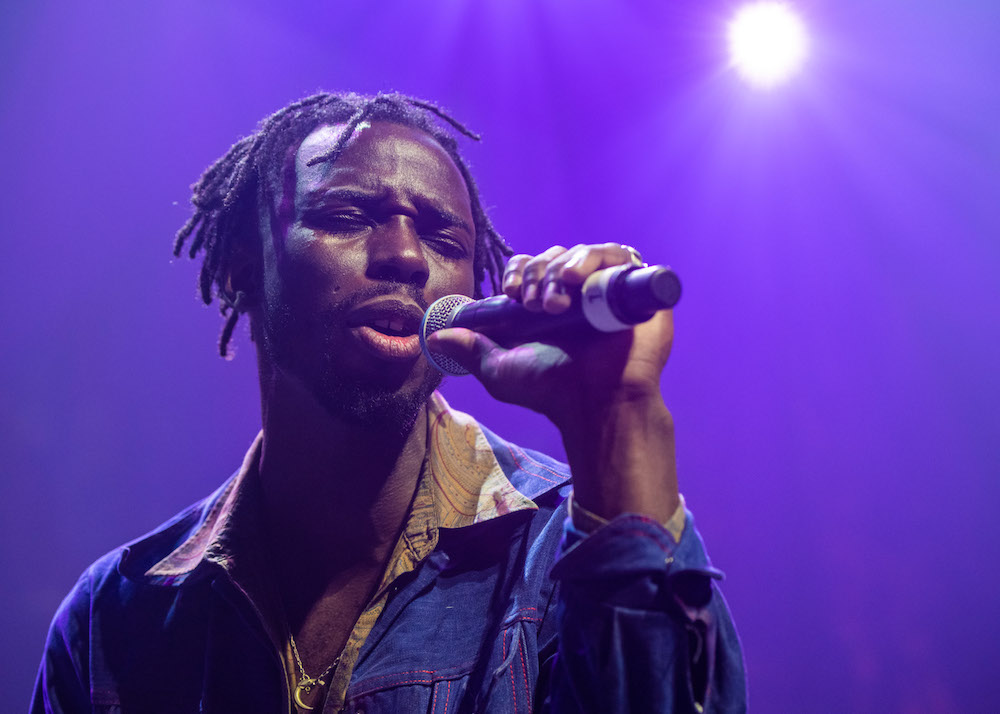 Wed. 13, Cooper’s BBQ, 1am
Philly's got Jill Scott, but Austin boasts Tameca Jones. Austin native and powerhouse vocalist, the queen of Austin soul is blessed with a full-throated voice that can knock over a steer on its way to the high notes. Even the toughest crowd gets all "Hot and Bothered." 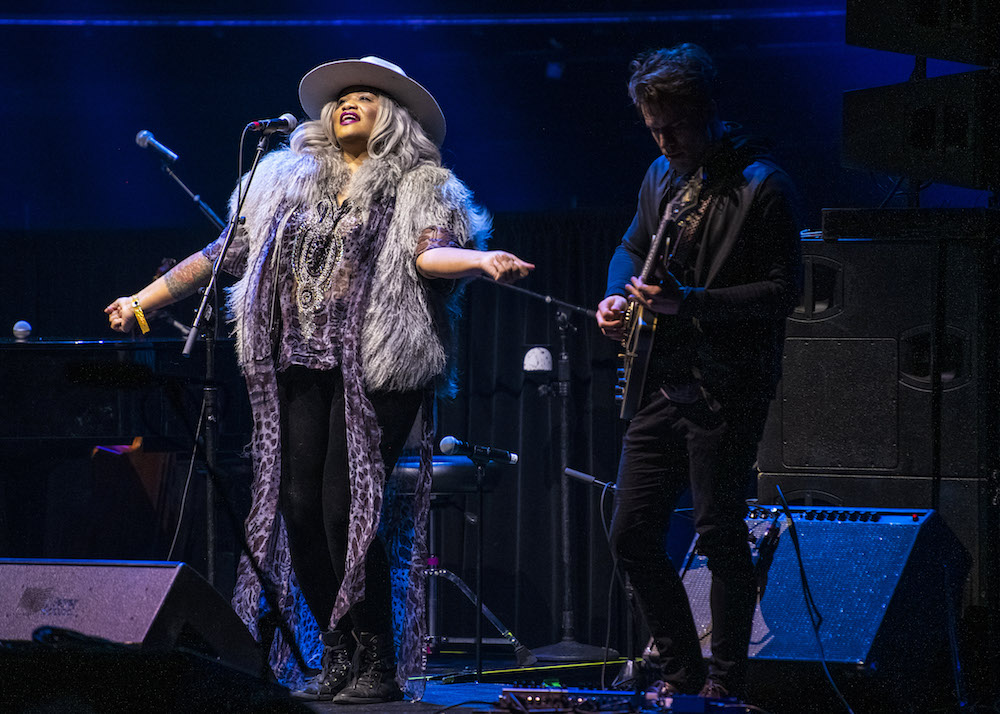 Thu. 14, Luck Reunion @ Luck Ranch in Spicewood, TBA
Closing in on 80, gospel great Mavis Staples spread the good word of the Staple Singers alongside her sisters and father Pops for nearly half a century and penned a veritable soundtrack to the civil rights movement. Her voice can't soar like her 1969 Stax/Volt solo debut, but she's maintained a remarkable, late-career run by dropping stellar releases at an every-other-year clip for the past 15 years.

Fri. 15, Swan Dive, 10pm
Formerly performing as Un Blonde, the Montreal experimentalist born Jean-Sebastien Audet chose a more personal moniker (Yves is his middle name, Jarvis his mother's maiden name) for this month's The Same but by Different Means on Anti-. His "noir folk" feels lonely and sparse, the 22-track album featuring atmospheric sketches longer than eight minutes and as short as 15 seconds.

Sat. 16, the Townsend, 11pm
Few artists have paid their dues quite like thirtysomething, Oklahoma-born, Brooklyn-based cellist Gabriel Royal. Having spent years lugging his cello into the NYC subway system, blessing passersby with beautiful jazzy compositions while busking for some extra scratch, he now showcases his sunny sophomore LP Miss Once in a Blue Moon. Blending jazz, classical, and soul sensibilities, Royal accompanies with a warm tenor.

Sat. 16, the Iron Bear, 1am
A former D-1 football player with a law degree, Joseph Nevels' modern R&B is full of "Good Things."