14 Australian Acts to See at SXSW 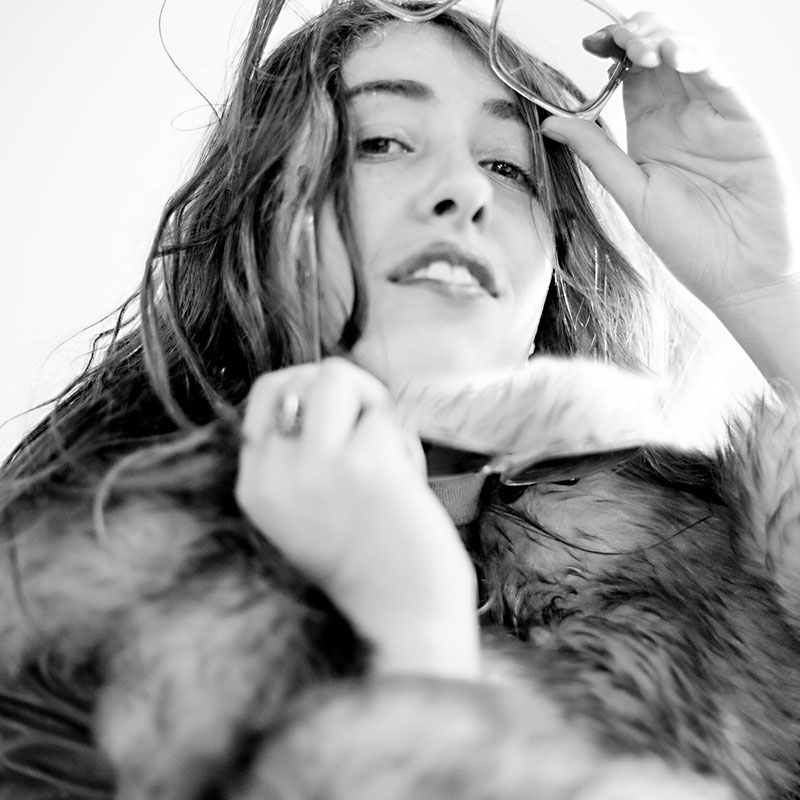 Wed. 13, International Day Stage @ Austin Convention Center, 4pm; Wed. 13, Lucille, 9pm; Thu. 14, Parker Jazz Club, 12:45am
Through a dazzling amalgamation of blues 'tude, soul, and pop, Mojo "Juju" Ruiz de Luzuriaga's newest album, Native Tongue, wrestles with how her Wiradjuri and Filipino heritages fit into her own identity, and how that identity fits into modern-day Australia. The Melbourne-based artist's third LP proves expansive in both tracklist and sonic range, all threaded together by her thunderous croon.

Wed. 13, Lucille, 8pm; Fri. 15, International Day Stage @ Austin Convention Center, 4pm
Brisbane's Jarrod Mahon primarily used the Emerson Snowe moniker as a personal vehicle during years spent in beloved indie-rock fourpiece the Creases. The project's studio work retains a lo-fi dream-pop quality on "Could You Love Me?" while "If I Die, Then I Die" bops along on a Beach Boys influence. A debut LP drops this year.

Wed. 13, Augustine, 8pm; Thu. 14, Lucille, 8pm
Emily Hamilton makes an unexpected strain of dream pop, a collision of swaggering, jagged guitar riffs and the expansiveness of airy synths. Throbbing throughout are pop melodies and an impassive, angelic voice. The Gold Coast producer and songwriter ranges her recent four-track EP Heaven from a frenetic, jittering beat on the title track to a sludgy, start-stop momentum in "Two Planets."

Wed. 13, Swan Dive Patio, 12mid; Fri. 15, Hotel Vegas Patio, 9:15pm
Beatrice Lewis, Mie Nakazawa, Mataya Young, and Claire Nakazawa consider themselves a unified collective operating as a synergetic force. Girl-gang vocals holler in unison over hammering beats, combining into a colorful, rave-friendly sound. On the blaring "Not About You," the cheeky, hollered refrain of "shut up!" resounds, but the grooving "Jupiter" has a hip, playful sound reminiscent of the Ting Tings with the intensity cranked up to 10.

Thu. 14, Iron Bear, 12mid
In the stunning (and NSFW) video for feel-good "Leo," Sydney pop musician Holiday Sidewinder Carmen-Sparks winks her way through "I don't remember his face, but I remember when I came." She boasts a background in off-kilter but beloved early project Bridezilla and as a backing vocalist/keyboardist for Alex Cameron. The bulk of her solo singles feature sex-positive synth-pop, a feminist reclamation of sexual agency dressed up in glittering, Eighties-infused earworms teasing forthcoming debut Forever or Whatever.

Sat. 16, Beerland, 8pm
A newer pop duo making addictive hooks through a dark and danceable synth sound, Charles Rushforth and Will Blackburn prepare to make their U.S. debut with opening dates for the Chills and at SXSW. A far cry from vocalist Rushforth's time in Flowertruck, a band of polished indie-pop, Greenwave Beth churns out skittish, semi-New Romantic-inspired jams with a bite.

Sat. 16, Townsend, 9pm
Burning with a quiet intensity, Indigo Sparke plays gorgeous, subdued folk propelled by haunted, melancholic vocals. Her 2018 single "The Day I Drove the Car Around the Block" demonstrates a sophisticated sparseness of fingerpicking and voice, coiling into a haunted spaciousness bristling with heartbreak. As such, the Byron Bay-via-Sydney songwriter weaves a meditative web.

5 MORE FROM DOWN UNDER