13 Jazz Acts to Help You Keep Cool at SXSW 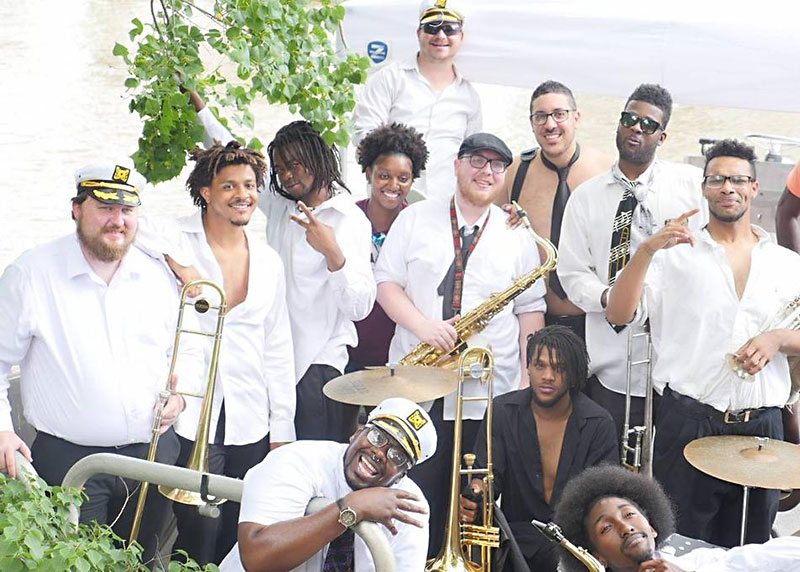 The Comet Is Coming

Wed. 13, the Main II, 12mid
The victim two SXSWs ago of Trump policies against anyone with a Middle Eastern name, drummer Yussef Dayes finally gets his chance to dance in Austin. The soulful fusion found on the Londoner's "Love Is the Answer" single paves the way for his forthcoming debut LP.

Fri. 15, Antone’s, 8pm
Although this large ensemble hails from Lafayette, it nails New Orleans brass band styles as sharply as any Big Easy native. Jazz, funk, and marching band heroics meet at the second line and stomp 'til the clouds part and the demons get chased away.

Fri. 15, Elephant Room, 9pm
Veteran jazz/R&B fusion act the Crusaders no longer treads the boards, but if you're still thirsty for that sound, Crusaders co-founder Joe Sample has you covered. Though he doesn't perform with them, the Houston keyboardist personally hand-picked the members of RADS Krusaders to keep the spirit of his old band's sound alive. And that the quintet does on last year's debut, Going Way Back Home. 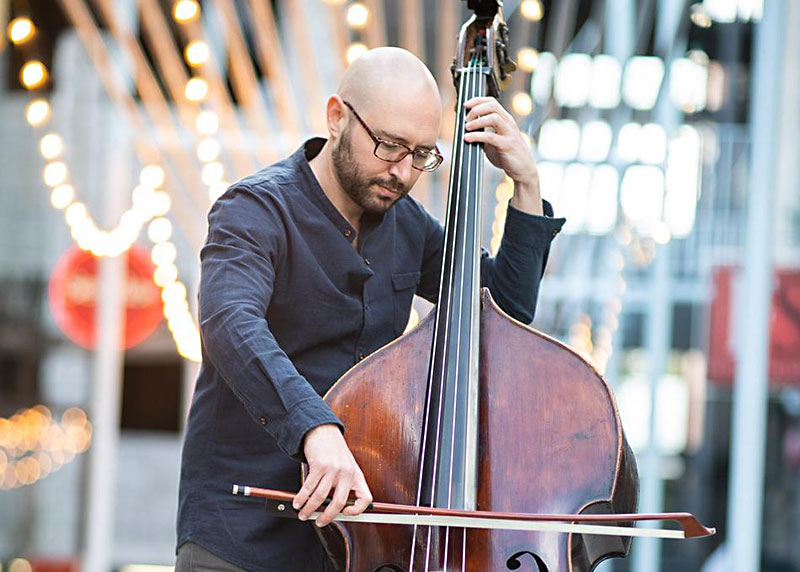 Thu. 14, Elephant Room, 1am
Houston multi-instrumentalist locates the sweet spot between jazz and funk and lays it down smooth.