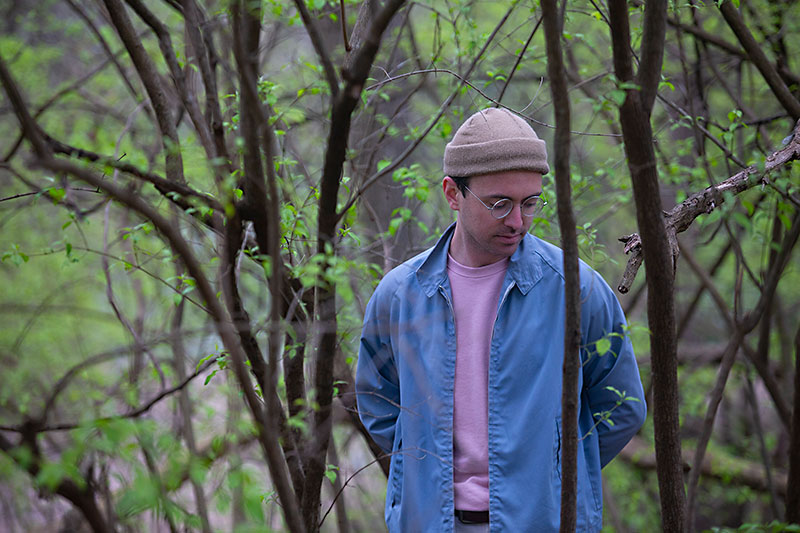 "With recording, I'm headed in a very straight-up ambient, New Age direction," he affirms. "But with the live band, I want it to be memorable. We're trying to embody Seventies psychedelia, Krautrock, and Western European influences from the Sixties and Seventies."

Like many of his Holodeck Records peers, Lord combines darkwave, ambient, and prog rock into moody, atmospheric compositions that might sneak onto a "Music for Zenning Out" playlist. They also have the potential to spiral into a deep, dark hole. It's music for both quiet mornings and dark evenings, meditation and contemplation. 2018's Rosewater Ceremony and its sequel, Rosewater Ceremony Part II: Guardian of Solitude, weave Eno-esque soundscapes of loss and rebirth, holding an emotional resonance unusual for ambient tunes.

"Those were recorded during the 2016 election and simultaneously with a breakup, so I was really creatively charged in different directions," says Lord. "I felt in control in a way that I hadn't been before, and it was the first time I was truly composing on synthesizer."

Revealing a forthcoming release on prolific ambient tape label Aural Canyon at Future Museums' SXSW showcase at the Hideout, the project also preps another fall release from Holodeck. In addition to their official festival show, Lord helms a de facto house band for the year six iteration of a secret all-day party in Dripping Springs.

"That first year, we set up deep in the woods, pulling our amps up with ropes to hang them from the trees," reveals Lord. "We played soft, ambient music all day while people just wandered around this 25-acre ranch."