Local punk supergroup gets all Dickies 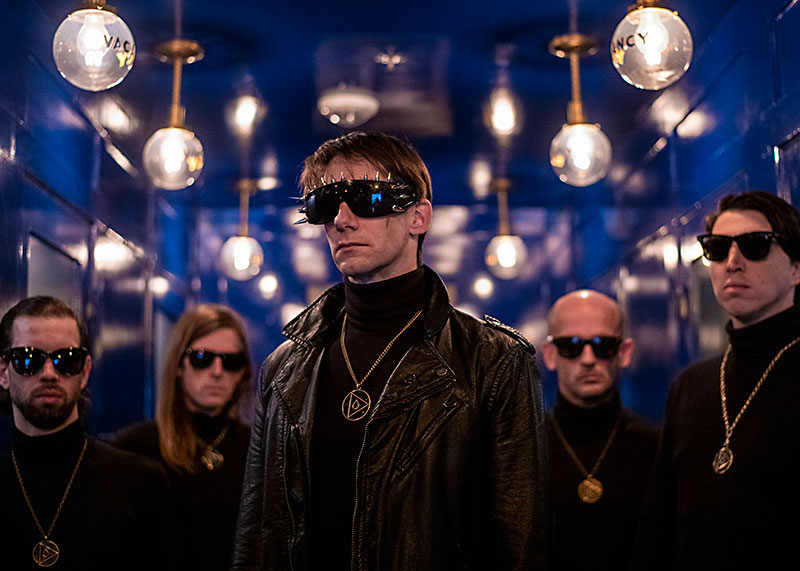 Something funny happened on the way to this side project. It overtook the parent band.

Austin punk's most charismatically spastic frontman Mike Wiebe – whose energy level remains too off-the-charts to be contained by Riverboat Gamblers, Ghost Knife, High Tension Wires, stand-up comedy, or the most hilarious feed on Twitter – needed yet another outlet in 2015. He hooked up with Rise Against guitarist Zach Blair, a friend of 20 years who served time in Gwar and Nineties Dallas punk-pop sensations Hagfish, to create Drakulas, along with fellow Gamblers Rob Marchant on bass and Ian Walling on drums. Auxiliary member Daniel Fried of Bad Sports/Radioactivity/etc., provides keyboards and other needed instrumentation.

"He's one of the handful of people I know who can exclusively write 'musician' on his tax returns," smirks Wiebe of Blair over coffee one cloudy afternoon at a Riverside hot spot. "He fills in for some of the guys in the Gamblers sometimes."

"It's like a mash-up of the opening to Welcome Back, Kotter; The Warriors; and Taxi Driver," he chuckles.

"I have these very specific rules," Wiebe explains. "Like I can't reference anything modern. It's nice to have these limitations to write on. It makes it more creative."