ATX rap vets double down with an assist from Gary Clark Jr. 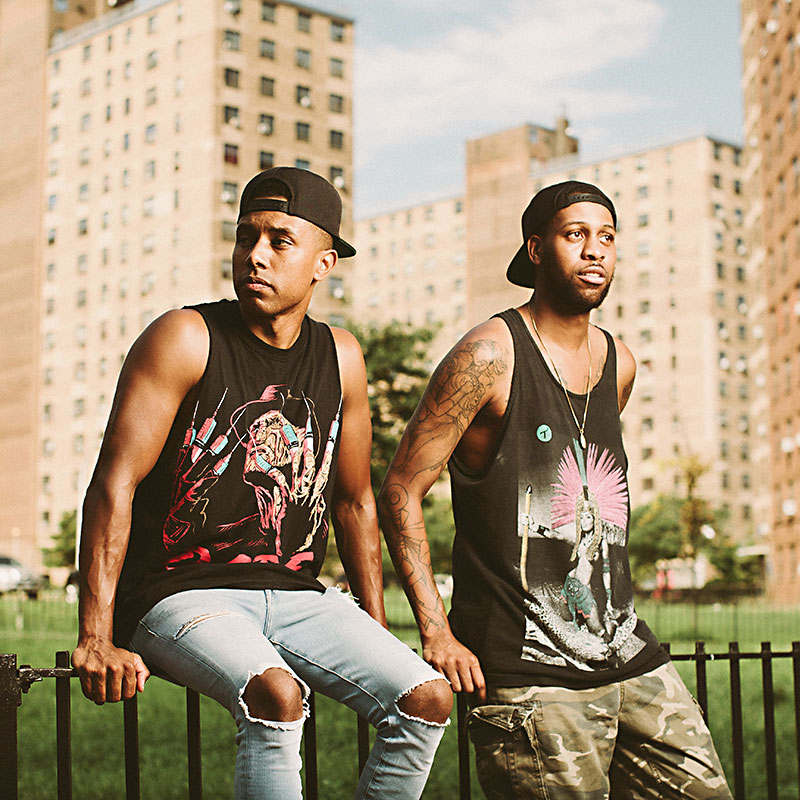 Last year, Zeale moved to L.A. to push his music, while Phranchyze – now with a wife, two kids, and a mortgage – considered passing the mic for good. That is, until another day-one friend, Gary Clark Jr., called.

"Gary had two sold-out shows at the Paramount Theatre," Zeale remembers. "Afterward, he was like, 'Yo, come to the hotel,' and he started playing us beats. For two or three hours, we were freestyling with Gary to these beats. I was like, 'Damn dude, this is what you do on the tour bus?'"

Phranchyze wasn't surprised that his former Austin High classmate is a top-shelf beatmaker.

"I rap, but I love blues, I love metal, I love punk," he says. "I like everything. That holds true for a lot of Austin cats. Gary is a literal guitar hero, but at the same time, his production from a hip-hop perspective is so tight and so crisp."

An honorary member of the crew, Gary Clark Jr. frequently jumps onstage with Blackillac to lace a hook behind syrupy vocals.

An honorary member of the crew, Clark Jr. frequently jumps onstage with Blackillac to lace a hook behind syrupy vocals. An EP produced by the blues titan sits ready to drop at just the right moment, and although the Clark Jr. connection may amplify the audience, Blackillac hinges on the interplay of Zeale and Phranchyze: the former a fast-rapping, festival-ready natural and the latter spitting curveballs packed with NBA minutiae and blunted one-liners.