Unique musical moments make for a night of fan-voted accolades 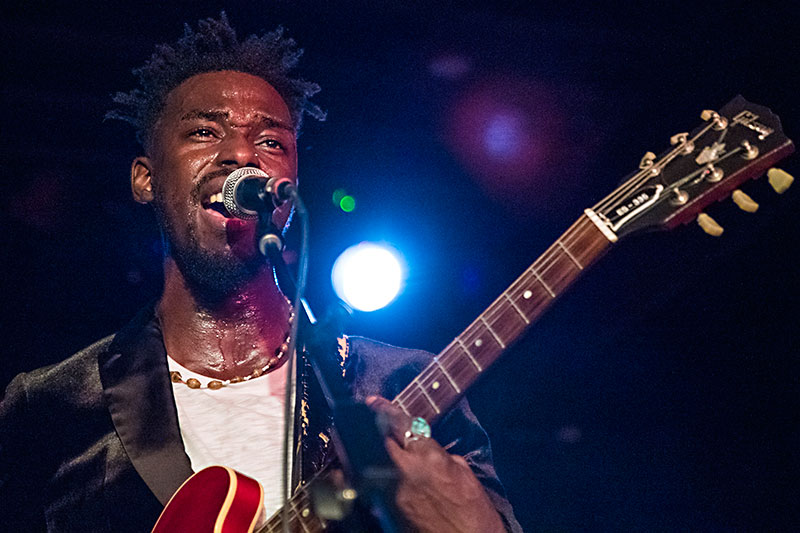 Community, legacy, and the Austin music of today. That's a tough trio to get all in one place and hold in harmony once there. And yet, they headline the 2018/19 Austin Music Awards deep inside ACL Live at the Moody Theater next Wednesday, Feb. 27, 7:55pm sharp. The show's improbable 37-year mission – facilitating truly unique musical moments in a night of fan-voted local scene accolades – endures.

Community: It's a word inextricably associated with MC Overlord, who never hit his shot at the major label deal he thirsted for in the mid-Nineties, but who remains the Austin rapper of all time. As ground zero for ATX hip-hop – the first local MC everyone could name – he manufactured respect like rhymes: copiously. His eight straight AMA plaques for Best Hip-Hop, running 1995-2002, won't ever be matched. His induction into the Austin Music Awards Hall of Fame occurred in 2011. 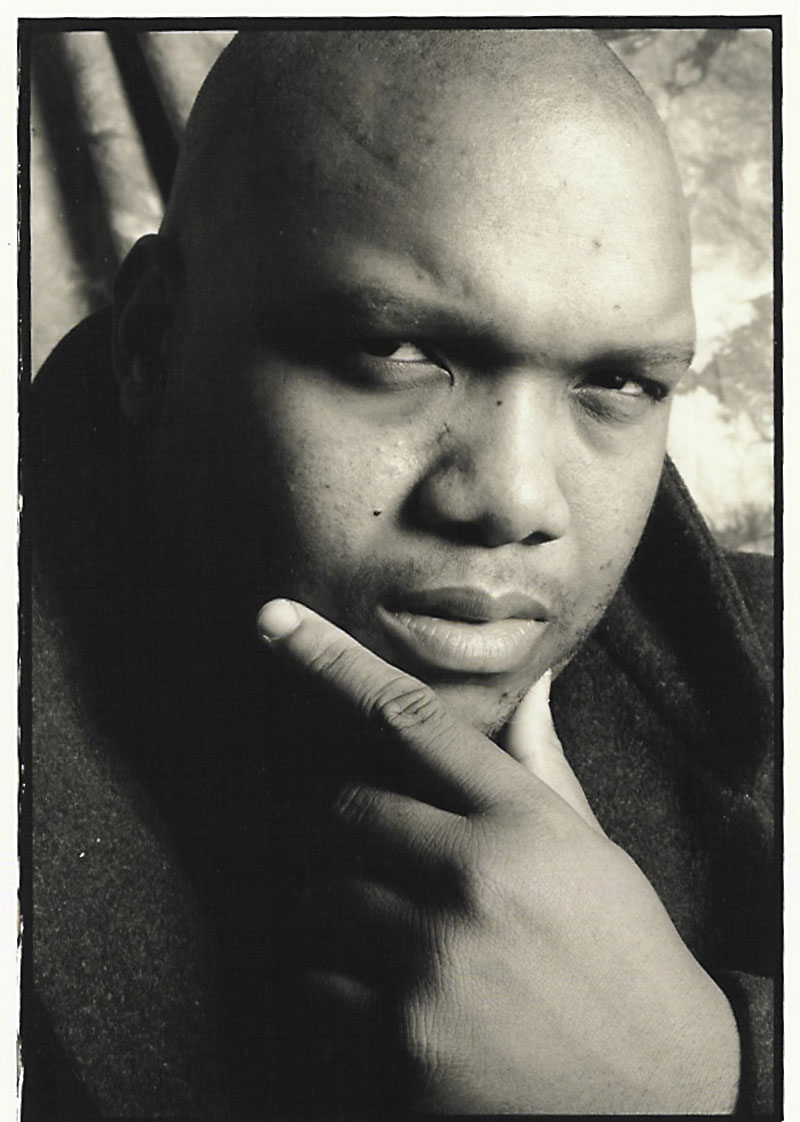 Lamentably, the winning smile he flashed at the podium will never be seen again. Overlord, real name Don Robinson, died in September, a year shy of 50. Wednesday's AMAs culminate in an all-out tribute to a positive-minded MC who not only eclipsed the local parameters of rap by performing with live musicians, sharing bills with rock bands at venues west of I-35, and drawing crowds ranging from hip-hop heads to white college students, he kicked open all the doors.

You could fill this entire page with the names of rhymers who rose from opportunities extended by Robinson. On deck to send up MC Overlord: Bavu Blakes, Tee Double, Dirty Worms members Smackola and DJ Crash, Traygod Tha MC, and Grooveline Horns.

The Overlord tribute highlights a landmark year in which the overwhelming majority of performers at the AMAs are people of color. That's despite Austin being heralded as America's only "fast-growing" city with a declining percentage of black residents. Meanwhile, American entertainment is witnessing multiethnic renaissance in film, television, and popular music.

Austin's no different in that respect. When calculated for nothing more than good public image, diversity comes up transparently lame. The AMAs lineup arrives organically, because it represents the past year in homegrown sounds.

Nary a native project enjoyed a more meteoric 2018 than Band of the Year, Best New Band, and Song of the Year nominees Black Pumas, who played their first show in January and within months were selling out consecutive nights at Antone's. The psychedelic soul outfit, helmed by Eric Burton and Adrian Quesada, also signed with major industry players Paradigm Talent Agency, released a 7-inch on Colemine Records, toured internationally, and got a benediction from Iggy Pop on his BBC Radio show.

This is Austin's music of today.

Same goes for Abhi the Nomad. The Indian-born rapper and songwriter showed up on a limited student visa in 2017, and the following year, Marc Fort from the Texas Music Office recognized his talent and helped Abhi Sridharan Vaidehi secure an artist visa. A famously nomadic musician thus made Austin his home. 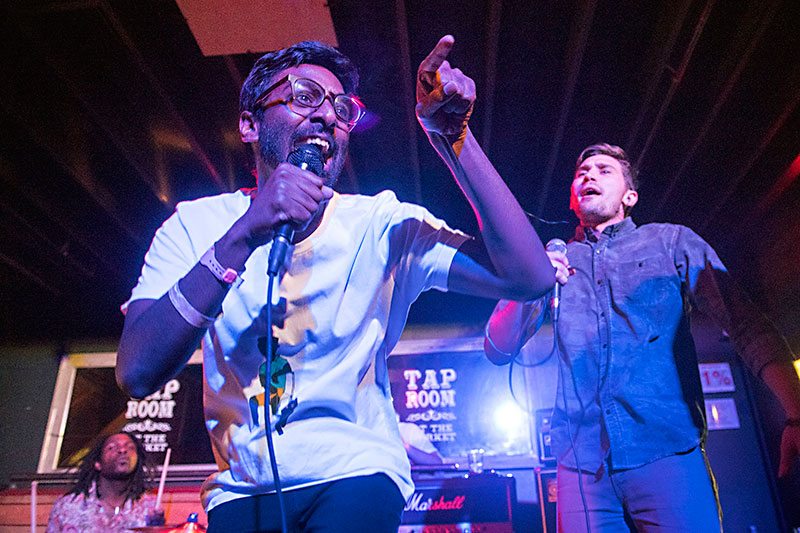 Having already cracked off nationally with beaucoup Spotify streams and respectable bookings, ATN's ascendancy as a local attraction coincides with his debut at the award show. Happily, they're again hosted by community radio linchpins Laurie Gallardo and Rick McNulty.

The AMA audience will also catch a performance from Tomar & the FCs frontman Tomar Williams, whose family has been low-key dynastic to Austin music. He brings his power soul to a segment also featuring dynamic blues-funk brethren the Peterson Brothers and the always red-hot rockabilly/country/swing of six-stringer Rosie Flores. All three pay tribute to Dianne Scott, guardian-at-the-gate and den mother to the Continental Club for over three decades.

No industry bigwig, Scott's an indispensable scene staple who's watched artists grow up in the South Congress club. As such, she's an ideal celebrant for the Margaret Moser Women in Music Award.

Afflicted with trigger finger, pianist/accordionist Glover Gill delivered his final live performance in December. Or so everyone thought. The heavily tattooed, one-legged tango rebel, best known for scoring Waking Life and fronting major label swing act 8½ Souvenirs, returns for a final bow at the AMAs – part of a set helmed by his day-one collaborators, the Tosca String Quartet.

Tosca, no stranger to playing with Grammy winners, also backs folk poet Suzanne Vega, who bleeds brilliance every time she opens her mouth. Similarly, the Soul Supporters vocal team, who are part of Black Pumas, sit in with Wednesday's unannounced special guest, who could sell out the Moody all by their lonesome. The AMAs always add a touch of star power to the local ceremony (Robert Plant, Pete Townshend, Chrissie Hynde), which heats up behind the tremendous house band of John Michael Schoepf, Michael Ramos, Ramy Antoun, Jackson, and musical nucleus Charlie Sexton.

DJ Mel, known for both his 21-year residency at bygone dive bar Nasty's and being Barack Obama's favorite song selector, keeps the proceedings in flow.

Amassing 40 years of musical service and over 20 albums with the Nuns, True Believers, Buick MacKane, and his solo work – plus at least one near-death experience – Escovedo may well be the most durable artist to ever call Austin home.

All that in consideration, the 2018/19 AMAs rolls out a big story to tell. Consider it a recap of both the last year and the last four decades. And where better to deliver it than in a complex city where music comes from vast and personal places? 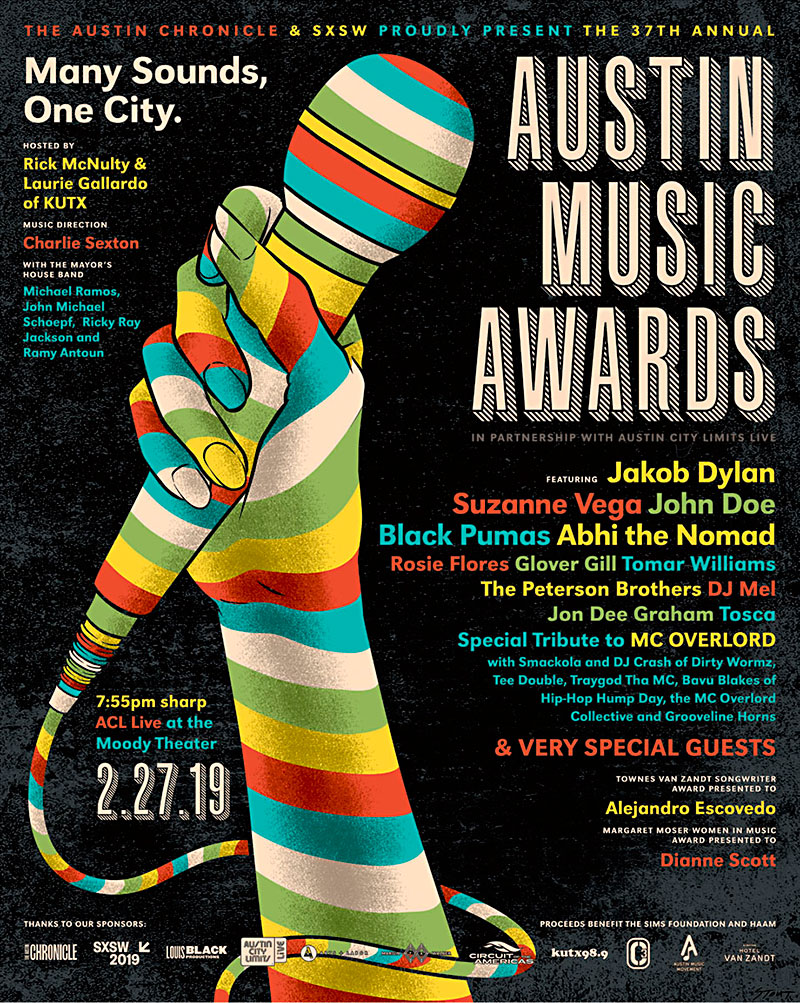 The 2018/19 Austin Music Awards load into ACL Live at the Moody Theater for the third year in a row Wed., Feb. 27 – start time the traditional 7:55pm. Tickets here: austinchronicle.com/austin-music-awards.

A version of this article appeared in print on February 22, 2019 with the headline: Many Sounds, One City 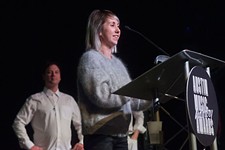