Kevin Curtin votes in the only election that matters, and you can too 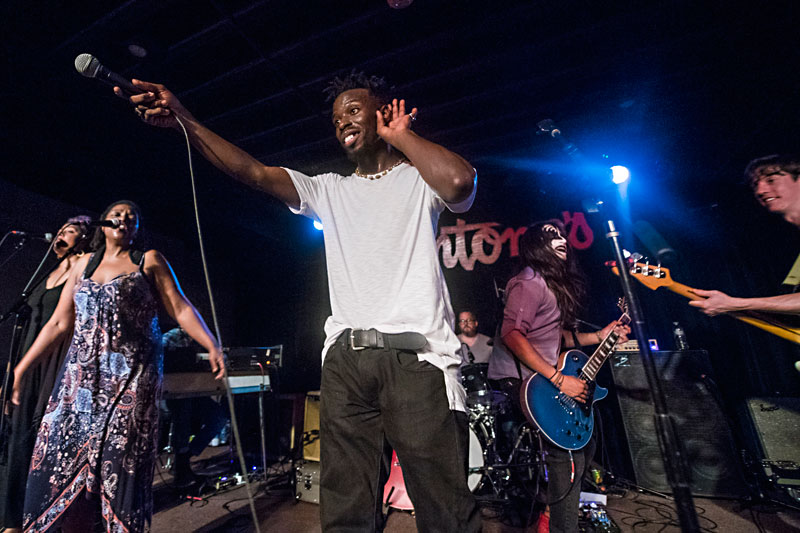 Up all night pacing the floor, sweating, jotting names down on pieces of paper, then crumpling them in anger, and screaming "This is all wrong!" – most people don't anguish this much over the Austin Music Poll. For me, it's an important annual ritual: contemplating who in Austin music gave me the most thrills over the last 12 months.

So yes, another election, and no, Beto O'Rourke's not going to win this one either, although he might net some votes in the Best Bassist category. Nevertheless, the 2018-19 Austin Music Poll begins today. Like last year, we're dividing the voting into two rounds. The primaries, beginning now and running though Dec. 10, are an open ballot where you write in your favorite bands, musicians, and businesses. The top vote-getters from that round, along with selections culled from solicited ballots distributed amongst industry professionals, will become the five nominees for a finalist round, running Jan. 3 until Jan. 21.

Artists receiving the most votes in each category will be announced at the 37th Annual Austin Music Awards, taking place at ACL Live at the Moody Theater on Feb. 27. Tickets are on sale now. Winners of industry categories including Best Radio Personality and Best Poster Artist will be announced at the notoriously boisterous Austin Music Industry Awards, hosted by yours truly at Emo's on Feb. 17.

That's a new a category in the Music Poll because we believe it's more meaningful to give that honor to an individual than a venue, especially considering that some of the best work happens at multiple venues. In an effort to celebrate the larger music community and reflect the changing industry, other new categories include Best Festival and Best Film/TV Composer. Hopefully those age better than a short-lived category like Best New Wave Band.

Best Cover/Tribute Band had to go because their supporters also vote for the cover band members in individual musician categories, so you end up with guys who play "Don't Stop Believin'" every night finishing in the Top 10 of the Best Guitarist and Best Male Vocalist categories. Austin chose a magical winner last year with the exquisite Selena tribute Bidi Bidi Banda, but they just as easily could have taken Best Latin honors.

We also axed a few categories that elicited vote totals so low that the results lacked integrity: Best Specialty Instrument Store, Best Album Art, Best Venue to Play, and Best Club Lighting, which sounds like it was dreamed up by someone on mushrooms.

Best New Club will be back next year, when there will hopefully be more than one to choose from. The fantastic Parker Jazz Club, 2018's only fresh venue by our count, will still be eligible then.

"That's what I love about these Peterson Brothers, man. I get older, they stay the same age."

That's my impression of Wooderson from Dazed and Confused voting in the Best U-18 category of the music poll, where balloters consistently write-in artists who are no longer age-eligible. Still, our reasons for exterminating Best U-18 are ideological.

In music, 16- and 17-year-olds are judged on the same merit as everyone else. Roky Erickson wrote "You're Gonna Miss Me" when he was 15, and many of today's trap superstars aren't old enough to buy a pack of cigarettes. Quin NFN, the 17-year-old Austin rapper catching some national shine, doesn't need Best U-18; he can win Best Hip-Hop/Rap.

Same goes for perennial winners Tiarra Girls, who are worthy of Best Rock.

Here's my ballot. It feels so good to shout-out my favorite musicians, bands, and music-related businesses I wish I could do it twice. That's not allowed, so now it's your turn. If you need extra incentive, one voter who marks at least 20 categories will win a South by Southwest Music badge, retail value $1,025. 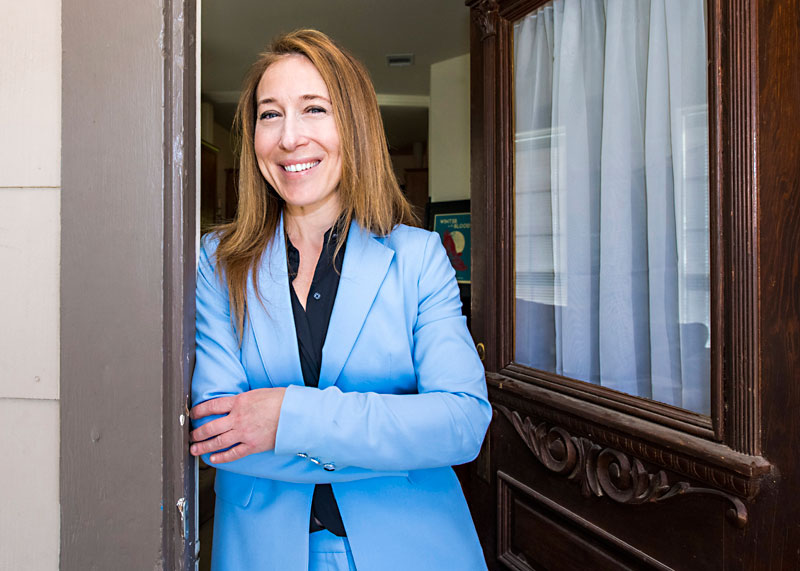 Austin Album of the Year: Marbled, Abhi the Nomad

None of the Above: Christeene 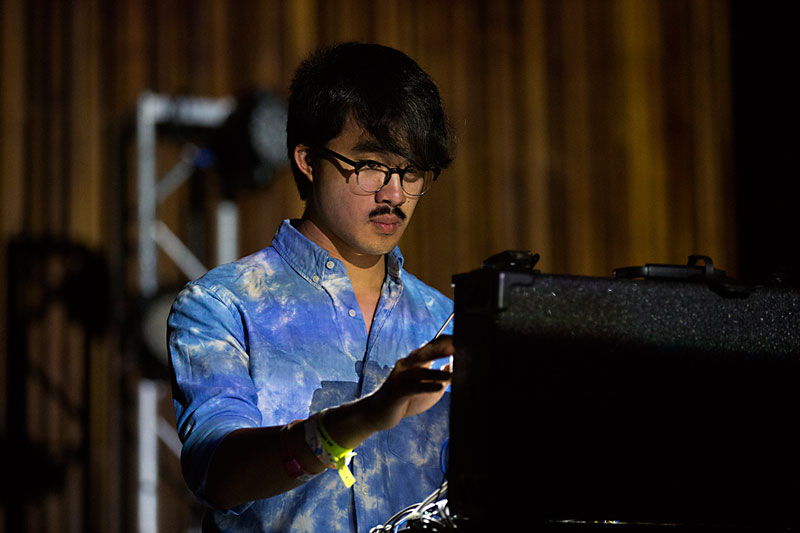 Cast your own ballot now in the Austin Chronicle Music Poll.