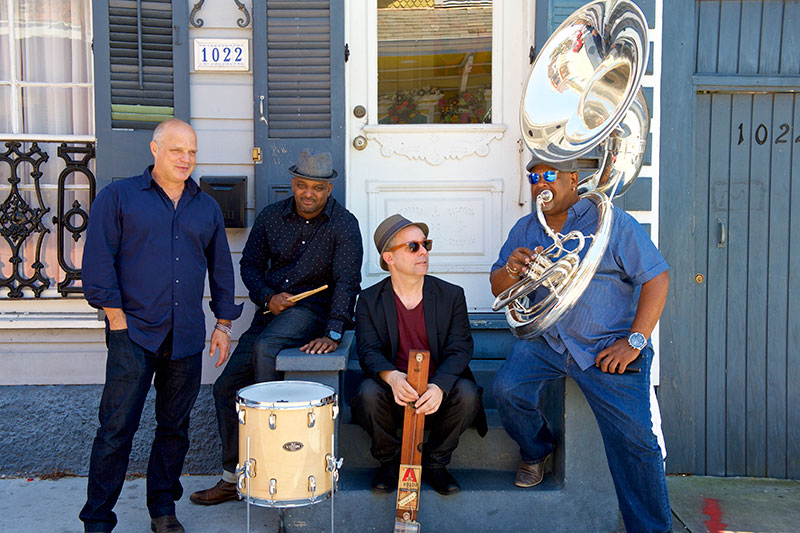 "It basically came from the late-night scene at the New Orleans Jazz & Heritage Festival," Medeski says of the project. "We've been doing sets there the past few years, and the band just felt so good and we had so much fun playing, I thought we needed to get out there and play for people."

The roadwork also aligns with the release of the group's recorded debut. A grooving, Crescent City funk platter, the eponymous release infuses the Meters with Sun Ra into a psychedelic barnstorm. Lead single "Invincible Bubble" even pulls on Austin connections through Brownout's horn section.

"When you make a record, it's a different statement," Medeski acknowledges. "With a band like this, the studio can be a great tool for composing tunes and capturing improvised moments to examine and turn into something stronger. For us, honestly, after we go back and listen to the recording, it really inspires us on the live gig to push even further.

"Everyone in the band is a really creative improviser and composer, and everybody's a producer, so when you have that mentality of a composer and a producer, and then improvise, you're not just jamming away. You're creating something. Playing with these guys is a blast.

"Everybody's got that intention of creating something."