The Texan parses blues, R&B, and rock & roll ahead of two Austin shows 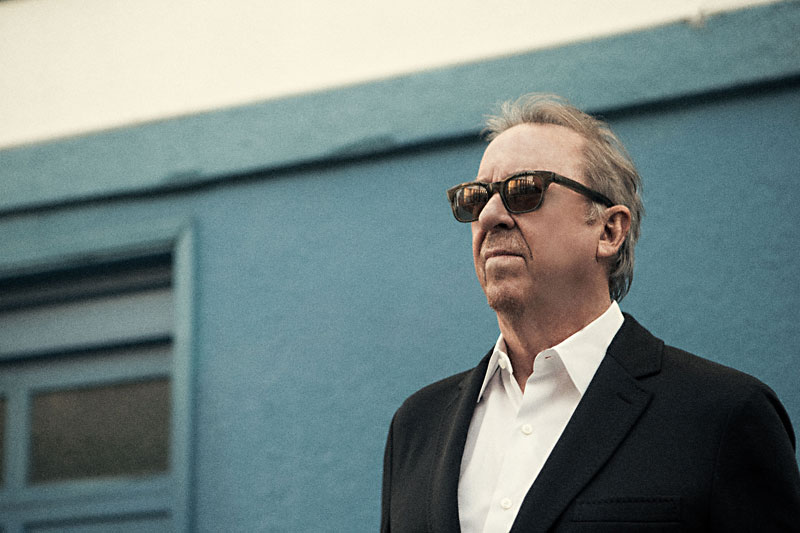 "I've done a couple of jazz standards records [2003's But Beautiful and 2008's Speak Low," reflects 74-year-old Boz Scaggs of Plano, Texas, born William Royce Scaggs in Canton, Ohio, warming up to the subject of his long career and the blues' impact on it.

"My hits during the Seventies in L.A. were inspired by rock and pop," he continues, referring to his Silk Degrees/"Lowdown"/"Lido Shuffle" plum patch in a soft, smoke-cured voice curled around the edges by an undimmed Texas drawl. "Blues is one element of the music that I'd grown up with. And granted, roots music – if you wanna talk about the music that came out of New Orleans and so forth – has been among the primary stuff of a lot of my music. It's a part of it."

It's a big part of what's now dubbed his "blues trilogy": 2013's Memphis, 2015's A Fool to Care, and this summer's acclaimed Out of the Blues. No. 1 on the Billboard blues chart at least five of its 10 weeks charting, Out of the Blues brings Scaggs to Austin on its accompanying tour. He headlines the Paramount Theatre on Oct. 24, then honors East L.A. roots magi Los Lobos the following night for an Austin City Limits Hall of Fame tribute.

Like most things brought up in conversation with Scaggs, he questions whether it's really a "blues trilogy."

At another point in the conversation, Scaggs will correct the Chronicle that he never heard the high-powered radio stations beaming across the Mexican border in the Fifties.

"There was a station called WLAC out of Nashville where I heard most of my R&B and blues," he states. "Then there was one in Dallas called WRR that had a program called Cat's Caravan later on, which was almost a university course in where rhythm & blues came from out of New Orleans, the Mississippi Delta, Memphis, and so on. I didn't listen to those Mexican stations back then, although I was later made aware of them."

When it's theorized that blues and R&B pulses run through all he's done, he demurs. He insists on talking about his parents' collection of American standards, and his love of the initial burst of Fifties rock & roll – Chuck Berry, Fats Domino, Elvis Presley. Tell him yes, but even "Lido Shuffle" had a Jimmy Reed groove, he rebuts.

"That's Fats Domino! But those roots are in there, you're absolutely right. Rock & roll, in general, came out of the blues."

Mention his vocal resemblance to a trumpet, he will say, "Probably more tenor saxophone."

In truth, he's insisting his story be told accurately. He's more relaxed and unguarded talking about his six months in Austin, 1964-65, playing blues, R&B, and rock & roll with the Wigs.

“The 13th Floor Elevators were playing in Austin,” recalls Scaggs, “and the American youth music movement was just starting.”

"The 13th Floor Elevators were playing in Austin," recalls Scaggs, "and the American youth music movement was just starting. The Young Rascals were happening in New York, and the British were influencing a lot of pop by exposing music that wasn't on the radio. Us young semiprofessionals were just getting a footing in the music we wanted to play. We were coming out of high school combos, and just entering a world of possibilities as young professionals at the time."

Asked if he saw the Elevators in his time here, he laughs.

"I must have, but I don't remember! I remember more the general Austin music scene at that time. There was a great club across the freeway called Charlie's Playhouse, and one called the Ira Littlefield Blues Club. I saw Lightnin' Hopkins a number of times, just playing in coffeehouses, little bars around campus.

"It was a pretty active music scene, different things going on."

That blues infusion never left Scaggs, even as he left Austin for Europe in February 1965, trying his luck in London for a spell before going into the greater continent, where he cut initial solo album Boz in Sweden later in the year. Returning stateside to psychedelic San Francisco in 1967, he hitched his wagon to the Steve Miller Band, led by his teenage classmate, for the group's excellent first two LPs, Children of the Future and Sailor. This began a careerlong knack for teaming with world-class guitarists.

"They're two of the greatest musicians alive, in my book," enthuses Scaggs. "I wanted to capture the feel of some of the music that influenced me growing up. I did a couple of Bobby 'Blue' Bland songs, a couple of Jimmy Reed songs, Magic Sam. I'd done Bobby and Jimmy's songs in the past, but I wanted to make sure to include them on this collection, because I specifically wanted to recall some of my earlier musical influences.

"When I started thinking along that line, I thought about bringing Charlie and Doyle in, because I had a couple of songs that really lent themselves to their style of playing. Nothing can be more to-the-point than those two guys.

"Texas guitar players are so distinctive. They're a handful, but to me they define that role – the Vaughan brothers, Freddie King, Albert King. And Doyle and Charlie are right up there with them in my book of heroes." 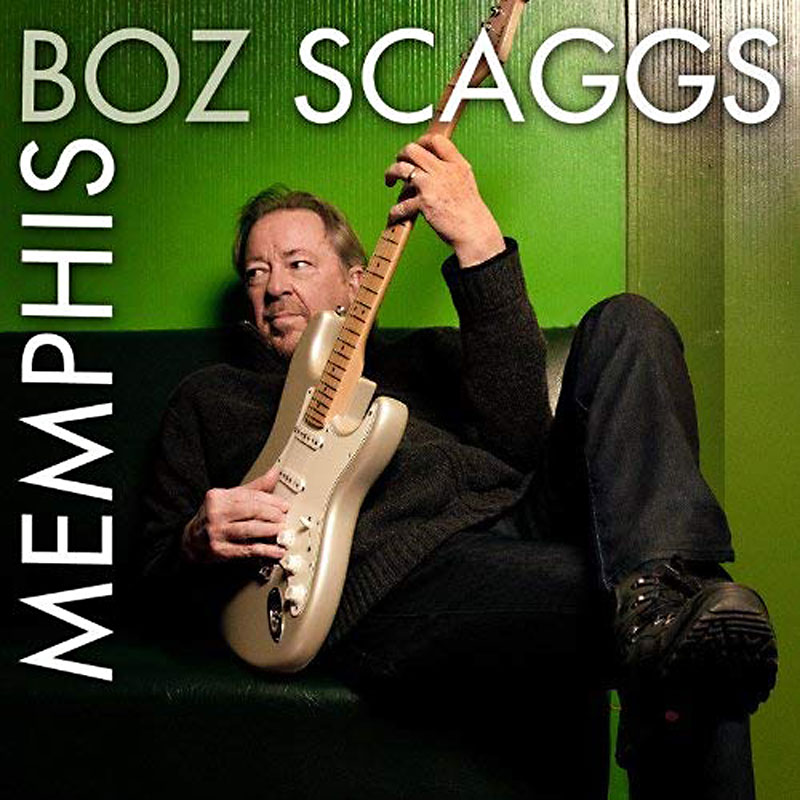 “Rainy Night in Georgia”
Reducing the instrumentation and emphasizing a mic-kissing vocal, Scaggs lays into Brook Benton's 1970 hit, rounded vowels powering the chorus. Otherwise, his ache, regret, and loneliness are practically whispered on another Memphis gem.

“High Blood Pressure”
Scaggs' New Orleans-inflected soul pulls focus on blues/R&B set No. 2, A Fool to Care, especially on this raucous take of Huey "Piano" Smith's "Don't You Just Know It" B-side. Joy in the room is palpable via the bandleader's barely controlled wail.

“Radiator 110”
One of four Jack Walroth originals on Out of the Blues, this bitter rocker drips slamming drums, saw-toothed guitars, and Walroth's wheezing harp backing a beautifully charred vocal. Makes one long for an entire Boz Scaggs rock & roll set.

A version of this article appeared in print on October 19, 2018 with the headline: High Blood Pressure 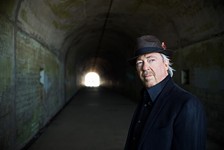