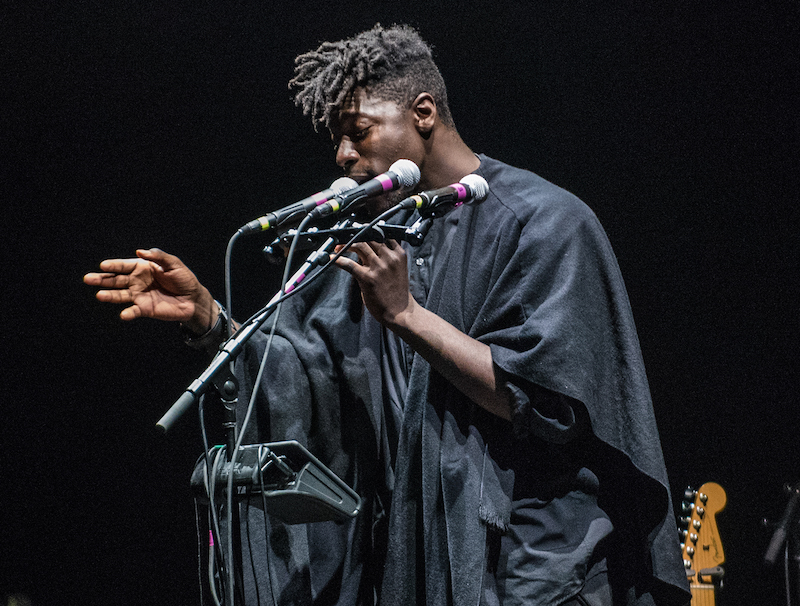 School of Rock
(12:30pm, Austin Kiddie Limits stage) Showcasing the next crop of Austin musicians – before they become jaded and delusional.

2:15pm, Tito's stage
The future of mariachi is two X chromosomes, as proved by this all-female ensemble from NYC. Fusing traditional mariachi with stunning vocal harmonies and an eclectic stylistic mix from jazz to punk and rock & roll, they intersperse genre classics with covers of Nirvana and Bob Dylan. These chicas have the chops and charm to win over any crowd. – Thomas Fawcett

3pm, HomeAway stage
Since brashly bursting on the scene with her 2012 debut EP, Elle King has polished her fierce sound into crossover pop without sacrificing her uncompromising attitude and style. Sophomore LP, Shake the Spirit unloads this fall as follow-up to breakout Love Stuff, the new tunes showcasing a powerful, soul-shaking turn in her post-divorce defiance. – Doug Freeman