Saturday, in the park, I don’t think it was the Fourth of July 6pm, American Express stage
The gritty rage metal of Disturbed seems like it should have a limited audience, but they remain a consistently platinum act. Credit the Chicago quartet's many hits with knowing how to mold downtuned riffs into hooks and emphasizing frontman David Draiman's charismatic growl. Evolution, the group's seventh studio album, drops the week after ACL Fest. – Michael Toland 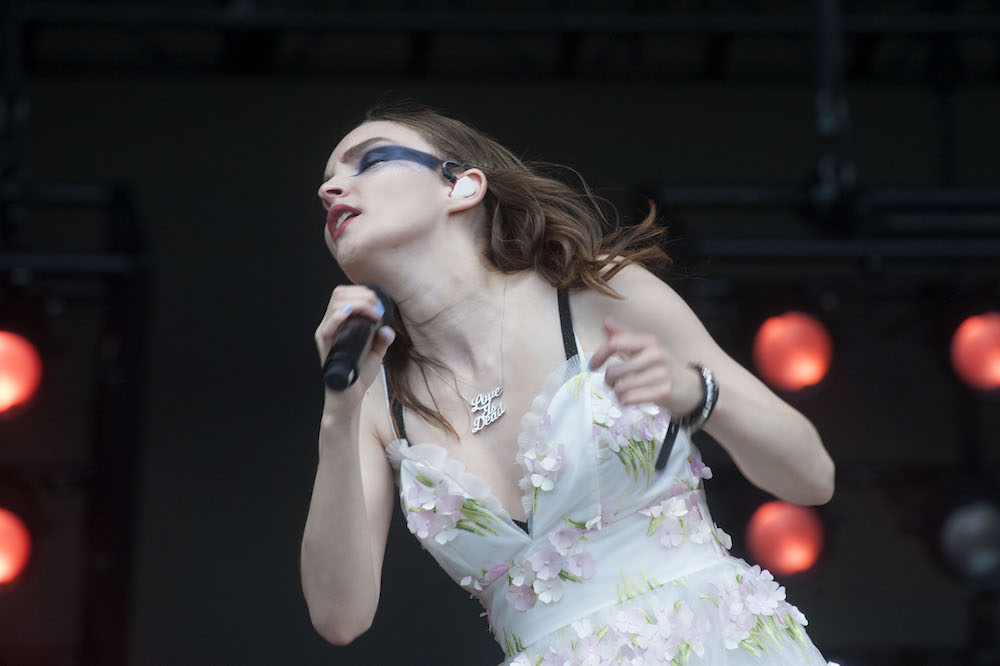 6:30pm, Honda stage
By this point, Glasgow trio Chvrches are almost old guard in the electronic pop scene. They helped usher in the wave on their 2013 debut, led by the pint-sized, energetic Lauren Mayberry. In May, they dropped third album Love Is Dead and hit the road with a now-perfected blend of ominous and unabashedly joyous cuts. – Abby Johnston