Backing band honors the legacy of the Purple One 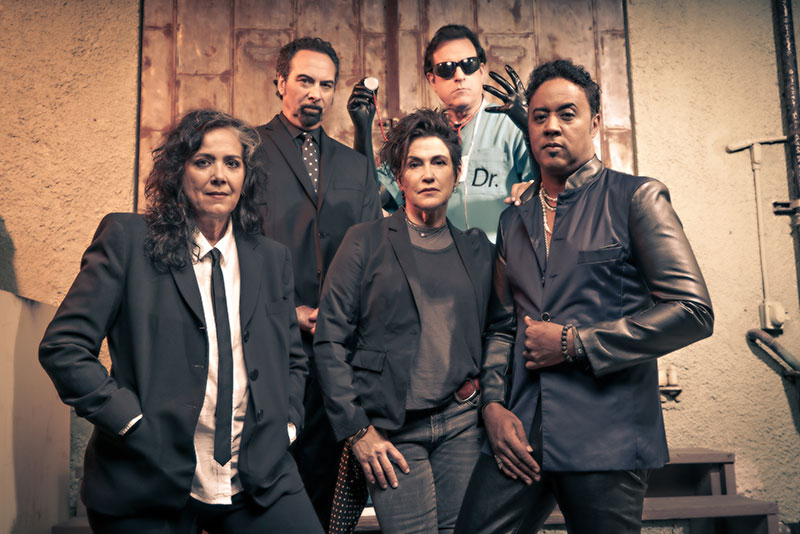 Drummer for the Revolution, Z (né Rivkin) anchored the late Minneapolis funk polymath's crackerjack live and studio band. Accompanying the diminutive R&B dynamo through early peaks 1999, Around the World in a Day, Parade, and the films/soundtracks Under the Cherry Moon and Purple Rain especially, the group became the most iconic of all his backers. They re-formed in the wake of his untimely 2016 death to honor his legacy.

"At the end of the day," continues Z, who began working with Prince from when he was recording his first demos in 1977, "It's his work ethic and the way he treated music from a discipline standpoint that separated him from the rest of the pack. To this day, when we make a mistake onstage, we don't look at each other. We're looking up at him.

"We're still playing for him!"

The Revolution – Z, keyboardists Matt Fink and Lisa Coleman, guitarist Wendy Melvoin, and bassist Brown Mark – initially reunited in full classic form, with Prince's blessing, in 2012 for a benefit at Minneapolis' First Avenue, club location for much of Purple Rain, to help with some of Z's medical bills. Though Prince sent a few feelers out afterward about a more permanent reunion, it took his passing for the band to assume the preservation of his legacy live, playing their first shows on the anniversary of his death – again at the First Avenue.