Native Austinite looks to schmooze his inspirations at ACL 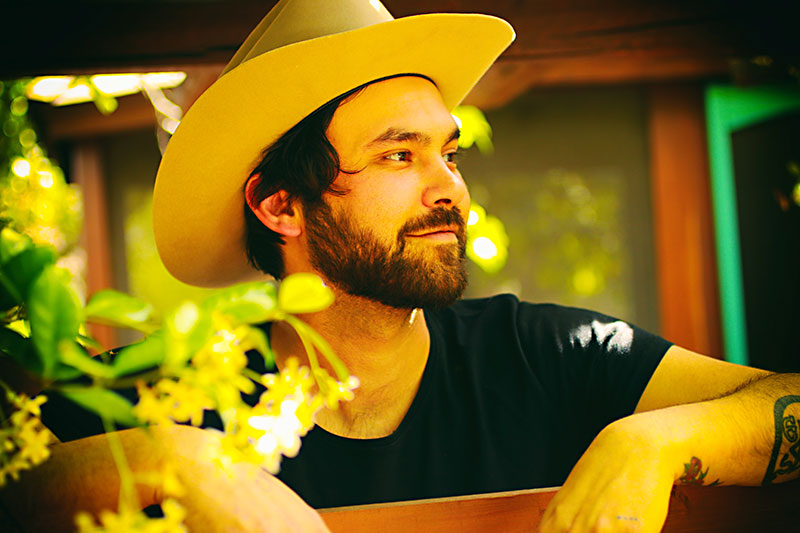 Photo by Todd V. Wolfson
Then he read Byrne’s 2012 book How Music Works. “That book’s been so helpful and inspiring,” offered Graves.


Following his headlining performance at Oregon's Pickathon Festival in August, Shakey Graves stayed up all night, drinking wine and writing songs with Broken Social Scene leader Kevin Drew. The following evening, Drew told the audience that the encounter had yielded an entire album, recorded on someone's phone, but he couldn't remember whose.

That proved no small thing for Graves, who told the Chronicle in May that Broken Social Scene, along with Elliott Smith, were among the many musical inspirations informing the expansive sound of May's dynamic third LP, Can't Wake Up. Ideally, ACL Fest could present another opportunity for him to bond with an artist he's taken cues from: David Byrne.

This spring, Graves – real name Alejandro Rose-Garcia – viewed his upcoming national tour with anxiety. He'd been traumatized by his previous album's promotional cycle and hadn't a clear picture of how he wanted to present the new material. The native Austinite even considered a projection screen and light show.

Then he read Byrne's 2012 book How Music Works.

"That book's been so helpful and inspiring," offered Graves. "Byrne writes about how music is all about context and how which room you listen to it in defines how the sound is. It has me thinking about making intentional choices about your music rather than just throwing everything out there. Having a screen just to have one and shooting some lights all over the place can be more alienating than it is empowering."

Evidenced by a mid-June hometown show at Stubb's, the Can't Wake Up tour echos the multidimensional growth of that album. Alone, Rose-Garcia captivated with an acoustic on "Foot of Your Bed," then subbed in his fourpiece band to generate power-pop splendor on "Kids These Days," before revealing the suitcase drum for day-one favorites like "Roll the Bones." As such, he's grown his show and introduced new sounds, letting in some spectacle while protecting its intimacy.