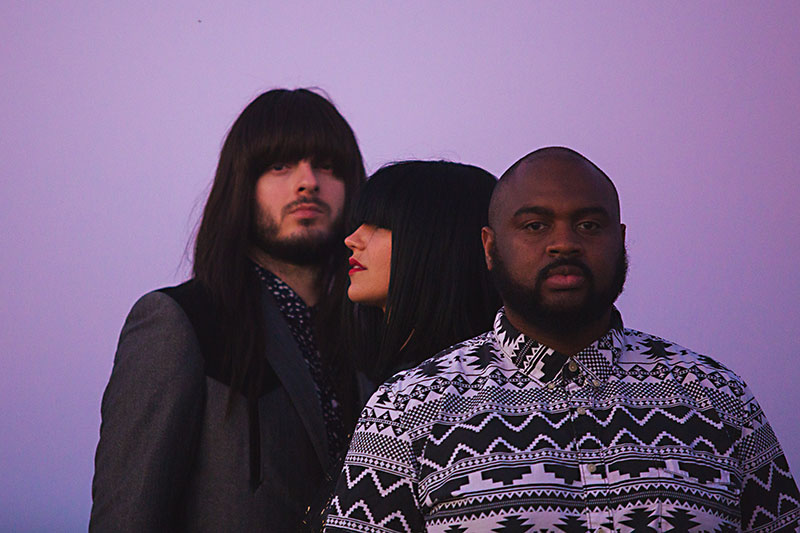 2015 debut The universe smiles upon you leaned into Sixties-era Thai funk, while their latest release mines the Middle East along with vintage rock and R&B.

4pm, Tito's stage; weekend one only


Taking their name from the Thai word for airplane, Houston trio Khruangbin derives inspiration from rare grooves from around the globe. 2015 debut The Universe Smiles Upon You leaned into Sixties-era Thai funk, while their latest release mines the Middle East along with vintage rock and R&B. The band doesn't simply mimic those sounds, either.

Rather, they meld them into a beautiful, swirling, trance-inducing tapestry. Some of their best songs move at the speed of DJ Screw. Speaking by phone from L.A., the band expresses genuine surprise at their success.

"We had all the odds stacked against us," explains bassist Laura Lee. "Our band name is impossible to read or say. We're instrumental, we're from Houston. Now, Houston is popping, but at the time [2010], it felt like we weren't gonna get out."

Inspired by the bustling streets of Houston, Bangkok, and Tehran, the trio retreats to a creaky barn in the tiny town of Burton – halfway between their hometown and Austin – to record.

"Recording studios, by nature, are very sterile, quiet spaces," muses guitarist Mark Speer. "There's no wind, no bugs, no sound. In the country, there are sounds like wind going through grass or distant birds flying overhead. When we record in the barn, we like to have that stuff there because you don't feel the need to fill up all the space if you have this beautiful sound behind you."

One of those songs with room to breathe is "Como Me Quieres," a melancholic groove that unfurls at a languid pace. For Lee, it serves as a deeply personal call-and-response with the title of sophomore LP Con Todo el Mundo.

"I was pulling a lot of inspiration from my granddad," she says. "'Como me quieres' was something he asked me constantly, and it means, 'How much do you love me?' I spent every summer with him in Brownsville until I was about 7 and it was something he asked me every day. I'd have to say, 'Con todo el mundo' – 'With all the world, Grandpa.' That's what that song feels like to me, longing."