Handicapping ACL’s first Saturday plus a handful of locals 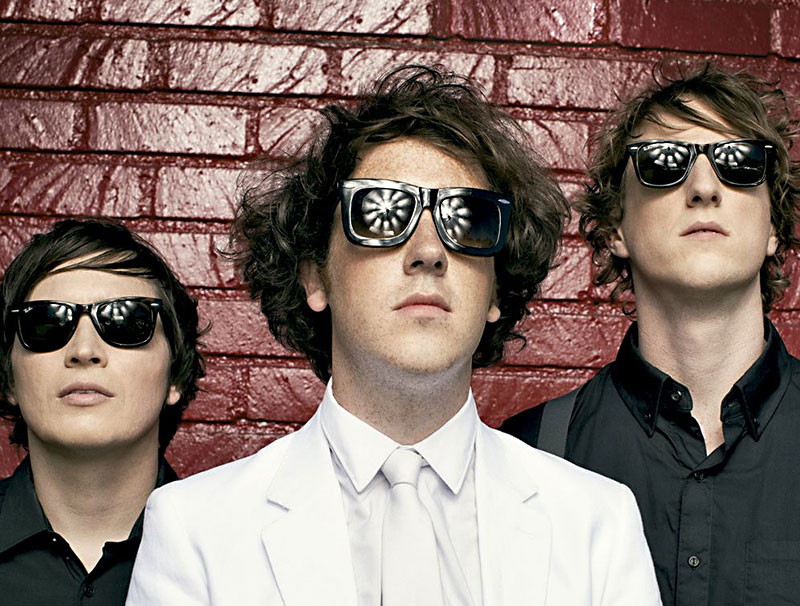 12:45pm, American Express stage
Alice Merton bursts with a kinetic frenzy of sound and sentiment. The first single and title track to debut EP No Roots landed atop European charts in 2016, introducing the Canadian-born, Germany-based songwriter with jagged beats quaking behind a voice between Fiona Apple and Regina Spektor. New single "Why So Serious" likewise licks anthemic and cathartic. – Doug Freeman

5:30pm, Barton Springs stage; weekend one only
Maintaining a relatively low musical profile since 2014's stunning fourth LP Are We There, Sharon Van Etten returned to school to train in mental health counseling. The studies aren't far from her music, emotionally wrought examinations broiling behind her steady, crescendoing vocals – powerful and vulnerable in the same breath. An imminent new LP promises to trade guitar for darker, synth- and beat-inspired tunes. – Doug Freeman

6:30pm, American Express stage; weekend one only
The early-Nineties nü metal explosion gave us Deftones, who quickly outstripped its contemporaries on albums like White Pony with an experimental outlook shared more by Tool than Korn. The Sacramento quintet's most recent LP remains 2016's Gore, though recording has commenced on album No. 9. – Michael Toland

6:30pm, Honda stage
By this point, Glasgow trio Chvrches are almost old guard in the electronic pop scene. They helped usher in the wave on their 2013 debut, led by the pint-sized, energetic Lauren Mayberry. In May, they dropped third album Love Is Dead and hit the road with a now-perfected blend of ominous and unabashedly joyous cuts. – Abby Johnston

7pm, HomeAway stage; weekend one only
Nelly may not carry the clout of recent ACL hip-hop legacy acts Ice Cube (2017) or LL Cool J (2016), but the St. Louis rapper boasts megahits that will be sung by tens of thousands. Debut Country Grammar conquered airwaves at the turn of the century with a distinct singsong delivery and catchy choruses that will double as festival directives. "Light it up and take a puff, pass it to me now." Way ahead of you. – Thomas Fawcett 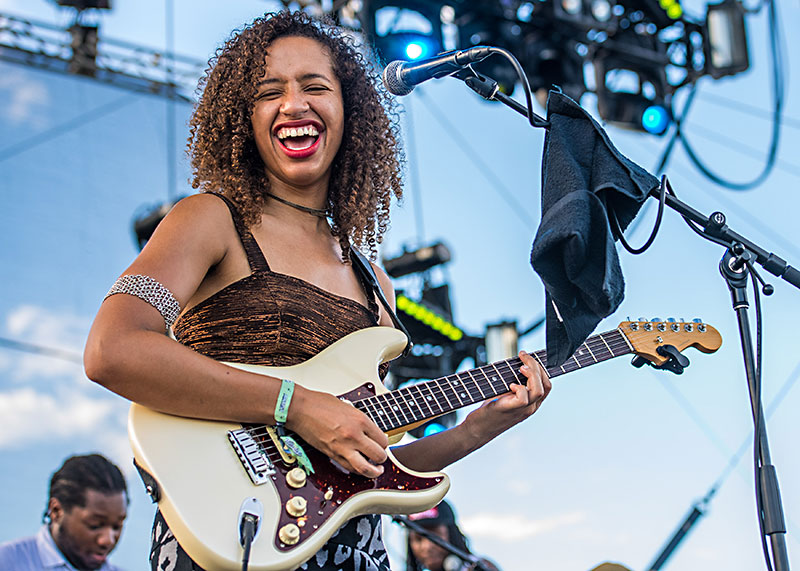 Kupira Marimba
(2:30, Austin Kiddie Limits stage; weekend one only) The vibraphone's wooden cousin gets beaten down by this fun-loving, mallet-wielding ensemble.