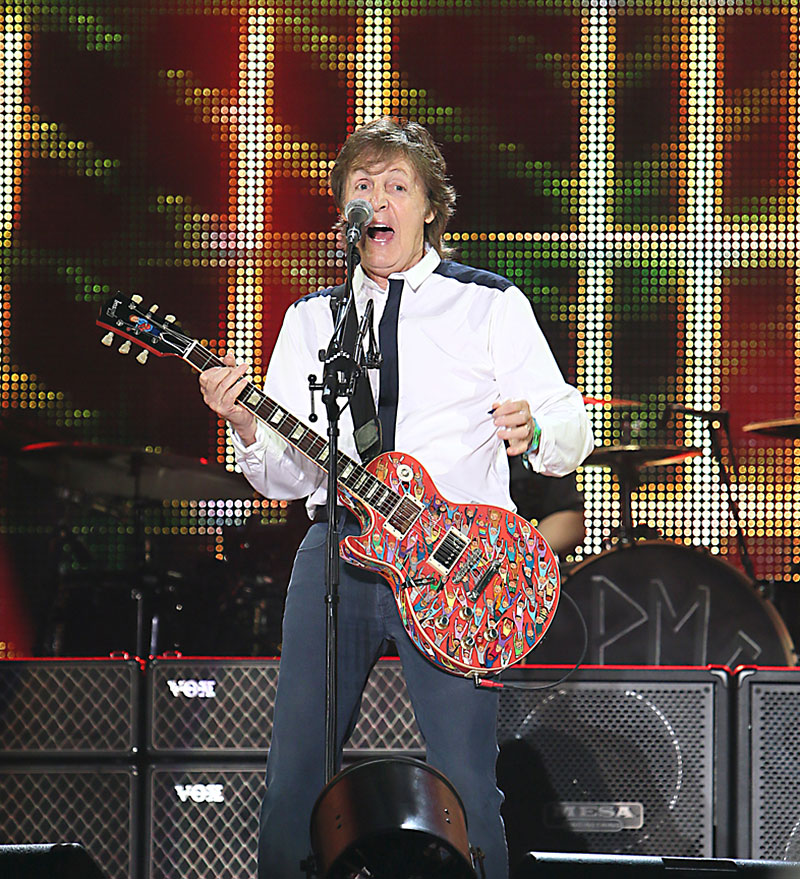 Number of Studio Albums: 47, including 23 with the Beatles

Notable Deaths: Rumors surfaced in October 1969 that McCartney had died in a 1966 car wreck and was replaced with a look-alike. Plus John Lennon, George Harrison, George Martin, Linda McCartney

Best Lines: "And when the brokenhearted people living in the world agree/ There will be an answer/ Let it be." 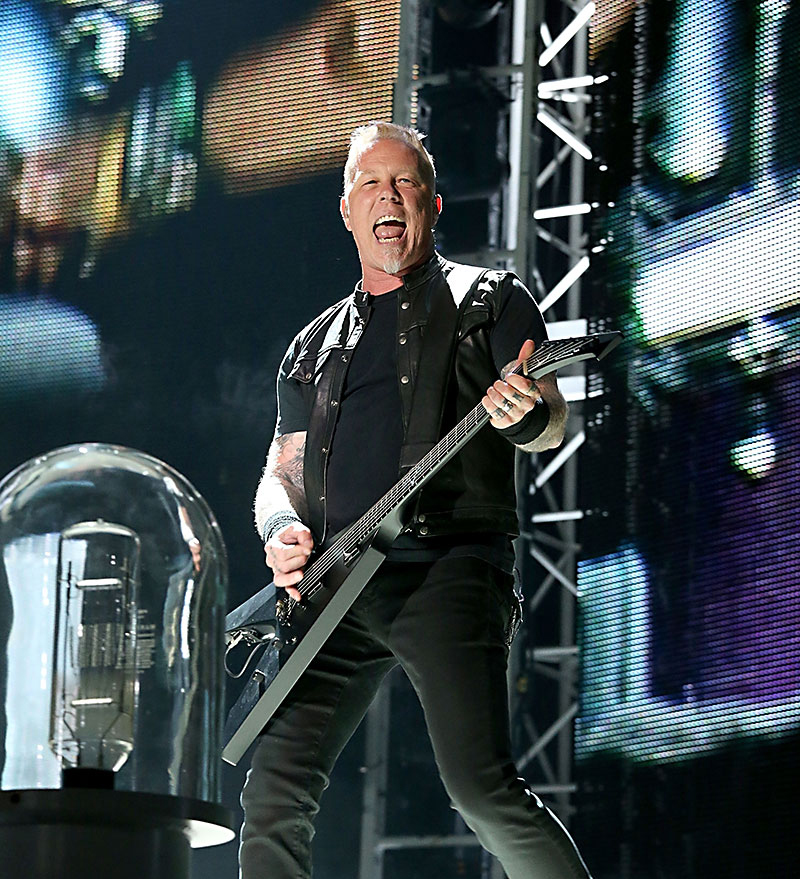 Songs They Should Play: "Whiplash," "Creeping Death," "Master of Puppets," "One," "Enter Sandman"