Handicapping ACL's first Friday plus a handful of locals 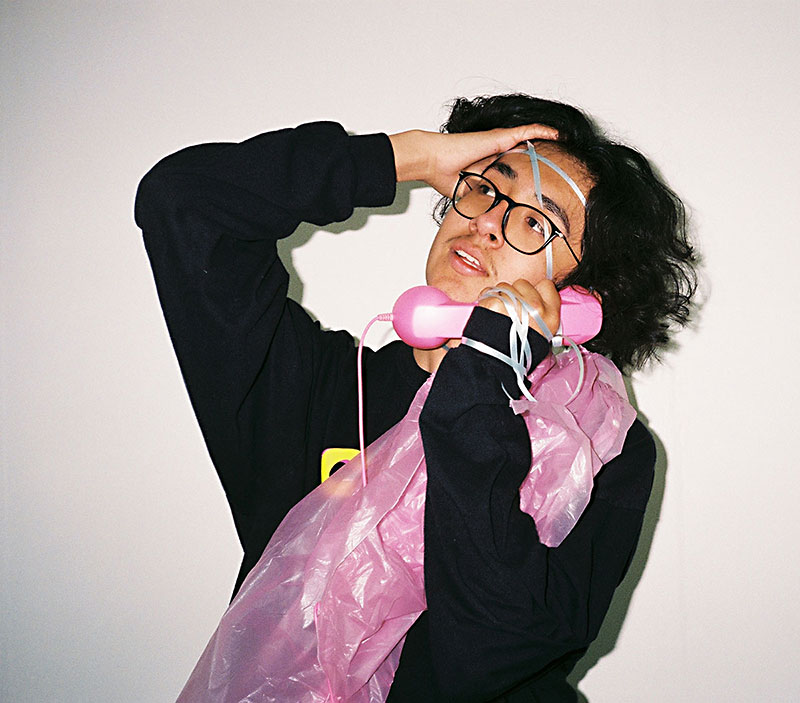 11:15am, HomeAway stage; weekend one only
"If you don't jump, how you gonna get down?" asks Topaz Jones on bouncy single "Powerball." The charismatic, Jersey-bred twentysomething murders microphones with a breezy, singsong flow that's forward-thinking, while still paying homage to touchstones ranging from Warren G and Outkast to Ohio Players and his dad's boogie-funk outfit Slave. "Funk and the rock, I'm a genre confused/ Shit, if the shoe fits, don't mind if I do."  – Thomas Fawcett

11:15am, BMI stage; weekend one only
Zooming in on the expansive shoegaze compositions of debut Jaguar Palace, Grapeland-raised country deconstructionist Shane Renfro crafted frisky, unmistakably Western takes on May album Trickster Blues. In 30 hypnotic minutes, captured in Lockhart, the Texan sums up an isolating Lone Star landscape in dusty hues of psych, blues, and Seventies soul. The Austin bandleader has since relocated to L.A. with partner/rising songwriter Jess Williamson. – Rachel Rascoe

12:45pm, HomeAway stage
Out of Southern California, Omar Banos' wistful croons wander between Spanish and English with the grace of a runaway balloon. The Beach Boys' heart-stealing spirit lives on in dream-pop ballads "Lover Is a Day" and "Lo Que Siento." Splashes of analog-washed 808s and gliding synths conjure a trance like a longboard ride. Fangirls and indieheads alike will crowd this 20-year-old phenom's matinee set. – Jeremy Steinberger

12:45pm, Miller Lite stage
Lewis Capaldi sings like life depended on it, gulping for air like he's struggling up from the bottom of the river. Collaborating with Grammy-winning Frank Ocean producer Malay on last year's debut EP Bloom, the 21-year-old songwriter racked up UK accolades and earned notice as the Scottish Ed Sheeran behind powerful but textured bursts of emotional urgency. – Doug Freeman

5:45pm, Honda stage
No word on a follow-up to 2017's American Teen, but Khalid Robinson has collaborated enough in 2018 to sate fans, who are clamoring for more from the onetime El Pasoan. His voice, which has hooked up with Halsey, Ty Dolla $ign, and Martin Garrix in the last year, remains as infectious as his breezy pop-writing sensibility. – Abby Johnston

7:45pm, Honda stage
Odesza's chirpy, summertime vocal samples and sugar-rush electronic pop productions glide like fireflies from the consoles of Harrison Mills (Catacombkid) and Clayton Knight (BeachesBeaches). With the chill of Tycho and low BPM dance tempo of Bonobo, the Seattle duo performs from a stage of kaleidoscopic panoramas and live drums, all for visual effect. Three albums in, Odesza is peak festival. – Christina Garcia 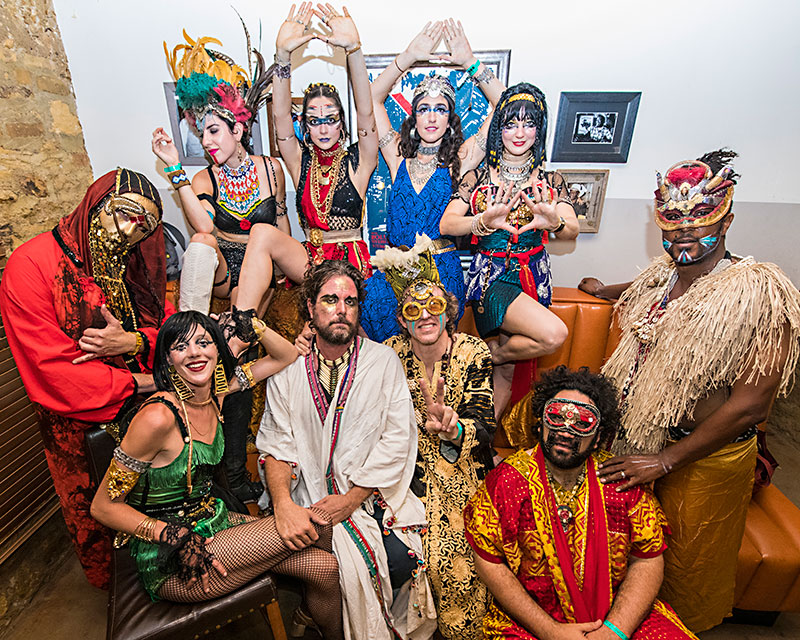 Golden Dawn Arkestra
(3:45pm, Tito's stage) Afrobeat aliens on a mission to save our Earthship with positive vibrations of psych, funk, and jazz.