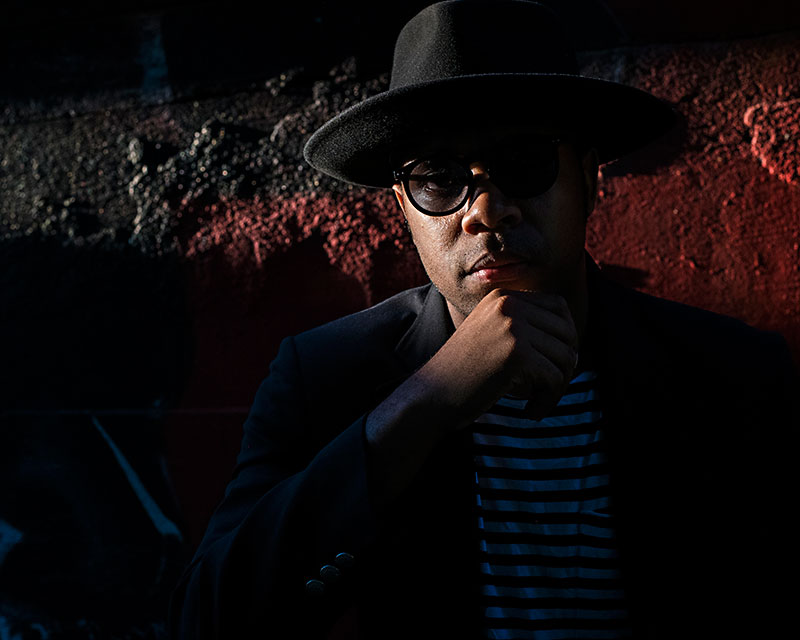 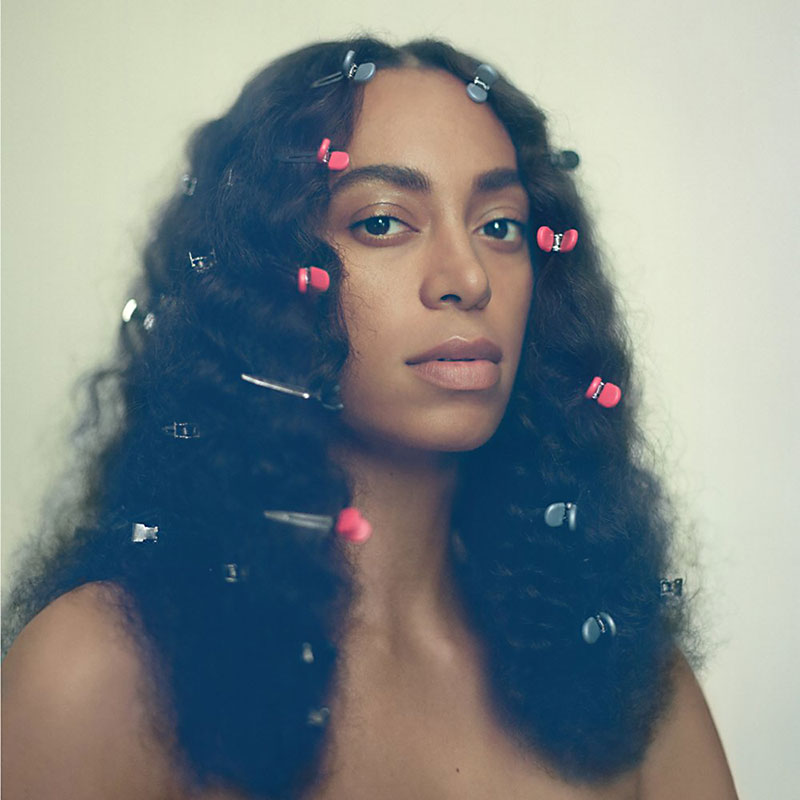 
Last year, I had the great fortune of seeing Solange at the Austin City Limits Music Festival. It was sublime.

She performed a set centered on her 2016 release, A Seat at the Table. Never have I seen an album so aptly translated to a live setting. Every detail of the performance was just so.

Ms. Knowles and the band wore matching outfits on a stage bathed in monochromatic light and appointed with massive geometric monoliths. Every note played, each step taken by every performer seemed full of intention and forethought; they were a single organism and she was clearly in control. Everyone in attendance was invited to give over to the gentle awe commanded by the spectacle before us.

A Seat at the Table paints the same picture of an artist utterly in control of her powers. The listener is transported to some strange (but familiar) plane where Solange holds court. Across 51 minutes of exquisite minimalism, she's meditative, jubilant, and dauntless. The sonic palette is tight and focused, the production is warm and lush, but never especially ornate. Nothing stands between us and the airily confident voice at the center of the proceedings.

We all know what it's like to finally come up with the right words 15 minutes after a conversation is over. The lucky ones know the thrill of having the perfect rejoinder when the moment arrives. In many ways, the album offers a vicarious distillation of the latter feeling. Throughout, both music and lyrics are crafted with tremendous restraint, but Solange's economy does nothing to hamper her knack for unvarnished poetic incision. I suspect its timeliness will lend it a real timelessness for decades to come.

Solange is in full possession of her dignity and she wants you to know it. Whether listening at home or watching from the crowd, I find it impossible to do anything but cheer her on. 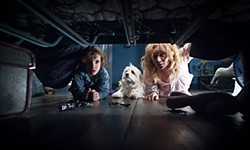 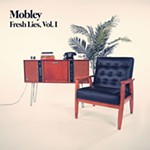 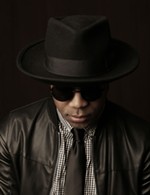